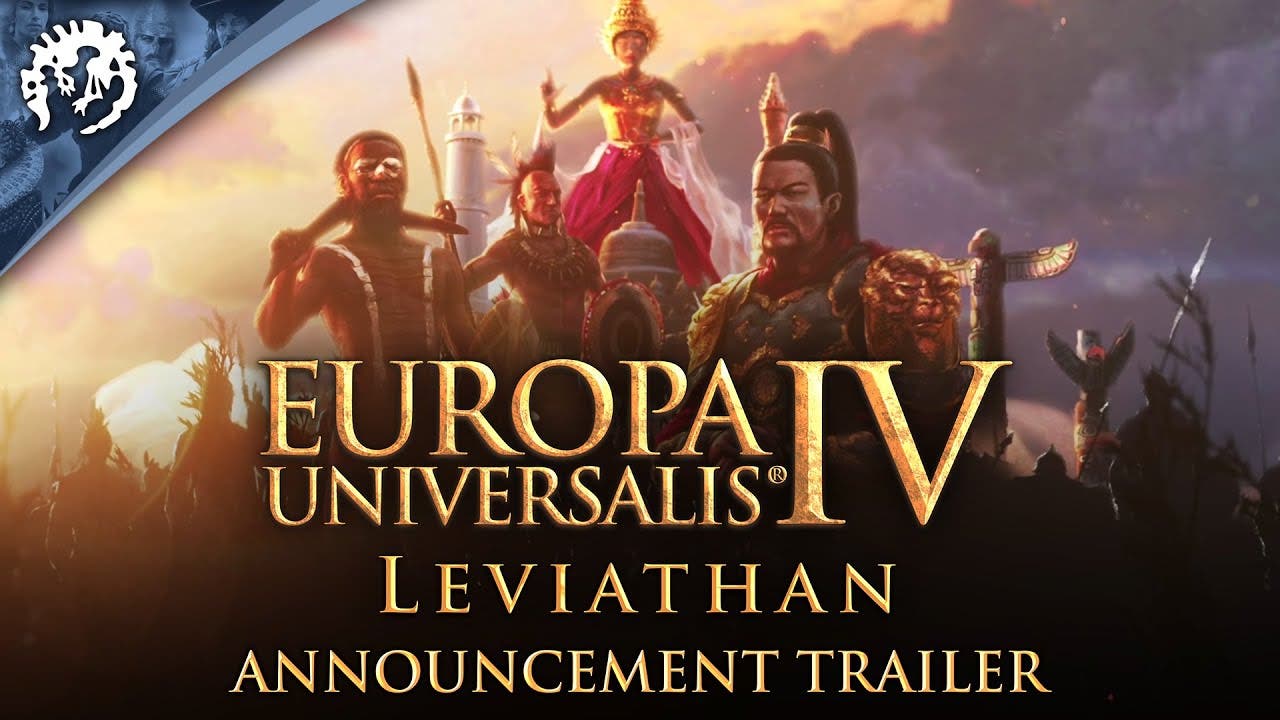 Leviathan is the next expansion for Europa Universalis IV, giving you more options for control

STOCKHOLM – 09 February 2021 – Picture a capital city that shines like a gemstone, improved by the wealth drawn from the hinterland – decorated by riches demanded from vassals. A capital not of a mighty territorial empire, but of a compact and concentrated state that can still use gold and favors to influence neighbors and rivals. Picture it and then make it so in Europa Universalis IV: Leviathan.

Leviathan is the newest expansion to Paradox’s flagship grand strategy game about the early modern world. Leviathan offers new tools that allow you to play “tall” with smaller and more focused realms with a few centers of power. It also has a host of other changes to well-established game features like Regencies and Colonies.

Among other things, Leviathan gives you new ways to quickly develop your capital, drawing resources and power from vassals or newly conquered territories, and allows you to build beyond your province’s construction limit if you are willing to pay the price.

Europa Universalis IV: Leviathan will be accompanied by a major free update that reworks the Southeast Asian and Australasian maps, with new nations, new cultures and new religions. This fascinating region of powerful monarchs and rich merchants takes on new color and offers new ways to play.