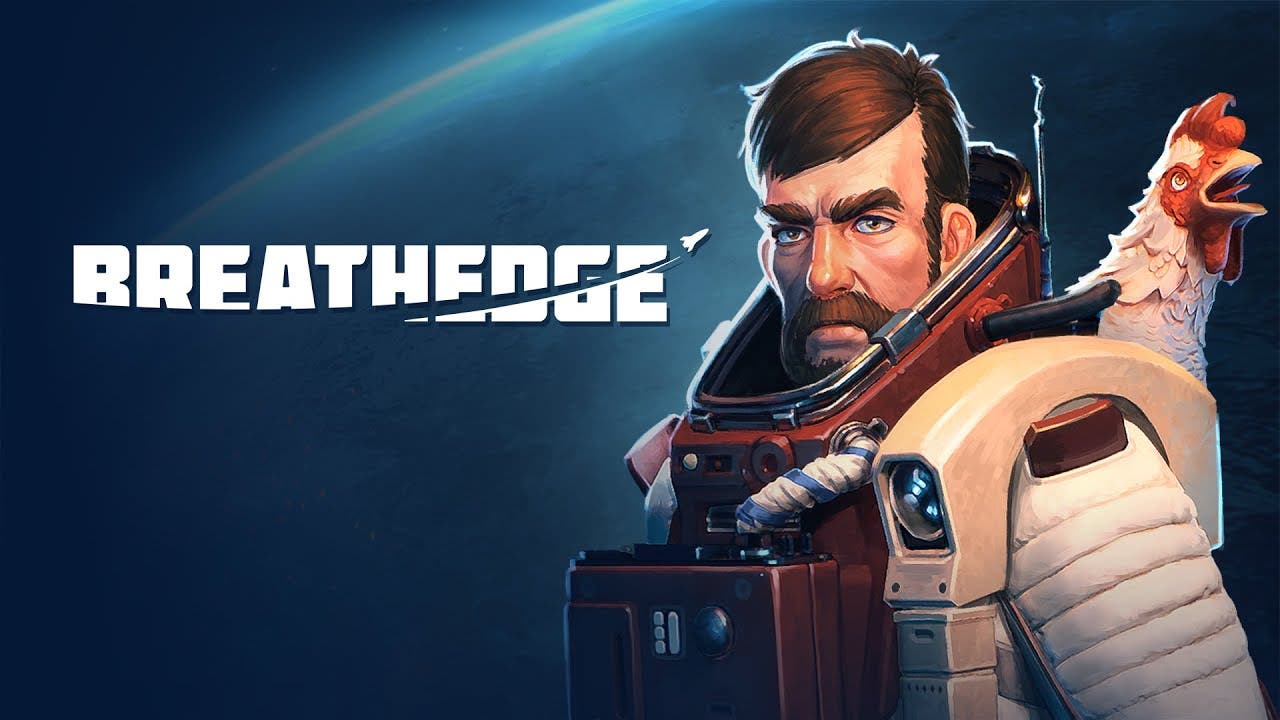 February 10, 2021 | Publisher HypeTrain Digital and developer Redruins Softworks present the official 1.0 launch trailer for their title Breathedge. The launch date has also been revealed: 1.0 version of the game will be released on February 25th via Steam, Epic Games Store, Origin, and GOG. The global price will be $25.

Breathedge is a space survival game with a humorous flair. You play as the survivor of the spaceliner catastrophe who finds himself in the middle of a ridiculous universal conspiracy, all the while battling the elements in order to find the way home. Currently in Early Access on Steam, Breathedge has more than 5k player reviews, 91% of which are positive.

Breathedge boasts a wild mix of awesome visuals and exciting first-person survival experience in the open space, spiced with grotesque humor. Collect items, make tools, build vehicles, and more to help you unravel the mystery behind the explosion of the largest space vessel and all its dark secrets. Smooth navigation through space is not without dangers: combat extreme cold and heat, ever-encroaching radiation, and coffin-robots out for blood!