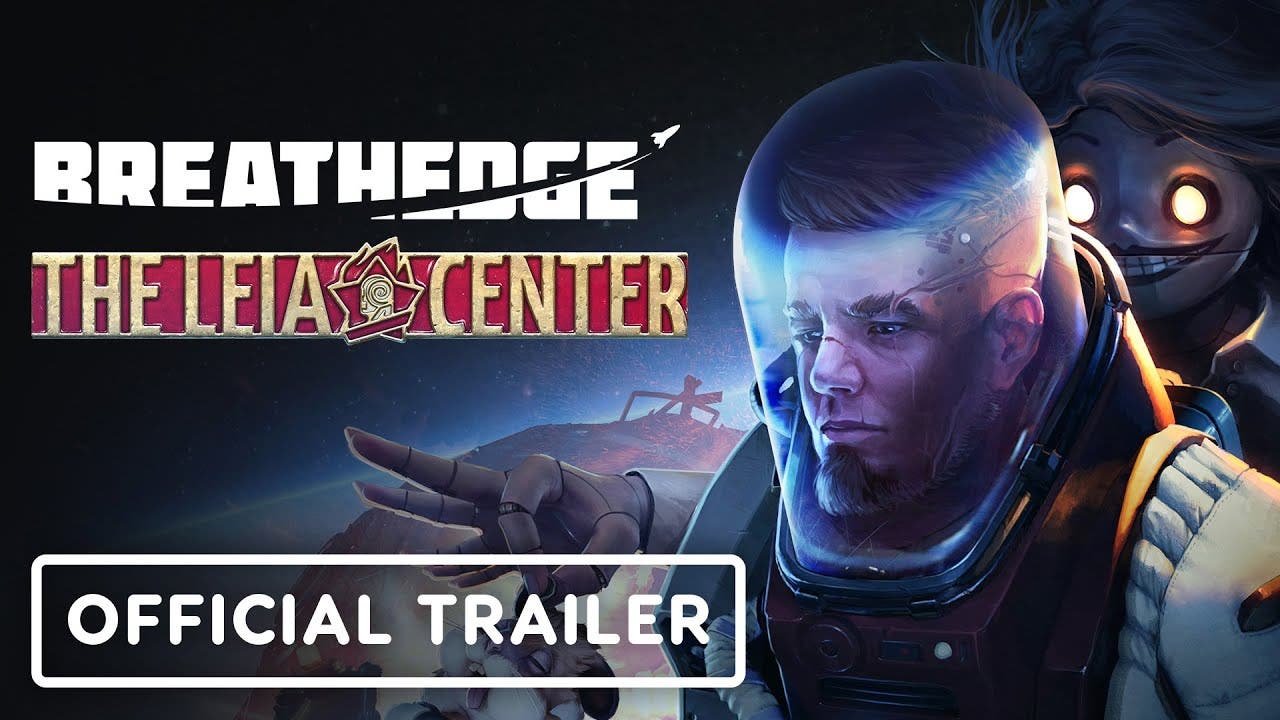 The Leia Center update for Breathedge is a new mode where you’ve got thirty minutes to survive, or you die

October 4, 2021 | Publisher HypeTrain Digital and developer Redruins Softworks are pleased to announce that Breathedge: The Leia Center update is now out for free on all platforms. Until Friday, October 8th Breathedge is 33% off on Steam to celebrate the arrival of The Leia Center! Rejoice and work hard to not die horribly, employee!

More than just a traditional content update, The Leia Center is a whole new way to play Breathedge. The mysterious Leia Interplanetary Research Center has “hired” you to be a test subject focused on completing various tasks in just thirty minutes allotted… or facing certain death when you fail.

What exactly is the Leia Center and how does it connect to the Breathedge Global Funeral Agency? That’s something you’re going to have to learn through trial and error. A small story about a big world, a little man, a lot of dangers, and yourself, armed with half an hour and your talent for survival – The Leia Center is a small chunk of horror in an already very chunk-filled game.

About Breathedge
Breathedge is a space survival game with a humorous flair. You play as the survivor of the spaceliner catastrophe who finds himself in the middle of a ridiculous universal conspiracy, all the while battling the elements in order to find the way home.

Breathedge boasts a wild mix of awesome visuals and exciting first-person survival experience in the open space, spiced with grotesque humor. Collect items, make tools, build vehicles, and more to help you unravel the mystery behind the explosion of the largest space vessel and all its dark secrets. Smooth navigation through space is not without dangers: combat extreme cold and heat, ever-encroaching radiation, and coffin robots out for blood!