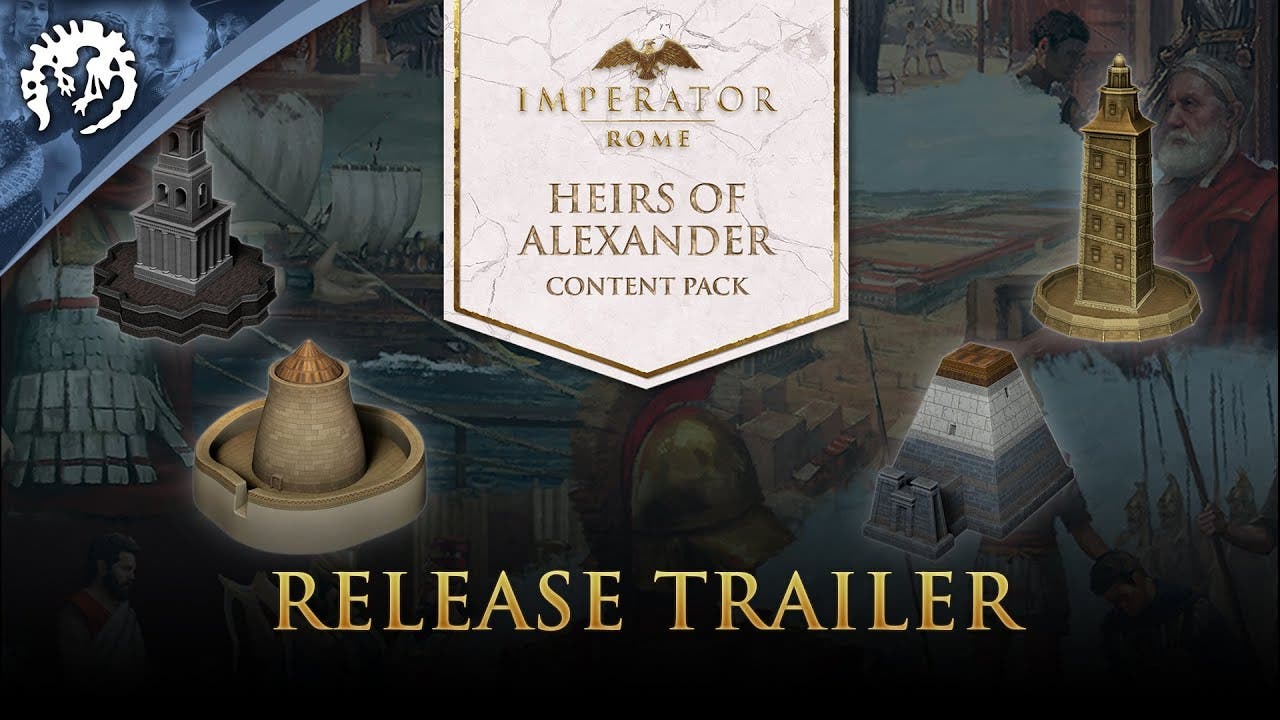 STOCKHOLM – 16 February 2021 – Though the man has died, his dream of universal empire lives on. The spirit and ambition of Alexander fuels the wars of his quarreling generals, each master of a large kingdom that is somehow still not large enough. Become the master of arms and diplomat extraordinaire as you claim your right to be the heir of Alexander.

Heirs of Alexander is the newest content pack for Imperator: Rome, Paradox Development Studio’s grand strategy game about the classical world. New events and missions highlight the Wars of the Diadochi, a series of bitter struggles fought by former generals and followers of Alexander the Great.

Heirs of Alexander is now available at major online retailers for the suggested retail price of $9.99/£7.19/€9.99. 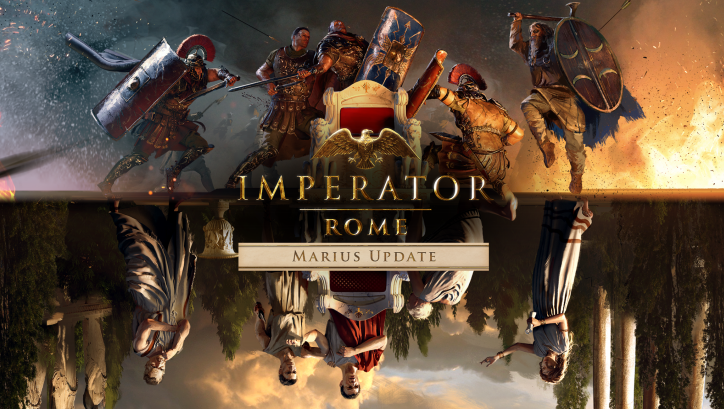 This content pack is accompanied by a major free update. The 2.0 ‘Marius’ update to Imperator: Rome is a significant reworking of the military system in the game, adding new features that transform war and army management.