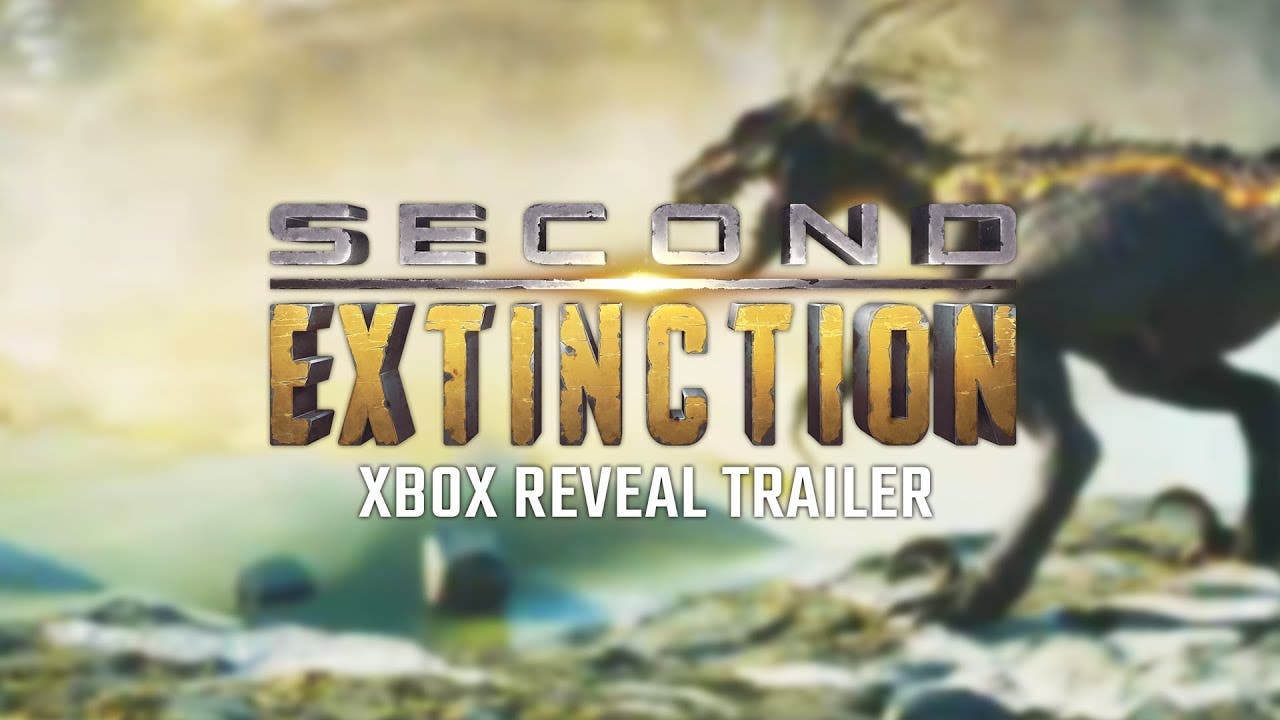 STOCKHOLM — Feb. 18, 2021 — Systemic Reaction has announced that the co-op multiplayer FPS Second Extinction will come to Xbox Series X|S and Xbox One via Xbox Game Preview in spring 2021. Squad up with a range of powerful weapons and fight on your own or with friends against monstrous dinosaurs long thought extinct — now mutated and deadlier than ever!

“Since the launch of Second Extinction in Steam Early Access, we have been able to add new features and tweak old ones with greater confidence, building something better with each update. It only feels right to finally say how excited we are that Second Extinction is coming to the Xbox Game Preview program this spring! We can’t wait to welcome Xbox players to the community,” said Simon Vickers, Game Director at Systemic Reaction.

Second Extinction pits teams of up to three players against swarms of bloodthirsty dinos in fast-paced battles across Earth’s post-apocalyptic wastelands. The War Effort is Second Extinction’s community-driven global metagame: by completing missions and activities around the map, you’ll directly influence the threat level, and challenges players all over the world will face. Players can dive into Second Extinction at 4K/60 FPS on Xbox Series X, experience mobile gaming via xCloud support, and enjoy more features to come!

Second Extinction released on Steam Early Access in fall 2020. Since then, the game has continued to grow through frequent content updates guided by community feedback, introducing new weapons, challenges, dino mutations, War Effort emergence events, gameplay improvements, and much more. The game’s next update, Pre-Season 3, will go live on February 24 on PC.