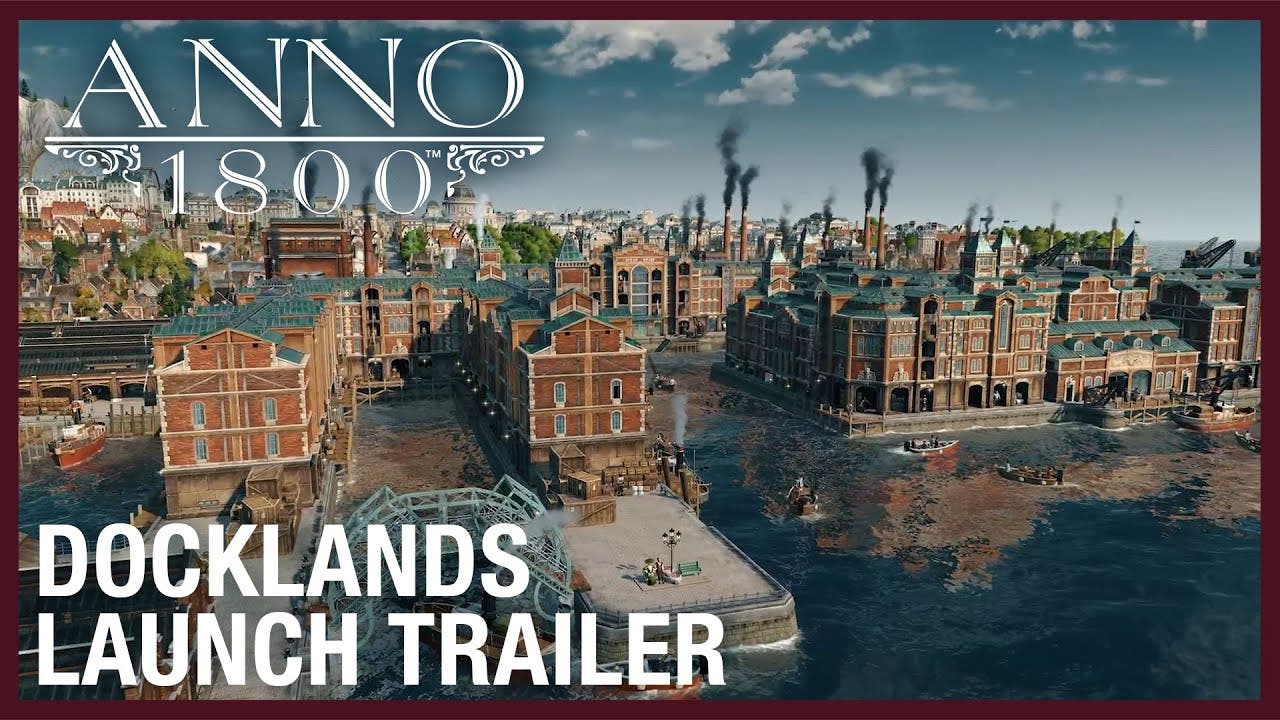 The first DLC of Season 3, “Docklands” is available for Anno 1800 today alongside free update

SAN FRANCISCO – February 23, 2021 – Starting today, Anno 1800 players can build in Docklands, the first DLC of Anno 1800’s third season. Players will be able to build a modular warehouse district starting with the main building inspired by the world-famous “Speicherstadt,” the world’s largest warehouse district and an UNESCO World Heritage site in Hamburg, Germany. Each added module comes with a different effect, including increased loading speed or faster repair times. Docklands can integrate naturally into every game session, giving players more options for individualization and ways to reach certain goals easier.

Alongside the first DLC of Season 3, Anno 1800 is releasing a free Game Update #10 for all players, containing:

The full list of changes can be found here: anno-union.com/game-update-10-release-notes

Docklands launches with a Free Weekend, allowing players to play Anno 1800 Base Game from February 25 and lasting till March 1. During the Free Weekend, Anno fans can take advantage of the following discounts:

Anno 1800 is available on Ubisoft Connect and the Epic Games store for Windows PC. Docklands can be purchased for $6.99 or as part of the Season 3 Pass for $19.99.