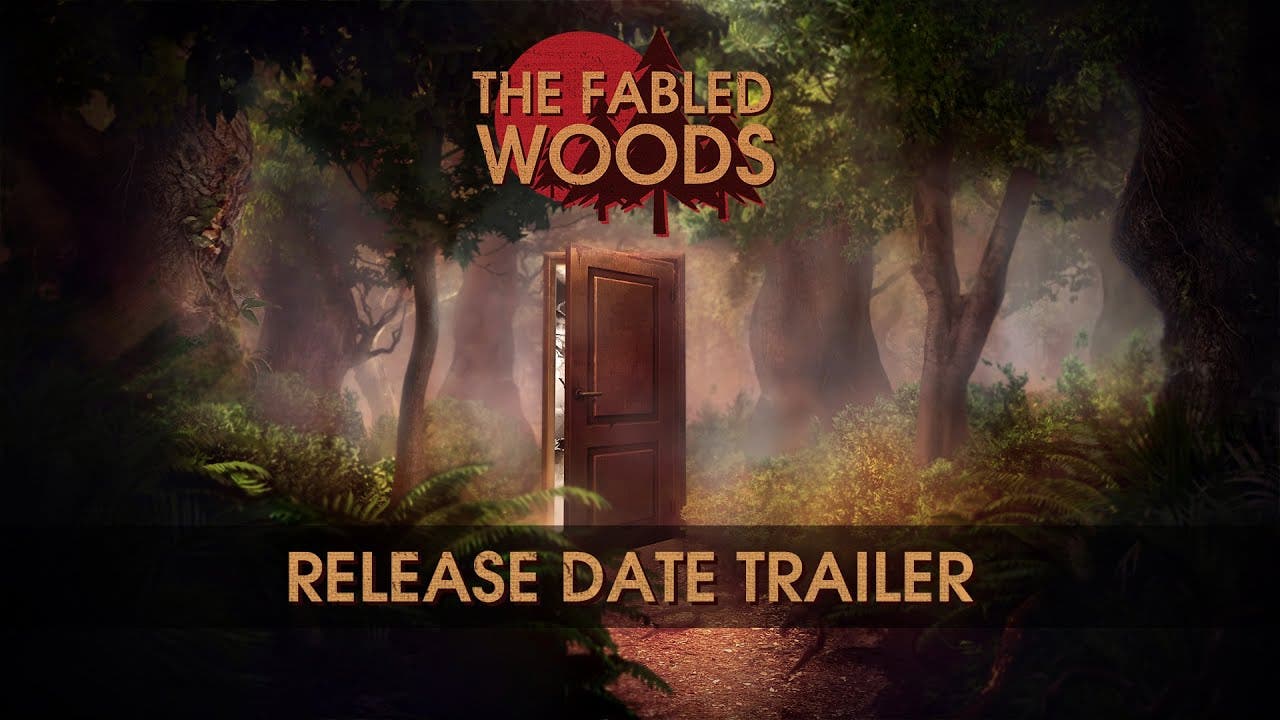 The Fabled Woods gets a final release date, due later this month with a new demo available now

Cologne – March 8, 2021 – Publisher Headup and developer CyberPunch Studios are thrilled to announce that the dark and mysterious narrative short story, The Fabled Woods, will be released for PC on March 25.

The game was announced in June 2020, and received a complete graphical and feature overhaul since then. The Fabled Woods’ game world, a dense and beautiful forest, was built with Unreal Engine 4, and is now completely recreated by its developer Joe Bauer. In regard to the best possible usage of fog, lighting, and other effects, he received help from Nicolas Meyssonnier, the creator of the popular 3D platformer Pumpkin Jack. Delving into this uncommon and graphically stunning first-person adventure feels even more exciting now.

Of course, we have a new trailer for you, showing all the new beauty. But we even go a step further by inviting you to delve into the game yourself, as a brand-new demo is now available on Steam! Fans of games like Gone Home or What Remains of Edith Finch should get ready to take the first step into this unforgettable journey. The demo will be available until March 15.

Keep up to date by following The Fabled Woods on Twitter and joining the Discord.

About The Fabled Woods

The Fabled Woods is a narrative adventure that puts the player at the center of nested mysteries within an expanse of beautiful woodland. Starting at a forsaken campsite, the player progresses through the story by exploring the forest and discovering clues, guided by unknown voices.

Despite the picturesque beauty, ugly and terrible secrets lurk among the shifting boughs, a darkness that no amount of dappled sunlight can erase. Get ready to take the first step, and experience an unforgettable journey!