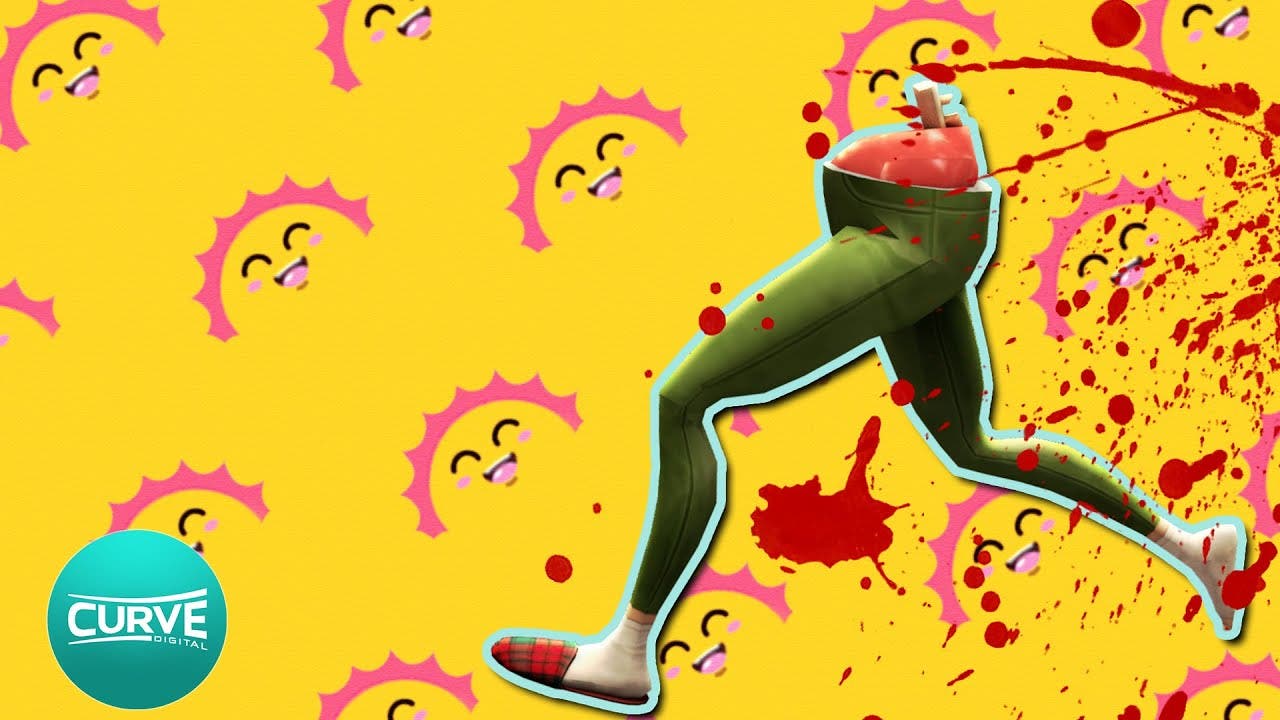 London, UK – Monday, 15 March 2021 – Curve Digital and DoubleMoose are excited to announce that Just Die Already will be coming to PlayStation 4, Xbox One and Nintendo Switch as well as PC on Steam and Epic Games Store.

Soon, it will be time to head into the world of Just Die Already to take on the role of the world’s elderly – those greedy folks whose pension payments eat up all our taxes but were in their prime at a time when they could afford a decent home without a mortgage eating up their entire wage packet each month. Those damn old people. They don’t know they’re born, do they?

In short: The world is angry with you. The world wants you dead. So why not live a little?

Why not stumble in the shoes of those old enough not only to remember the day man first walked on the moon, but also the now oft-forgotten day after, when the fact Neil Armstrong was being hoisted on strings across a leftover set from Barbarella on a soundstage somewhere in Hollywood was revealed to the world and, subsequently, covered up.

Just Die Already takes place in the near future at a time where population growth has stalled to zero, presumably because having to wear a mask at all times somewhat hinders any amorous encounters. As a result, nobody is being born, nobody is paying into the pension pot, and nobody is covering your living costs.

To make things worse, you’ve just been kicked out of your retirement home, and your only option now is to perform dangerous challenges to qualify for free care. Players can either take on Just Die Already alone or compete in four-player online multiplayer, ticking off dangerous challenges that put your life – and, indeed, every single bone in your body – in pure peril.

You’ll get hit by cars, you’ll lose the odd limb or two, and you’ll smash into the ground after launching yourself from a catapult, all in the process of earning that spot at a prized retirement home.

Just Die Already is an old people mayhem sandbox from the designer behind Goat Simulator, Armin Ibrisagic. It’s what the YouTube generation are calling ‘Grand Dad Auto VI’ – or so the young’uns tell us – and it’s coming to PC and consoles soon.

Curve Digital and DoubleMoose will share more about Just Die Already’s launch date in the weeks ahead. Until then, you can wishlist the game here: https://bit.ly/3uNotMJ