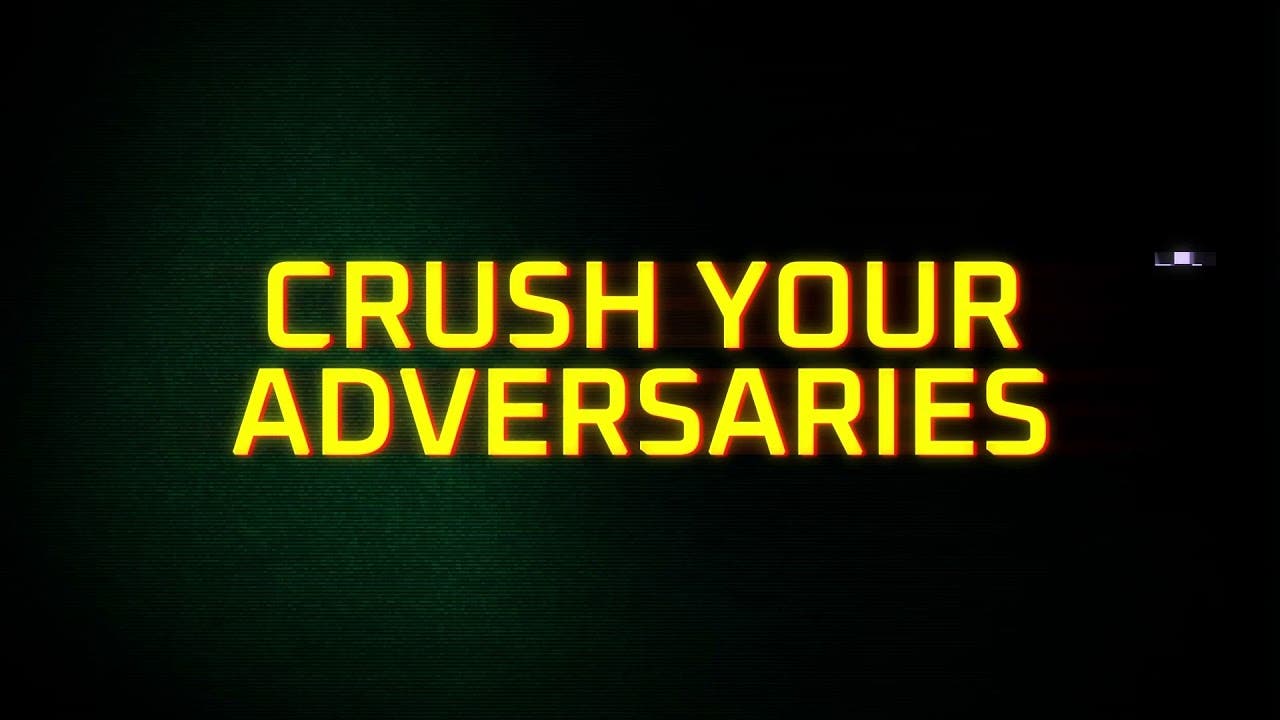 ST. LOUIS — March 15, 2021 — Simutronics announced today that it will host the first extended open beta test for upcoming mech hero shooter GALAHAD 3093 on Steam starting March 19, 2021. This free beta will allow anyone to experience the fast-paced multiplayer combat and highly customizable Lances of GALAHAD 3093 for more than a week.

In the far-future world of GALAHAD 3093, Knights – mech operators inspired by Arthurian legend – fight for glory in 32-player arenas. They pilot Lances – mechs capable of massive destruction – in a never-ending battle to capture and hold territory.

Lances are highly customizable: classes range from Light to Super Heavy and can be outfitted with a wide variety of weapons, deployable systems, and tech modules. Knights are the heroes who provide unique active and passive abilities, ranging from aerial bombardments to drop shields, further customizing your loadout. With thousands of potential build permutations, GALAHAD 3093 lets players create a wide variety of unique builds to fit any playstyle.

Players must utilize the strengths of their abilities and loadouts in tandem with teammates to seize bases and fend off enemy Lances. GALAHAD 3093 rewards strategic play and tactical teamwork over rapid reflexes.

During the beta, players will engage in epic mech battles of Base Assault on the game’s first map, The Canyon. These 32-player matches task two teams of combatants with winning and holding three strategic bases on the map. These objectives can be captured more quickly by first destroying the generators that support each base. Spawn points are also contested, and holding the spawn points closest to an objective is key to quickly getting back in the fight.

Players can request access to the GALAHAD 3093 beta and wishlist the game on Steam here: https://store.steampowered.com/app/1117350/GALAHAD_3093/.