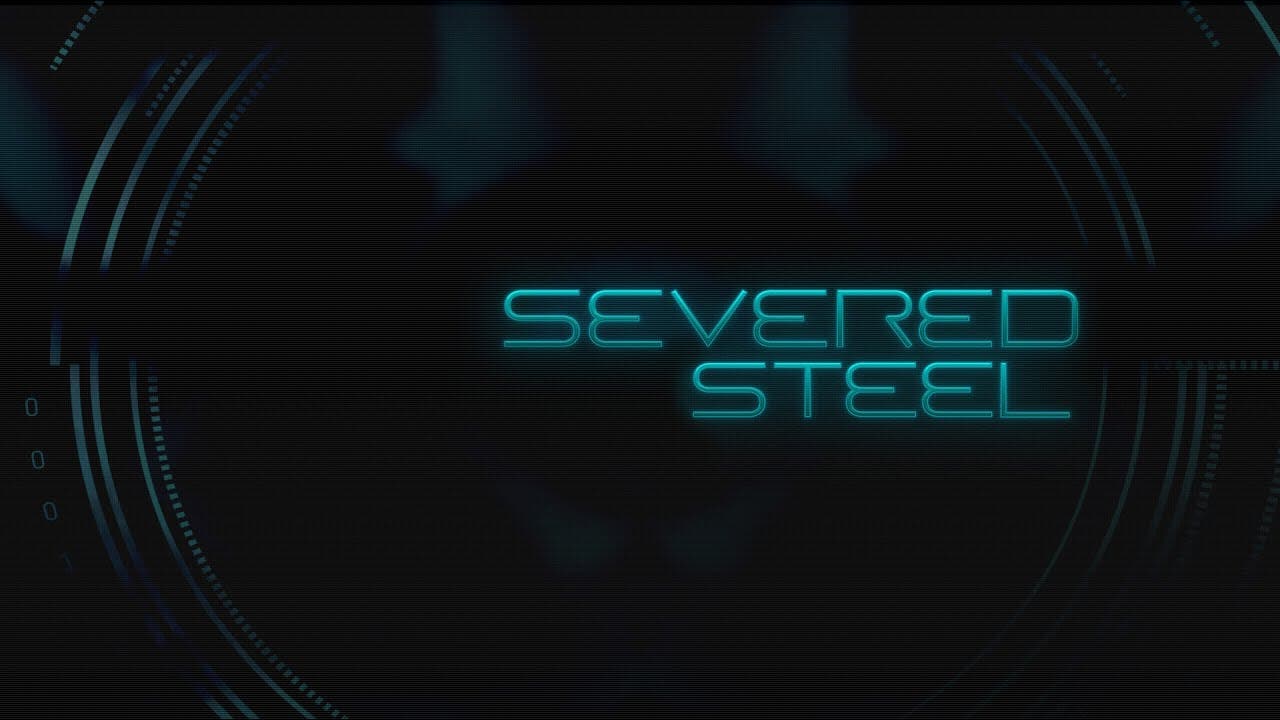 Severed Steel announced from Digerati, a stylish first-person shooter for later this year

15 March, 2021 – Indie publisher Digerati and developer Greylock Studio are delighted to announce Severed Steel for PC, PS4, and Xbox One. The game is scheduled to launch Q3 2021.

A single-player FPS, Severed Steel casts players in the role of Steel. After losing an arm in an accident, Steel is abandoned – like many before her – by nefarious mega-corporation, EdenSys. In the name of all those crushed under the boot of her former paymaster, Steel sets her sights on revenge.

Steel’s residual limb means she can’t reload weapons. When a gun is out of ammo, she must find a replacement, which often means stealing a weapon straight from the hands of an enemy. During the campaign, Steel is fitted with a permanent secondary weapon – an arm cannon capable of blowing holes in pretty much anything that gets in its way.

Severed Steel is a single-player FPS featuring a fluid stunt system, destructible voxel environments, loads of bullet time, and a unique one-armed protagonist. It’s you, your trigger finger, and a steel-toed boot against a superstructure full of bad guys. Chain together wall runs, dives, flips, and slides to take every last enemy down.