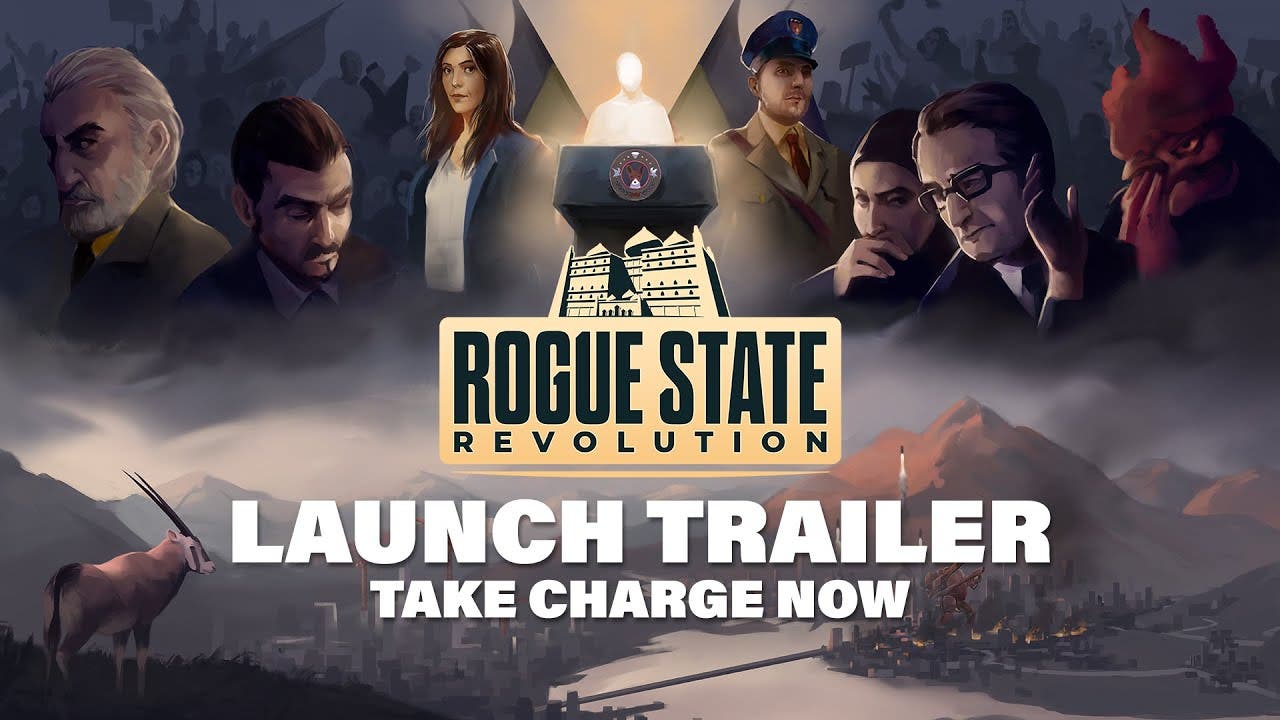 Rogue State Revolution is a 4X Political Roguelite, out today on Steam

Welcome to your new term as Supreme Ruler of Basenji, our beloved homeland.

Your political platform is something called “Steam” and you will be able to exercise your full powers as “democratically” elected ruler starting from the 18th of March at 16:00 GMT, for a mere 14,99$ with a 10% launch discount.

But hey, we can also start right away with the usual political corruption and, as you are a member of the press, offer you a Steam key! 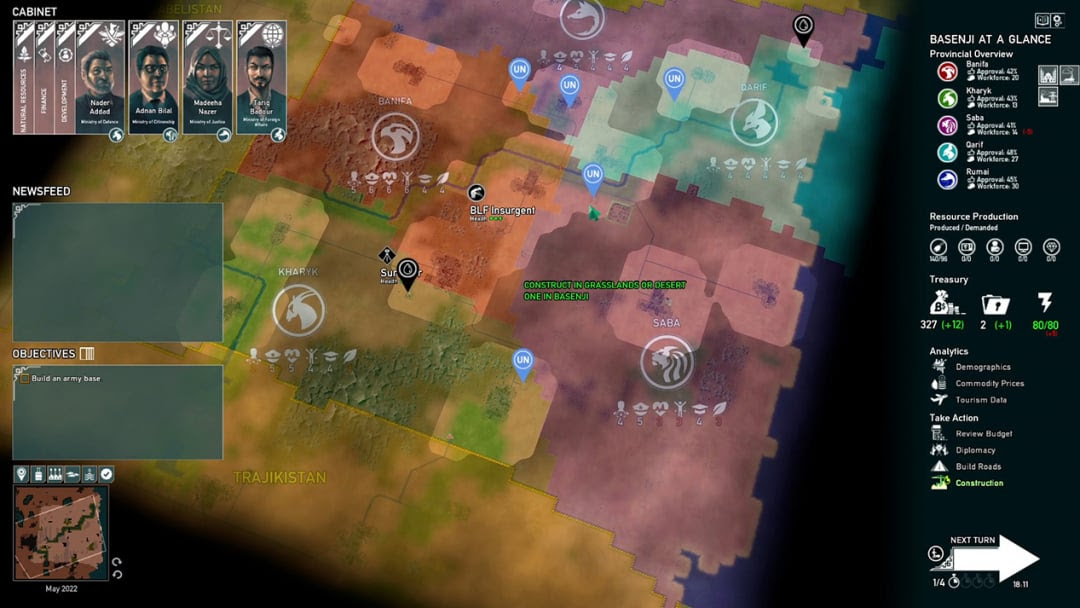 A new era for Basenji, the country you lead:

You helped to transition your beloved country from a monarchy into a true democracy. Now it is time to rebuild, reform, and prepare for new challenges as the Glorious People’s Republic of Basenji becomes a new political, economic, and cultural hotspot.

​You won’t be alone. Appoint Ministers to help govern the various elements of your proud nation. Help them to deliver great successes to their constituents, but be careful — make them too popular and you may find yourself replaced in the next election. 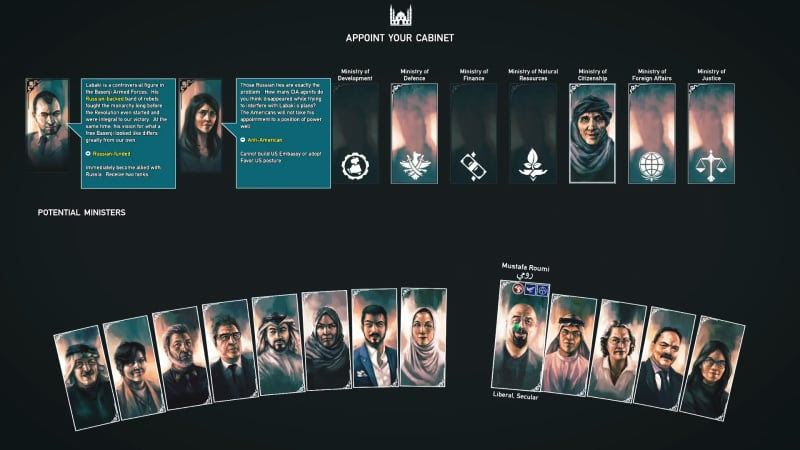 Worrying about the loyalty of your military as they prepare to meet rebel forces in transit? Perhaps your cuts to veterans’ benefits could have waited…

Refugees attempting to sneak past your borders to settle in your communities? Find the right balance between liberal and conservative policies to stay in power just long enough…

Nuclear weapons inspectors imposed by foreign powers…how to hide that uranium you just bought for that small, harmless WMD project of yours? 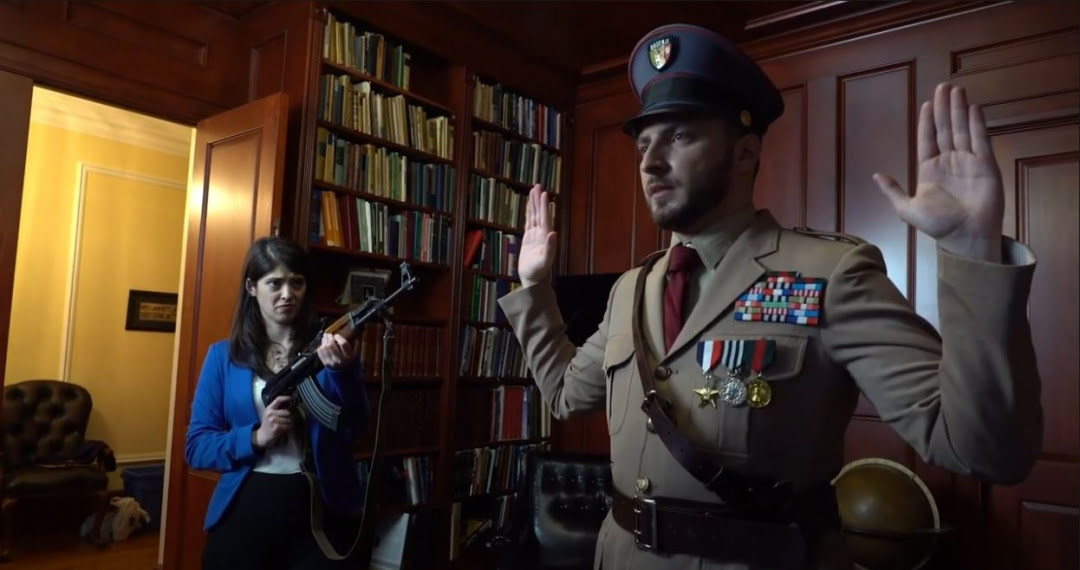 If you expect your average, run-of-the-mill, 4X strategy game you will not get it with Rogue State Revolution. Being a ruler in a country in turmoil is, first and foremost, a matter of political (and often physical) survival.

But if you want specifics ticks to that Roguelite definition list here are a few: Or you can always go nuclear you know… 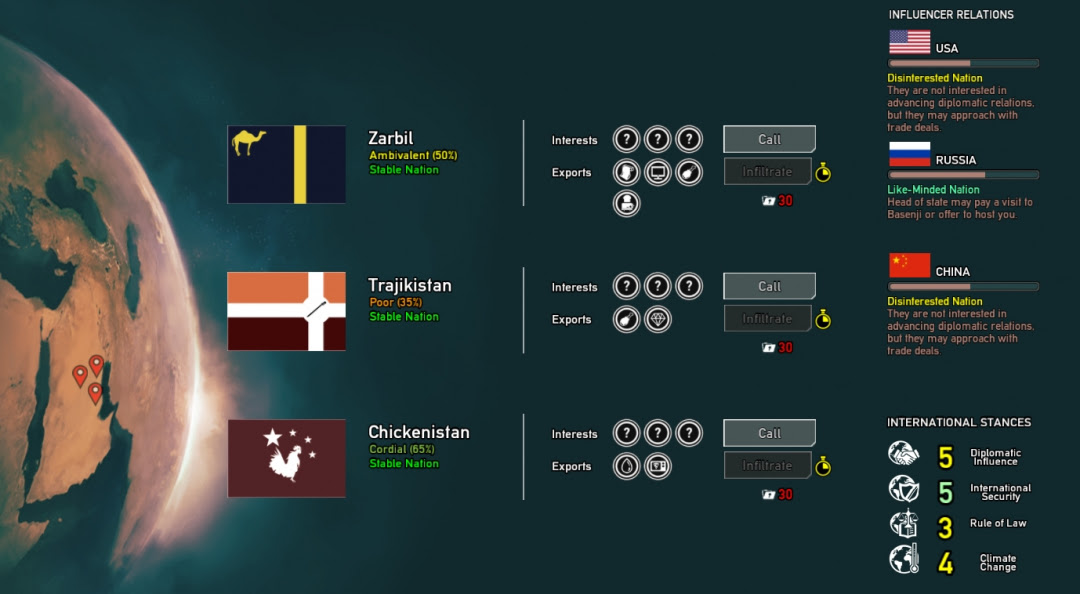 Rogue State Revolution has an unusual depth when it comes to representing the geopolitical struggle of a Middle East (fictional) country. Where does that come from? But from the lead dev, of course, Ryan Hewer.

His professional life before game development started in nuclear safeguards for Canada’s nuclear regulatory agency, then shifted to serving as a policy specialist in nuclear counterproliferation.

He then dabbled in diplomacy, and was deputy director for Canada’s bilateral relationships in the Gulf region, before leaving the public service, emigrating to the United States and starting a new career as a teacher while simultaneously building a small indie studio with Little Red Dog Games.