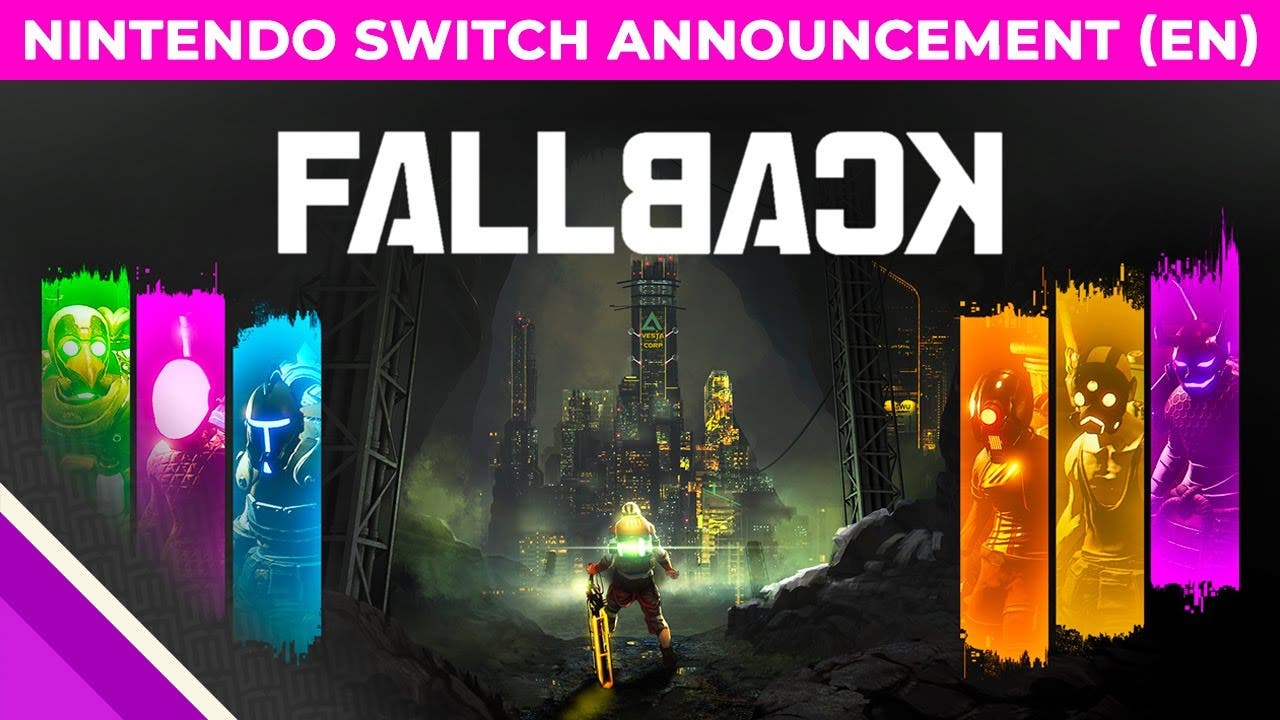 Paris, March 24th 2021 – Microids Indie and Endroad studio announced Fallback will be heading to the Nintendo Switch by the end of the year during the AG French Direct (ActuGaming online event dedicated to promoting French video games). The game will include the Uprising update already available on Steam.

“We’re glad to accompany Endroad and Fallback to a new platform” says Vincent Dondaine, VP of Microids Indie. “The Switch is a very popular console amongst indie games enthusiasts. Releasing Fallback on this platform will allow more players to engage with this truly unique experience.”

“We can’t wait for players to discover Fallback on the Nintendo Switch!” adds Florian Le Gouriellec, Producer & co-founder of Endroad. “We also want to warmly thank the ActuGaming’s team for organizing this event that’s giving more visibility to a great number of French studios while highlighting the diversity and uniqueness of their games.”

After a terrifying cataclysmic event, humanity retreated to the safety of an enormous underground bunker. The last survivors exiled themselves in a massive city called “Eden”. But a group of rebels is now determined to escape this underground world and bring life back to the surface, abandoned for generations.

In this epic rogue-like, players take control of the rebellion to face dreadful and fierce custodians! Would they be aggressive robots of all kinds as well as guardians without an ounce of humanity, your journey will be full of obstacles. The mysterious Vesta Corporation will not let you get away so easily… By collecting and combining ancient artifacts, you will be able to increase your power in the hope to reach the surface and save mankind. Or at least what’s left of it.

Fallback is part of the Microids Indie label, alongside Murder Mystery Machine and the Kingdom Majestic compilation. Microids Indie is a publishing label aimed at assisting indie studios and developers with the launch of their games.

Check out Microids Indie at: https://www.microids.com/microids-indie/