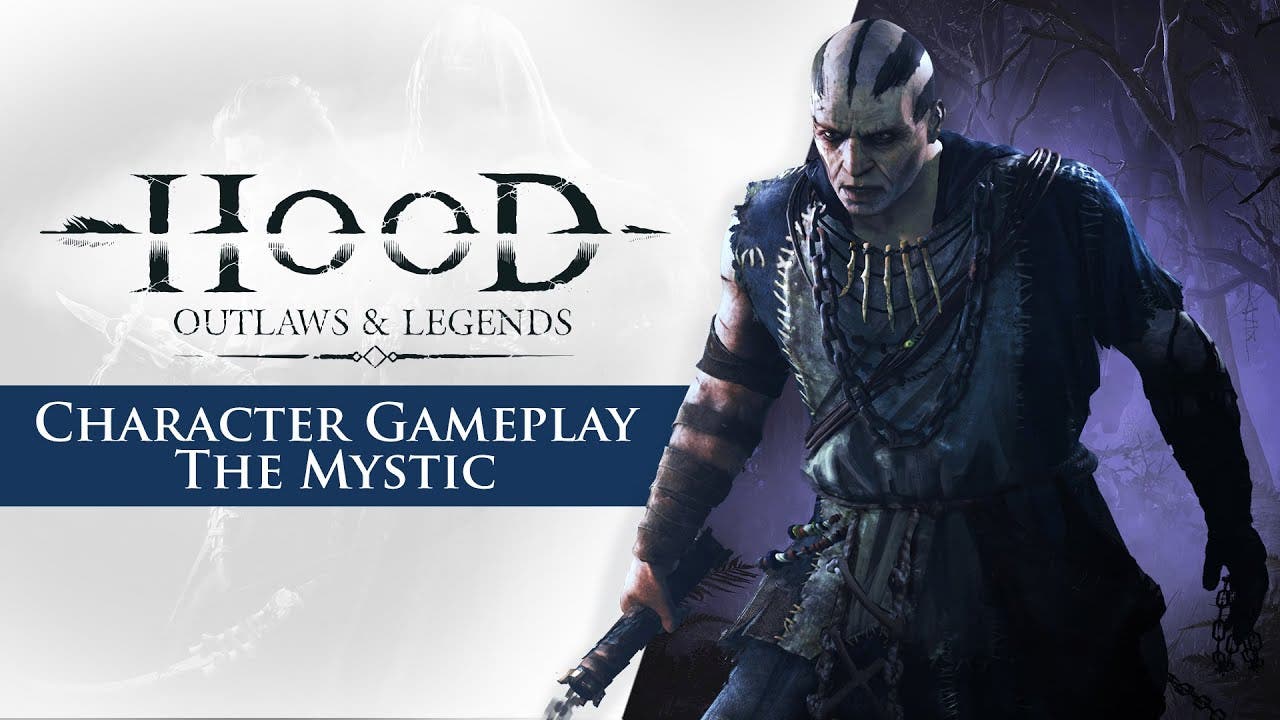 Trained from a young age as an inquisitor, the Mystic chose to rebel against the government’s iron fist and brings several unique powers to the battlefield. Use your abilities to reveal nearby enemies for a short time and heal yourself and nearby allies. Meanwhile, the Mystic’s poisonous smoke bombs can bring foes to their knees — or be adapted with perks to heal allies in an area-of-effect.

The Mystic is also a capable melee fighter, with a deadly flail that can set the pace of combat. Swing it to create space or launch it forward to perform a powerful mid-range attack, stunning enemies to create an opening for a finishing blow. In a game where close cooperation is key, the Mystic can be a vital addition to your team composition and strategy.

Pre-order Hood: Outlaws & Legends now on PlayStation®5, Xbox Series X|S, PlayStation®4, Xbox One, and PC to get exclusive early access on May 7 — three days before the official release on May 10. Pre-orders will receive the “Forest Lords” cosmetic pack for free, featuring unique outfits and weapon skins for your characters. You can also pre-order the game’s Year 1 Edition, which includes three Battle Passes due to be released post-launch.

If you missed any of Hood’s character gameplay reveals, check out the full YouTube playlist for each trailer! And for more on the game, visit www.focus-home.com/en-us/games/hood-outlaws-legends.