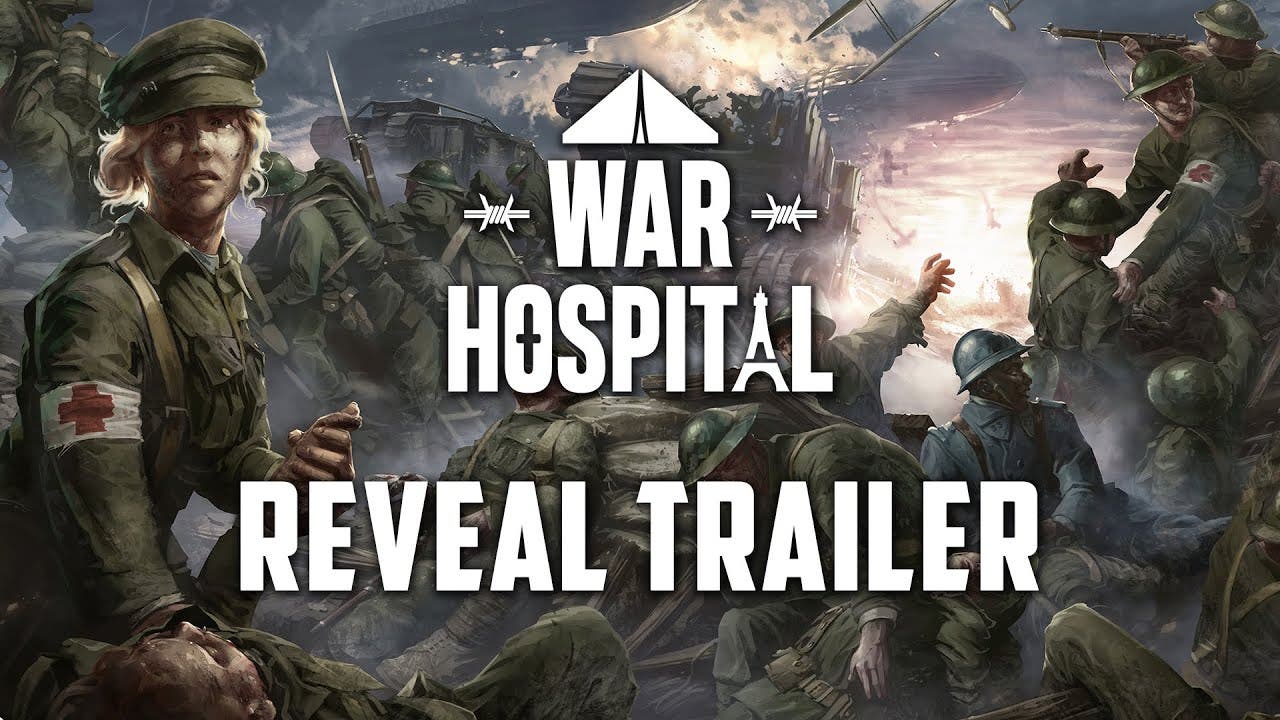 War Hospital is a tactical game set in World War I, all for survival

25 March 2021 — War Hospital, a new title by Brave Lamb Studio, was just revealed at Future Games Show, the biggest gaming event of Q1 2021. This unique society survival about saving lives during World War 1 instead of taking them, was one of two new games revealed by the publisher Movie Games.

In War Hospital, the year is 1917. You are major Henry Wells, a retired British combat medic, drafted back and thrown into the nightmare of World War I. Understaffed and undersupplied, you are the last bastion of hope for countless soldiers at the Eastern Front.

The game represents the new genre of society survival, which consists of such games as Frostpunk and This War of Mine.

As the commander of a field hospital, you will build a facility to heal combat injuries while the artillery shells explode ear-splittingly close. The game faithfully depicts WW1 wounds and field equipment, and presents realistic medical tools and methods, giving the player an opportunity to develop them.

The team at Brave Lamb Studio emphasizes the moral side of commanding a WW1 field hospital. The players’ duties will involve triage, the prioritization of wounded soldiers, and require a look in their personal history to determine who should be saved.

“War Hospital is a unique war-themed game. Medics in the time of war have almost god-like authority. Who deserves to live, and should anyone make this decision?”

“Our game celebrates life, not death. At the same time, it is as spectacular as the setting calls for. You will see the surrounding town changing over the seasons, with the progressing destruction.”