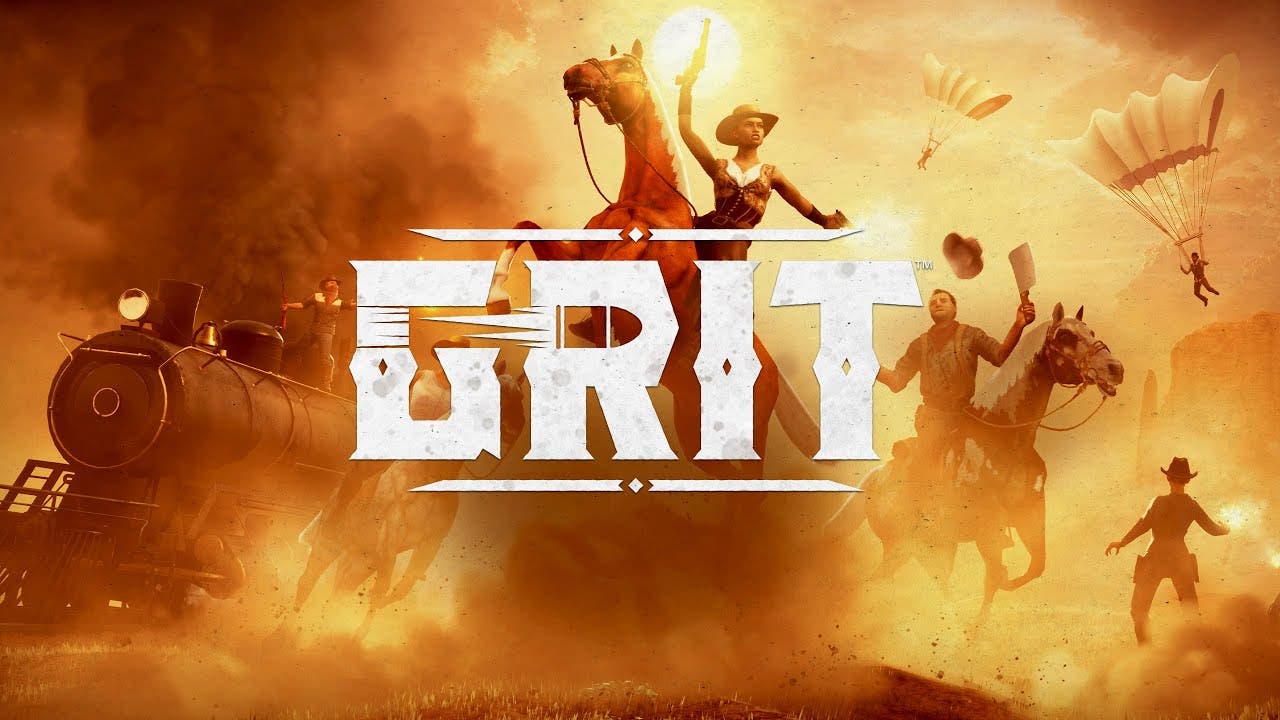 SEATTLE, WA – April 2, 2021 – Team GRIT, a new game development and publishing studio established by industry veterans, has today announced GRIT, an all-new Wild West Battle Royale where players test their merit against 99 other opponents in the ultimate showdown. Players have a chance to start playtesting in an early beta build starting today where they can immediately jump into the lawless world of GRIT. The first beta test starts Today – Friday, April 2nd, at 8am PT – 4pm PT with the second beta test beginning Saturday, April 3rd, 4pm PT – 6pm PT and finally the third beta test happening Sunday, April 4th, 4pm PT – 6pm PT. Future beta tests are planned before the game heads into Early Access, but for this beta weekend limited keys are available, so get your GRIT Key now on Steam before it’s too late: https://store.steampowered.com/app/738090/GRIT/

ABOUT GRIT
This town ain’t big enough for the two of us. It surely ain’t big enough for all 100.  Ride or die in the ultimate wild west battle royale, where there’s more to winning than aiming true. Saddle up and ride across town, building the best poker hand from found weapons to make a killing. Grab the best shooter to-hand and gun your way to infamy on the new frontier. Explore the towns, oil fields and plains of the untamed west as you try to hitch a ride on the last man alive train.  But hold on to your 10 gallon hat – it’ll protect you as you’re shootin’ up a storm! If a gunslinger shoots you down, keep your hat on – a 1v1 wild west showdown could put you back in the game if you got a quick draw.