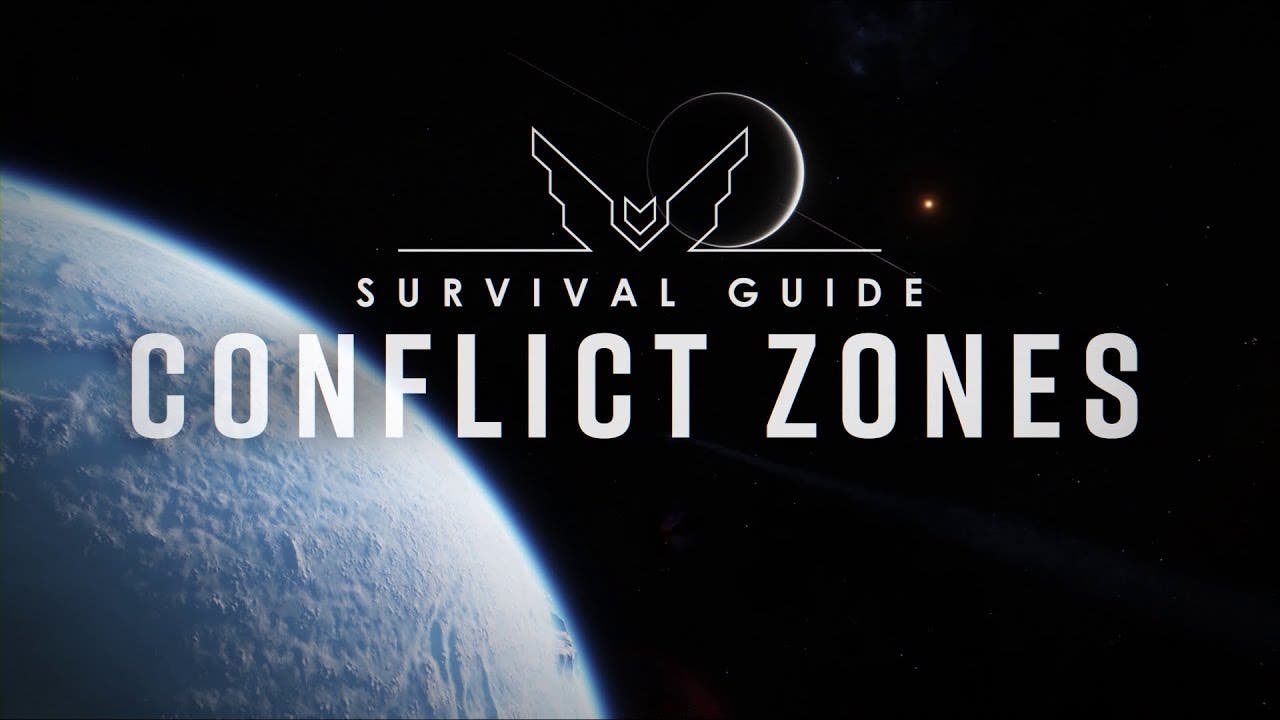 Cambridge, UK – April 8, 2021. Frontier Developments plc (AIM: FDEV) announced today the start of the second phase of the Elite Dangerous: Odyssey PC Alpha. The Alpha, accessible since 29 March, is available for Lifetime Expansion Pass owners and players who have pre-ordered the Odyssey Deluxe Alpha expansion pack. The second phase of the Alpha will roll in today at 2pm BST.

This second stage of the Odyssey Alpha will expand the playable area to 20 light years and grants players access to their own starships. Adventurous Commanders can also drop in to perilous Conflict Zones by signing in with the Frontline Solutions mercenary company.

You can have a look at our latest Elite Dangerous: Odyssey Community video update to learn everything about Conflict Zones here: https://youtu.be/Q-Mo_XyVOuM

The list of new features available in the second phase of the Elite Dangerous: Odyssey PC Alpha phases include*:

*Areas of play and features during the Alpha are subject to change.

A full list of updates can be found on the Elite Dangerous Forums here.

Elite Dangerous: Odyssey releases on PC in late spring 2021. Prospective PC Commanders can pre-order now and secure access to the Alpha via Steam, the Epic Games Store and the Frontier Store.