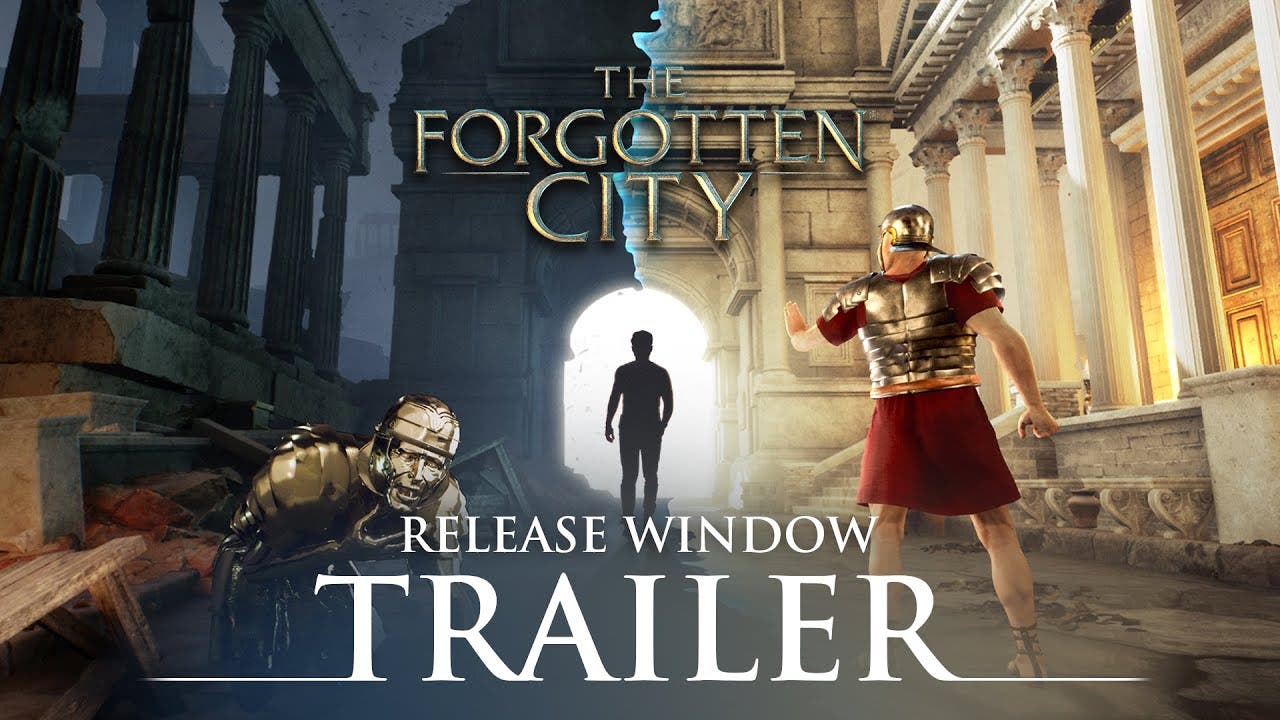 The Forgotten City was also announced for Nintendo Switch, PS4, PS5, and Xbox Series X|S today, and will also be available in the previously announced PC and Xbox One versions.

The game is an ambitious full-scale reimagining of the award-winning mod of the same name which has been downloaded no less than 3 million times.

Trapped in a secret underground city in the time of the Roman Empire, twenty-three lost souls cling to life. In this precarious utopia, if one person breaks the mysterious Golden Rule, everyone dies. As a time-traveller drawn two thousand years into the past, you’ll relive their final moments in an endless loop, exploring and interrogating, and changing the course of the day with each secret you uncover.

“Having The Forgotten City on next gen consoles is an absolute dream,” says Nick Pearce, founder of Modern Storyteller. “It’s the story we always wanted to tell: an engrossing, poignant mystery that players can enjoy again, and again, and again.”