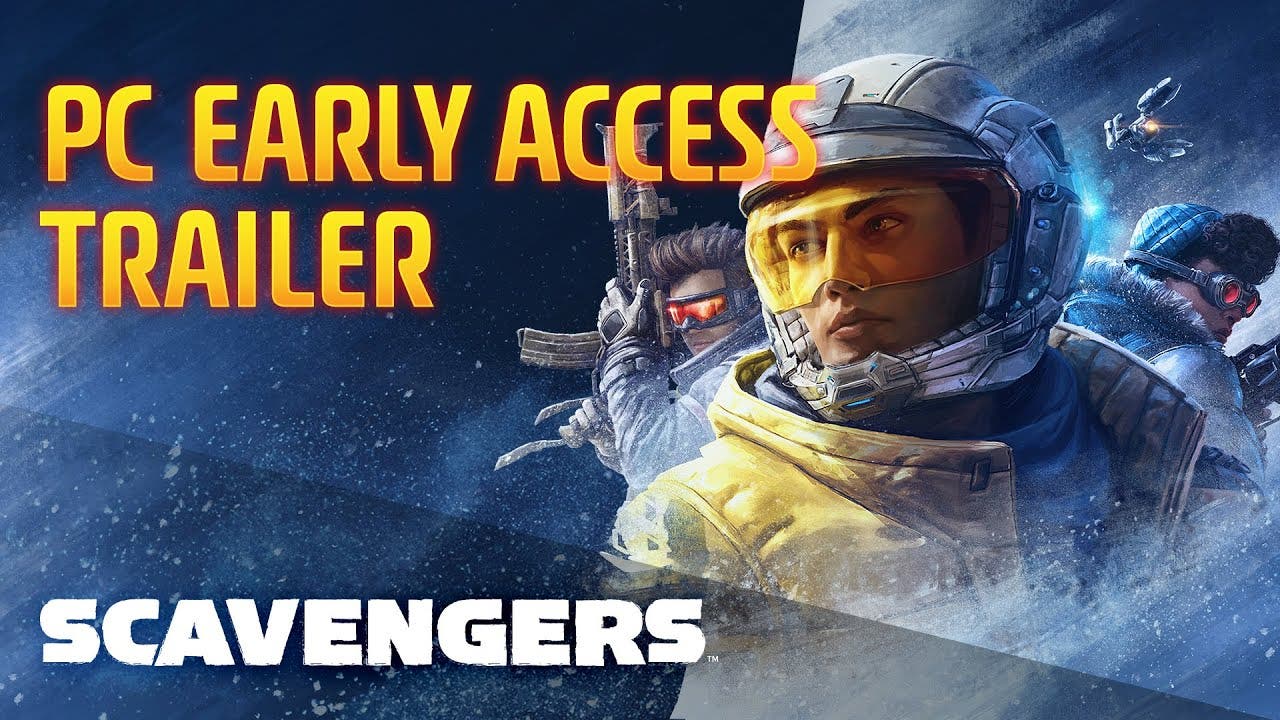 Kirkland, USA – April 26, 2021 – Midwinter Entertainment revealed today details about how players will be able to join Scavengers’ Early Access when it launches for PC on April 28. In collaboration with Twitch, this limited-time Twitch Drops event will give players across the world the opportunity to be the first to play Scavengers’ Early Access release before anyone else.

Longstanding Scavengers community members who have either signed up for or participated in previous playtests will automatically have access.

“Kicking-off our Early Access with Twitch will give new fans a way to learn about Scavengers from the community,” says Josh Holmes, CEO and co-founder of Midwinter Entertainment. “Going ‘always-on’ with Early Access means we can significantly expand our ability to tune the game, implement new systems, and take in more feedback from all of our players. This is a major milestone ahead of our full launch later this year.”

Developed by veterans from the Halo, Battlefield, and Battlefront franchises, Scavengers drops players into a hostile frozen wasteland, where squads of three compete to survive and score datapoints against rival teams. Explorers are equipped with a combination of powerful abilities and futuristic weaponry to survive in a strategic battleground that blends sandbox-style PvE and class-based PvP.

The environment of post-apocalyptic Earth is harsh and unforgiving. To maneuver through the frozen terrain and successfully recover datapoints, Scavengers offers players the ability to:

The Early Access limited-time Twitch Drops event begins at 12 am PST / 3 am EST / 8 am BST on April 28, with plans to open up to all players thereafter. Scavengers is currently in development for PC, with a full release planned during 2021. A console release is due at a later date. Register your interest to play Scavengers at www.playscavengers.com.