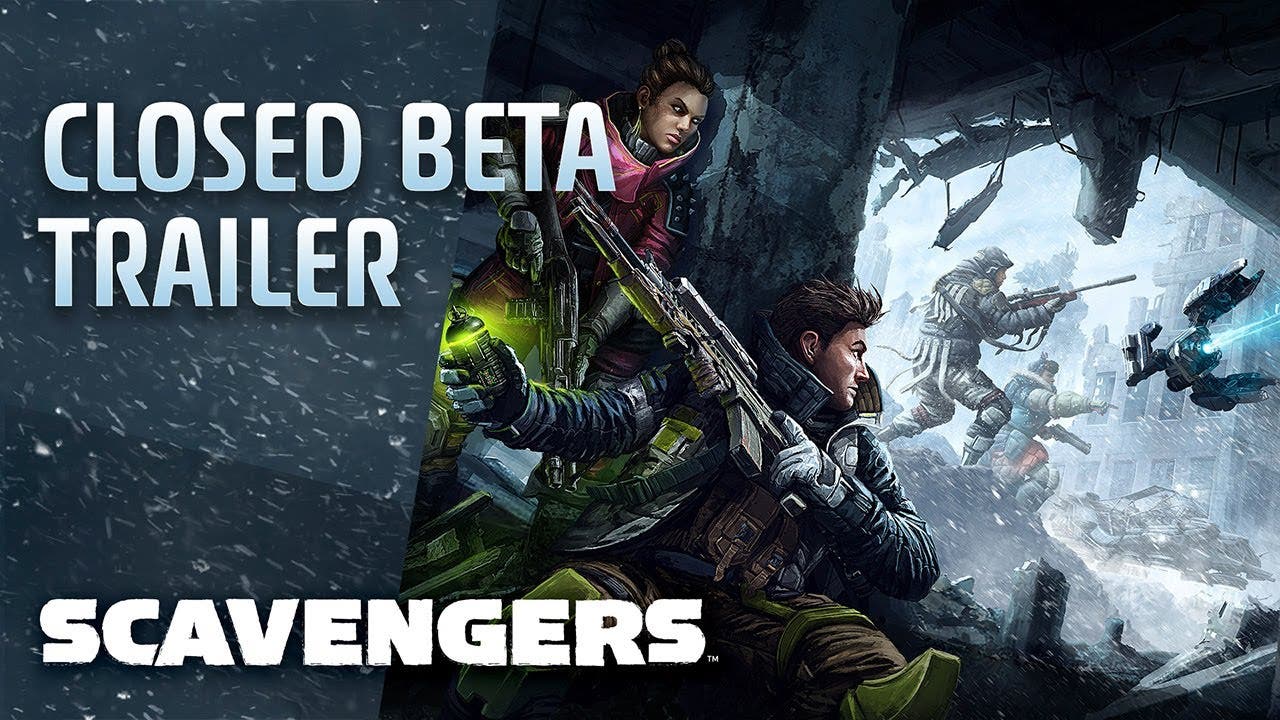 Kirkland, USA – December 10, 2020 – Midwinter Entertainment has today opened the PC Closed Beta for their upcoming survival shooter Scavengers, announcing the news with the premiere of a brand-new trailer unveiled during The Game Awards.

Explorers eager to scour the frozen wasteland can sign up for the Scavengers Closed Beta at www.playscavengers.com. Places are limited, with 50,000 keys available, but returning players who have either registered for or participated in previous technical playtests will automatically be granted access. The Closed Beta is live now and runs through to Tuesday, December 22nd at 2 am GMT / 3 am CET (December 21st, 6 pm PST). 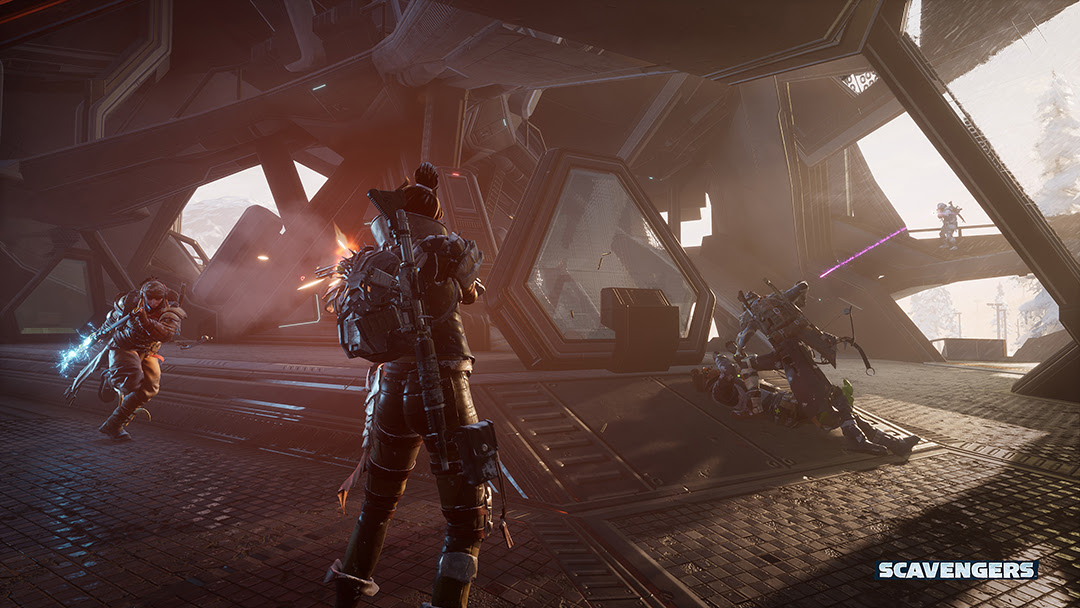 “Today’s the beginning of an exciting new phase for Scavengers,” said Josh Holmes, CEO and co-founder of Midwinter Entertainment. “The community has always been the core foundation of our development ethos. Closed Beta allows us to expand that community to tens of thousands of new players, each experiencing Scavengers for the first time, and playing a vital part in its continued development.”

Closed Beta drops players into a hostile frozen wasteland, where squads of three compete to survive and score datapoints against rival teams. Explorers are equipped with a combination of powerful abilities and signature weaponry to tackle the challenges of a vast strategic battleground that blends sandbox-style PvE and class-based PvP. 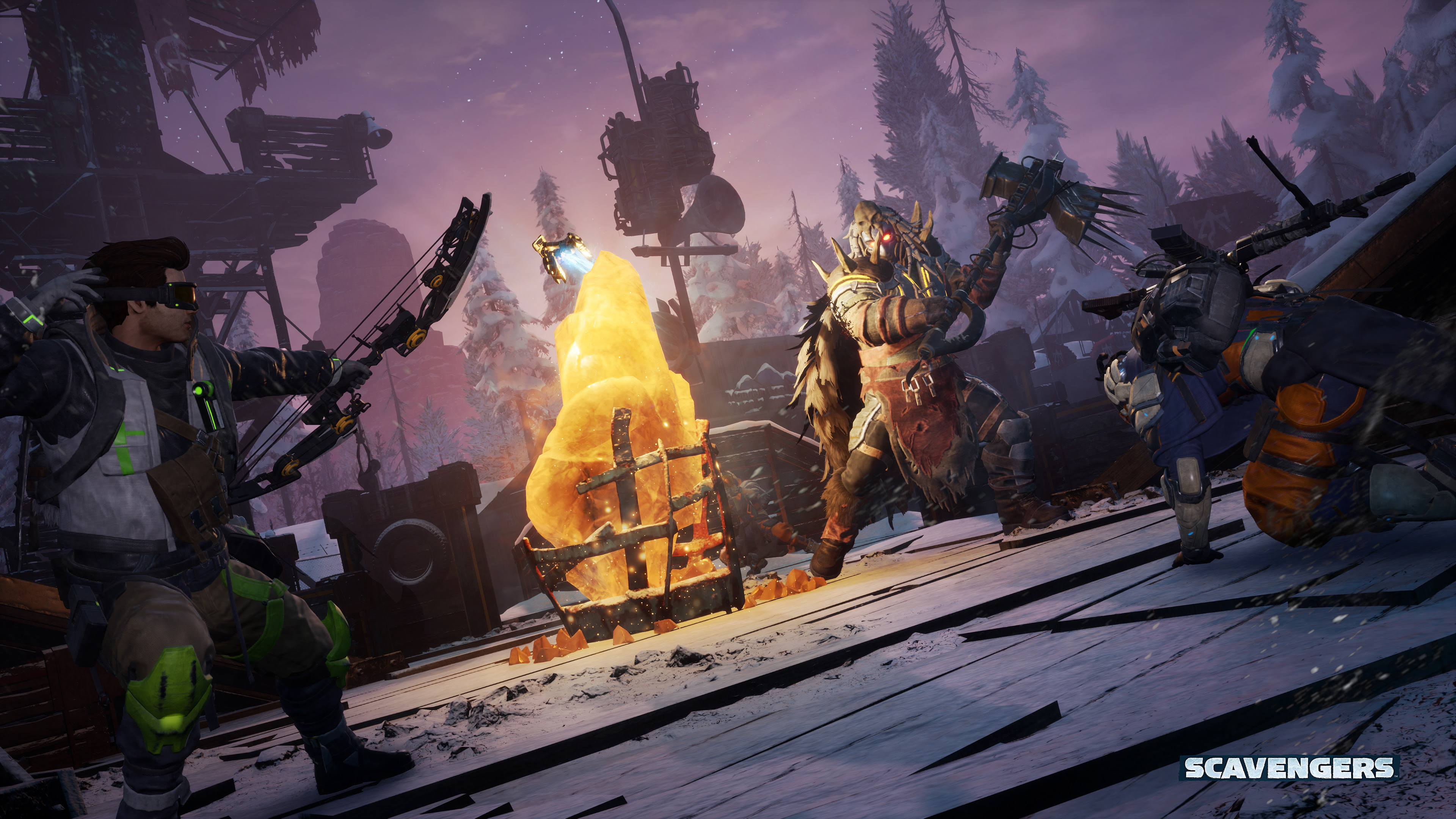 The Scavengers Closed Beta also introduces Roaming Bosses. The first to be revealed is ‘Sluka’ – a gargantuan Scourge that randomly spawns towards the end of a match to stalk remaining Explorers. Roaming Bosses offer an incredible threat but yield substantial reward for Explorers brave enough to take on the imposing challenge. Additionally, players will also face smaller bosses scattered throughout the map, including the hammer-wielding Outlander, ‘Warlord’.

Scavengers is currently in development for PC, with Early Access coming in early 2021. A console release is due at a later date. Register your interest to play Scavengers at www.playscavengers.com.