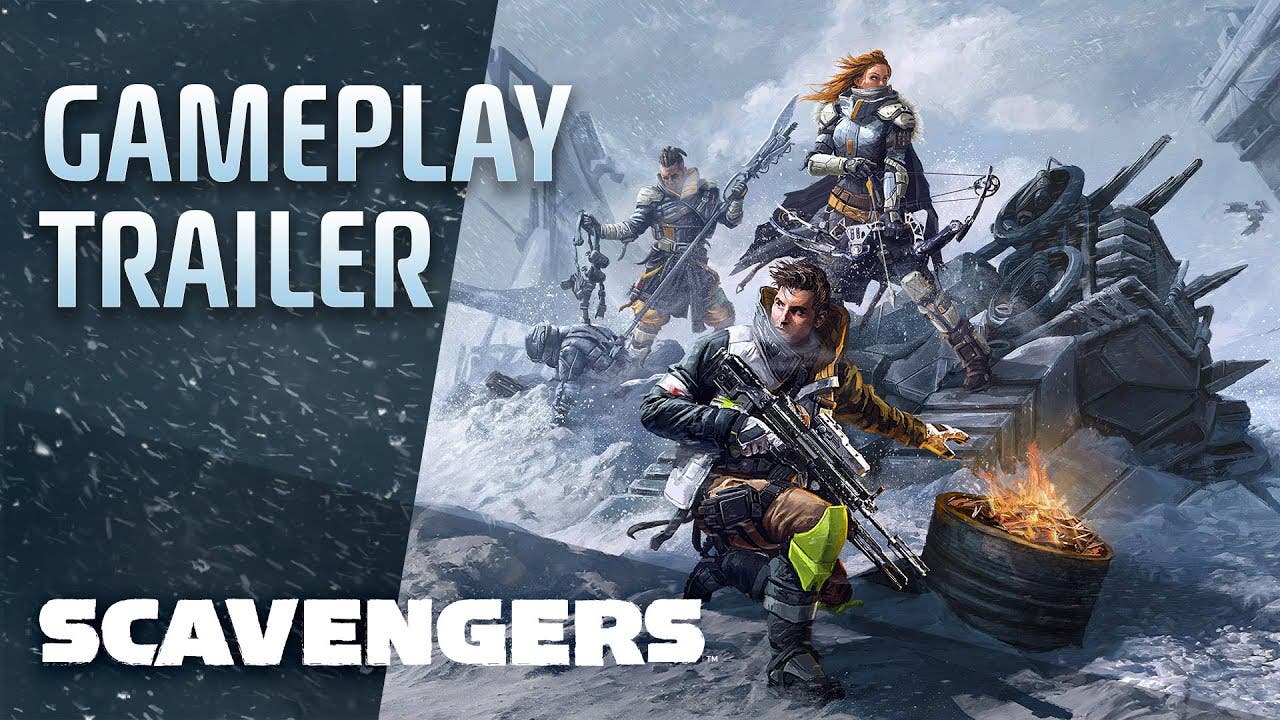 Scavengers will have a PC Technical Playtest from November 5th through the 8th, sign-up now

Scavengers, the upcoming sandbox-style survival shooter from Midwinter Entertainment, has confirmed its next PC Technical Playtest will take place this week. Between November 5-8, players can brave (and dominate) the frozen wasteland of this strategic online action game. Players can sign up and receive a key for the playtest at www.playscavengers.com.

Players can sign up and receive a key for the playtest at www.playscavengers.com.

Since the last Technical Playtest weekend in September, a number of new features have been added to the game, alongside significant improvements made to both gameplay and performance. The latest playtest introduces Scavenger’s metagame and character progression system; players can now modify their loadout using the new Research system, which allows them to unlock additional options for each Explorer, including craftable weapons and items. Additionally, players can find further enhancements to performance, exploration, abilities and gunplay (including reduction in time-to-kill), making combat encounters more intense and lethal.

Scavengers is a hybrid of sandbox-style PVE and class-based PVP, where players form squads of three and compete for survival and supremacy across a hostile post-apocalyptic battleground. Choosing from a roster of adaptive Explorers, players combine signature abilities with lethal weaponry, and use deep strategic teamplay to stay a step ahead of rival squads. Track enemy players, pit wildlife against adversaries, stealthily navigate AI outposts, or go in guns blazing! Creativity equals victory.

The Scavenger’s PC Technical Playtest weekend will run for a total of 80 hours, kicking off this Thursday 5th of November at 10 am PST / 6 pm GMT / 7 pm CET and lasting until 6 pm PST Sunday / Monday 2 am GMT / 3 am CET.

Scavengers is currently in Closed Alpha, with Closed Beta planned for later in the year before a full release in 2021 on PC and consoles.