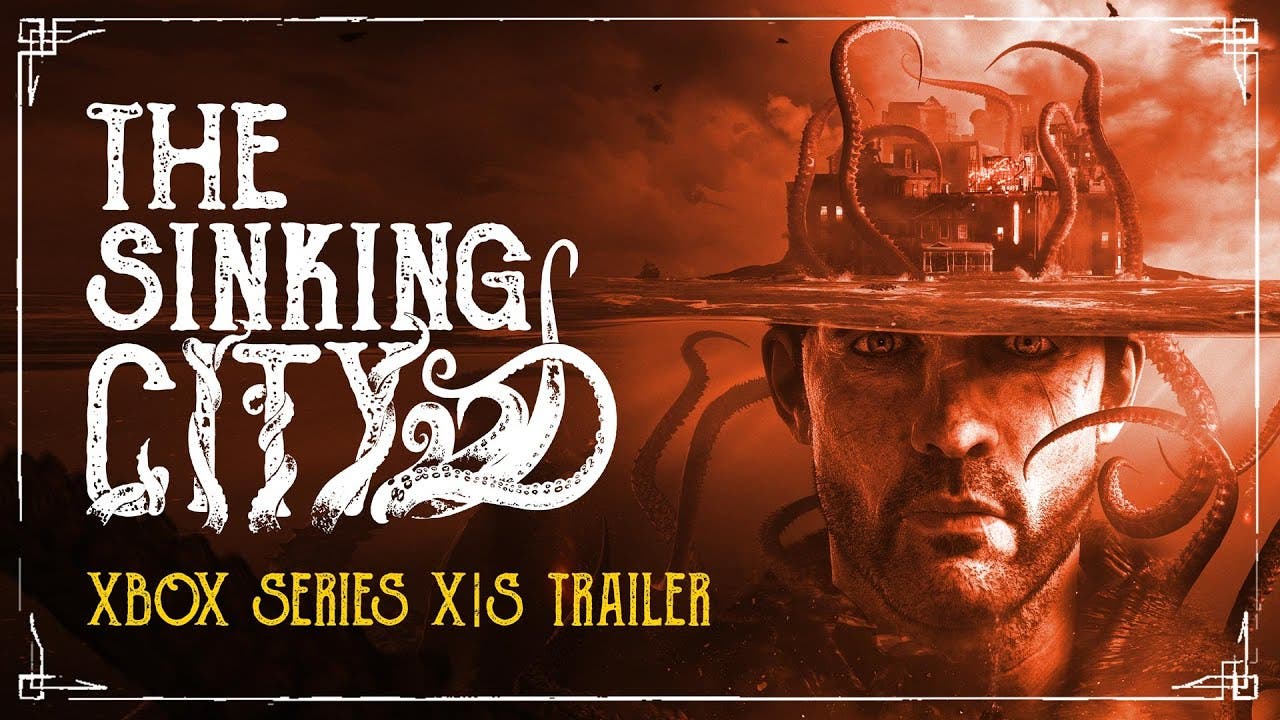 This digital-only version of the game rolls out on Wednesday, April 28th, 2021. The game is solely published by Frogwares themselves.

Frogwares has confirmed the following improvements and features for the Xbox Series X|S version:

Frogwares has continued with it’s adjusted price approach with this release and will drop the price of the new Xbox versions to 49.99 USD for the standard edition and 64.99 USD for the Deluxe Edition.

“As the sole owner and publisher of The Sinking City on Xbox Series X and S, we’re keeping with our  idea to price our games in a region that feels fair to players.” – Serge Chervonnyi, Head of Production

Regarding a potential upgrade for existing owners of the game on Xbox One, Frogwares have issued this statement: https://frogwares.com/the-sinking-city-next-gen-release-statement/