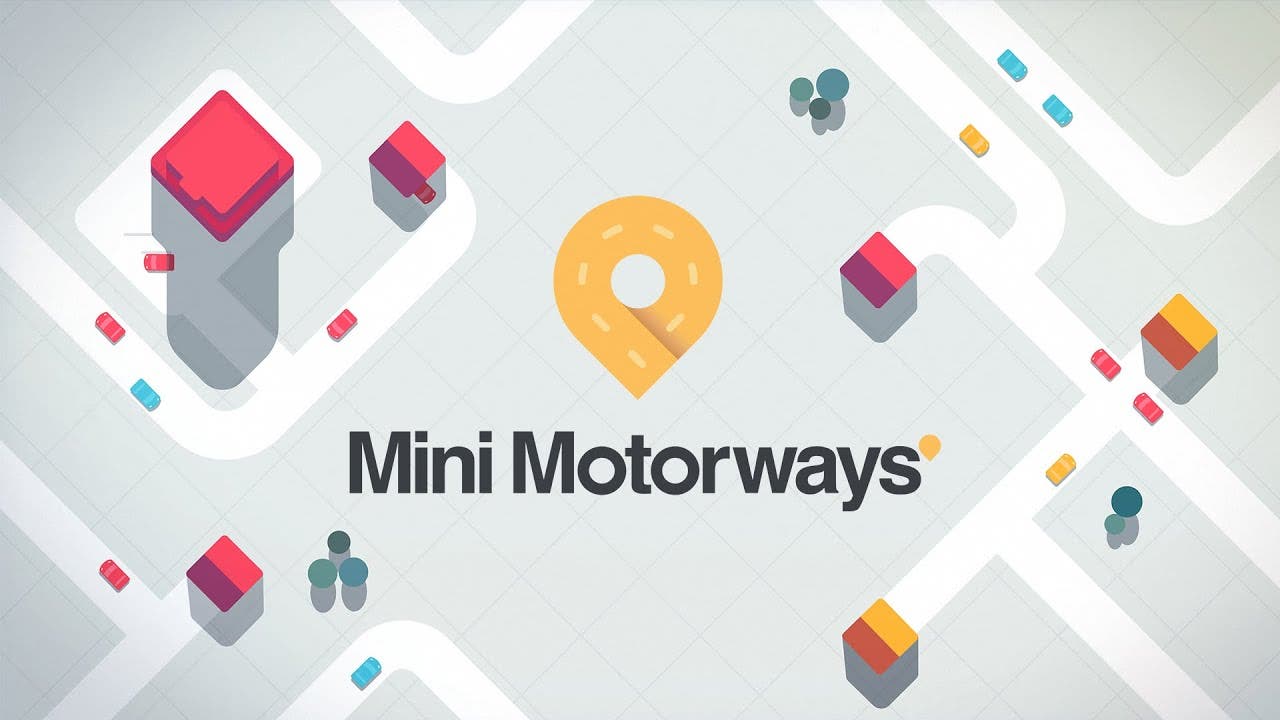 Mini Motorways, the follow-up to the excellent Mini Metro gets a July release date

WELLINGTON, New Zealand – May 24, 2021 – Mini Motorways, the minimalist strategy simulation about designing the roads of cities around the world, will build new highways to Steam for Windows PC and macOS on Tuesday July 20, 2021. Nintendo Switch™ will join the content update carpool when it launches in Q1 2022.

The Steam release debuts two new maps for Dubai and Mexico City as well as the highly requested addition of roundabouts. An additional gif capture feature enables city planners to share their efficient, absurd, and efficiently absurd cities with friends. These and other future updates, including features such as additional maps and new game modes, will roll out in periodic cross-platform updates on Steam and Apple Arcade and later Nintendo Switch.

Developer Dinosaur Polo Club combined the relatable simplicity of Mini Metro, which sold more than five million units before taking a place in Apple Arcade’s App Store Greats collection, with a colorful aesthetic instantly familiar to anyone who has used a map app. Accentuated by a responsive audio landscape from Disasterpeace, Mini Motorways’ relaxing experience gradually ramps up in difficulty as planners remove roadblocks to keep the traffic flowing smoothly.

Explore stunning maps based on iconic cities such as Rio de Janeiro, Munich, and Tokyo. Draw the roads that drive the city, building a traffic network that adapts to ever-changing procedurally generated maps to create bustling metropolises. Choose from upgrades like motorways, traffic lights, roundabouts, and tunnels to meet the demands of your expanding road network and connect homes to destinations so everyone can get where they need to go.

Compete in daily and weekly challenges with special conditions such as Mini Motorways, where no motorway upgrades are granted, High Density, in which buildings can pop up in already crowded neighborhoods for extra traffic complications, and others adding a fresh change of tires to the dynamically growing cities of the world.

“Ultimately, Mini Motorways is about solving problems. How long can you keep the city moving? It’s easy to predict short term results of your changes, but those can have wild consequences in the long term,” said Casey Lucas-Quaid, community manager at Dinosaur Polo Club. “It’s satisfying to watch this system you’ve built run and grow. Since Mini Motorways’ Apple Arcade launch, casual and hardcore players alike have worked to master its surprisingly complex systems.”

Mini Motorways will come to Steam for Windows PC and macOS with a launch discount of 10% off the regular price of $9.99 USD / 8,19€ / £6.99. It will support Arabic, Chinese (Simplified and Traditional), Dutch, French, German, Italian, Japanese, Korean, Portuguese (Brazilian), Russian, Spanish, and Turkish languages. Mini Motorways is currently available on Apple Arcade.