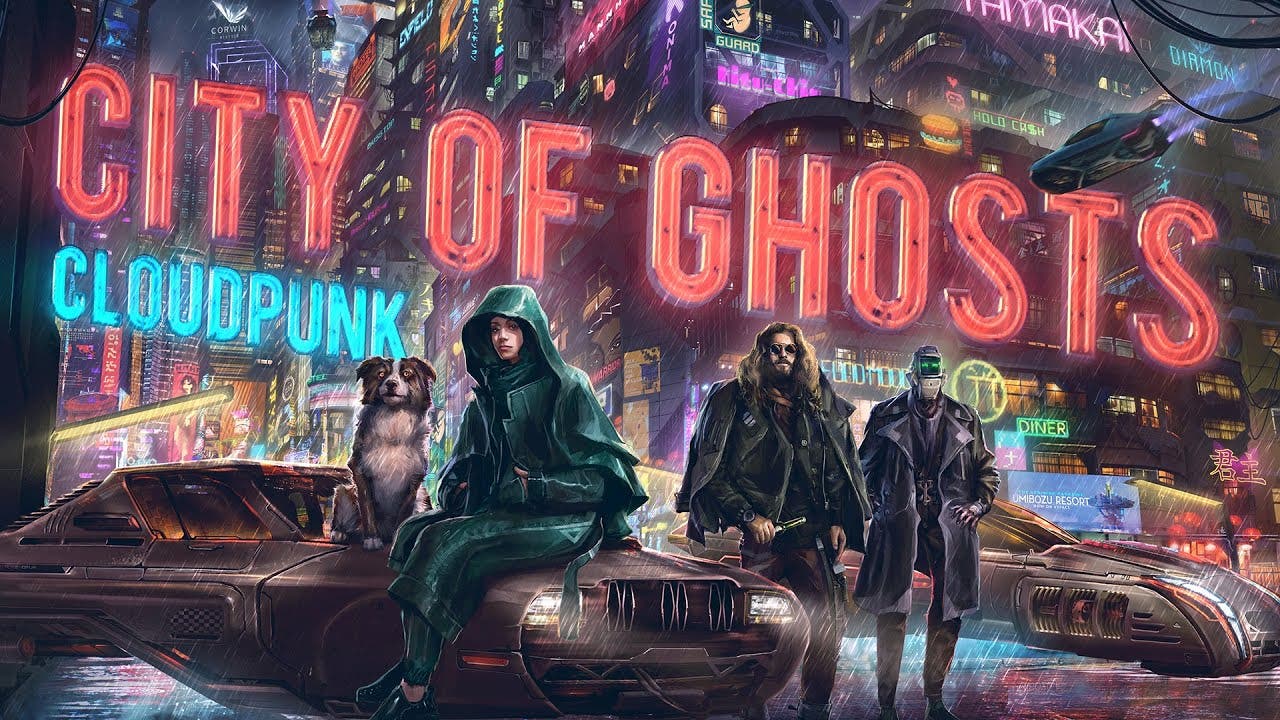 25th May 2021, BERLIN – Berlin-based game developer ION LANDS are today releasing ‘City of Ghosts’, the new sequel-sized DLC for their hit game Cloudpunk. As well as continuing the main storyline, City of Ghosts introduces a host of new features, including street racing, vehicle customization, and a second playable character. It’s available on Steam for $14,99.

“The big day is here!” said Marko Dieckmann, studio head of ION LANDS. “We have put our hearts and souls into this expansion and it feels great to be back in Nivalis. See you there!”

Additionally, developer ION LANDS released a teaser Steam page for their next title Nivalis, a cyberpunk slice-of-life sim set in the Cloudpunk universe. Choose how to spend your time each day and discover the wonders and dangers of this cyberpunk voxel city – realistic weather simulation and night-day cycles included. Grow your business, furnish your apartment, manage restaurants and nightclubs, learn how to make the perfect dish or cocktail. Need a break? Why not go fishing, or maybe explore the city – on foot or in a HOVA. Meet strangers, friends, customers and lovers alike. This is Nirvalis as you’ve never seen it before.