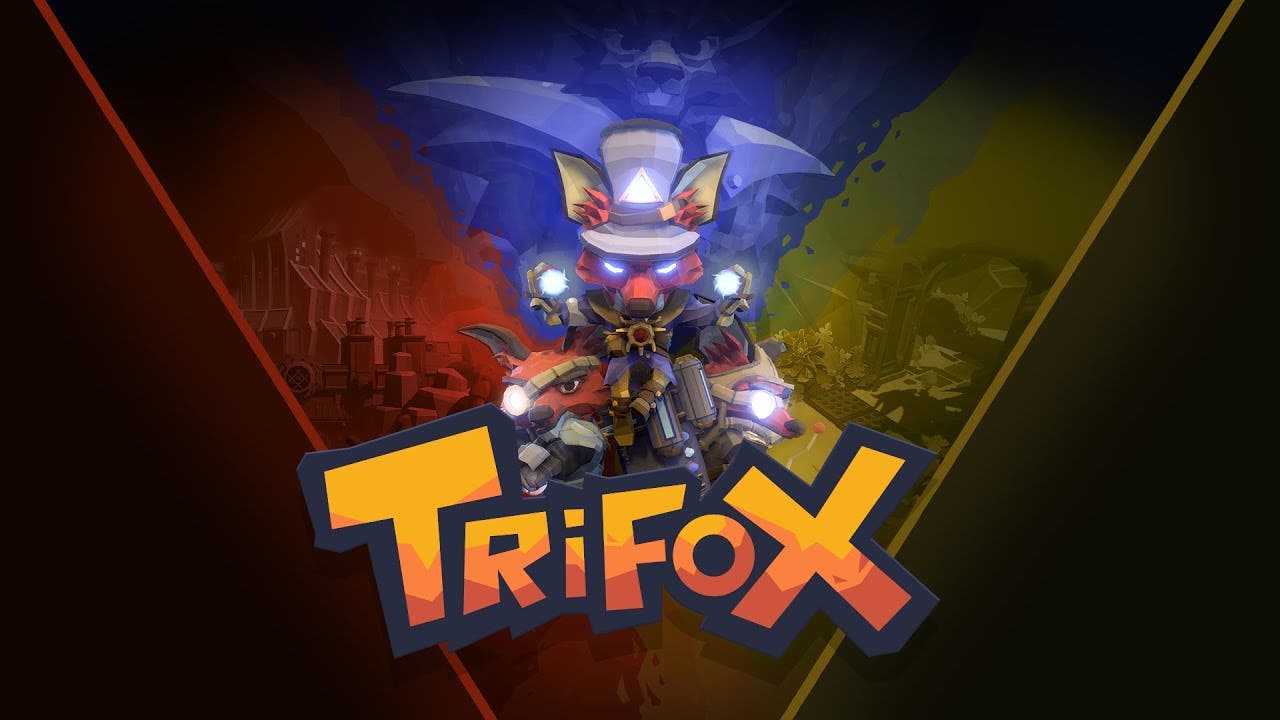 Trifox is an action-adventure title that isn’t coming until 2022, but you can play the demo today

A Trifox demo is available to download now on Steam:
https://store.steampowered.com/app/1211240

An action-adventure with a variety of ways to play, Trifox‘s titular hero is a fox on a mission… to retrieve his stolen TV remote! A multi-talented mammal, Trifox can use the skills of a trio of different character types – Warrior, Mage, and Engineer. Each has its own unique set of class-based abilities and these can be mixed-and-matched, allowing players to create a wily protagonist with a tailor-made moveset.

The debut title from Belgium-based developer, Glowfish Interactive, Trifox has already been attracting attention. It was nominated as ‘Most Anticipated Game’ at the Belgian Game Awards, received honorable mentions at the Unfold Games Awards for ‘Best Level Design’ and ‘Best Character Design’, and was awarded a ‘Seal of Approval’ after being selected to participate in Yogscast’s Tiny Teams event.
Full-time development on Trifox started in 2019, although as Glowfish co-founder and developer Emiel De Paepe explains, the project has always been part of the studio’s plans:

“We had the first idea that led to Trifox in 2014, after we started the company and were figuring out what we wanted to do. The game back then was much more combat centric, with less focus on the adventure itself,” says De Paepe.

“Over time it grew as we added elements inspired by a bunch of games we loved while growing up, such as Crash Bandicoot, Ratchet and Clank, Jak and Daxter. Our aim is to bring the same joy to Trifox that people experienced when playing those kinds of games when they were younger.”

Trifox is a colourful and cartoonish action-adventure featuring a phenomenal fox with a multitude of talents! After his home is attacked and his TV remote stolen, Trifox sets out in pursuit of the mysterious looters in an action-packed adventure inspired by the golden age of 3D platformers. Use magic, might, and marvelous gadgets to outfox foes across four danger-filled worlds as you fight your way to a final showdown at Villain HQ!