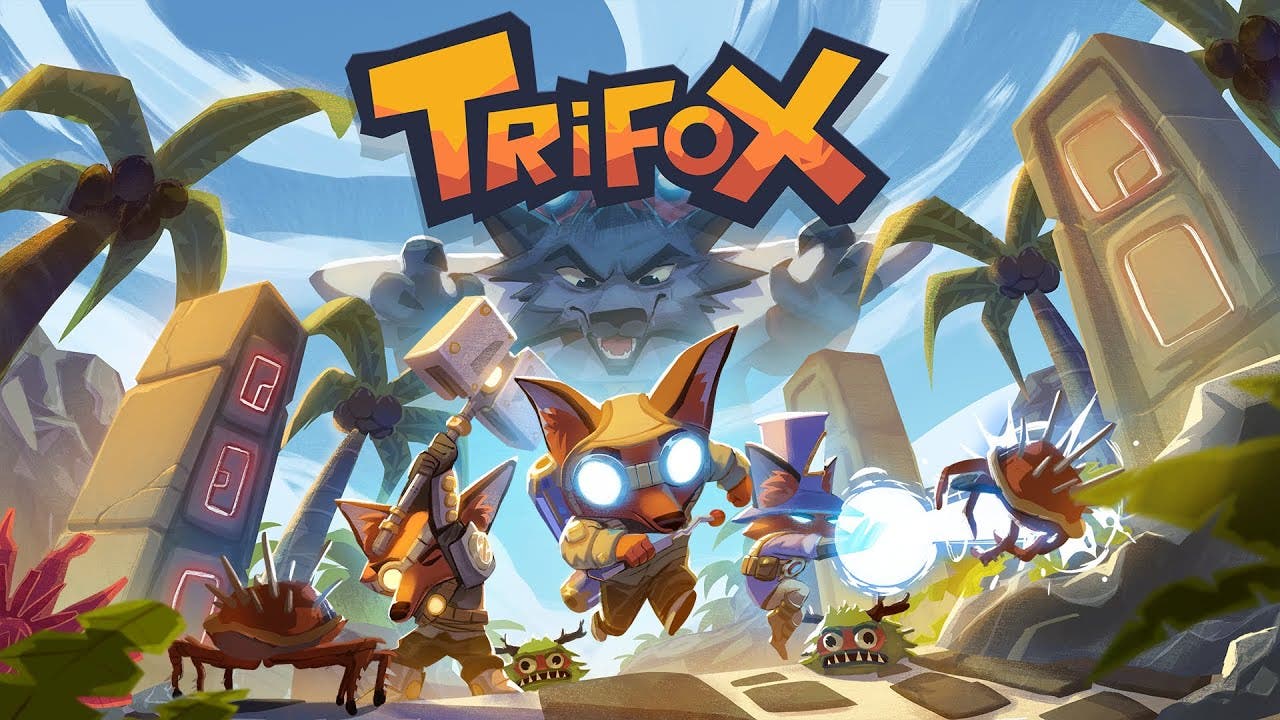 Trifox to have an Open Beta, running from February 25th to March 4th – only on Steam

15 FEBRUARY, 2022 – Indie publisher Big Sugar is happy to announce an open beta for upcoming action-adventure Trifox. The PC beta will run from 25th Feb to 4th March. Anyone interested in participating can sign-up now via the Trifox Discord: discord.trifox-game.com

The beta will give players access to the full game in its current work-in-progress state, which includes four different worlds to fight through, three different classes to choose from (Warrior, Mage, Engineer), and 30 different skills and abilities to unlock and try on for size.

Beta players will be invited to provide feedback, which will help inform the final stages of development ahead of the game’s launch on PC and consoles later this year.

Trifox is a colourful and cartoonish action-adventure featuring a phenomenal fox with a multitude of talents! After his home is attacked and his TV remote stolen, Trifox sets out in pursuit of the mysterious looters in an action-packed adventure. Use magic, might, and marvelous gadgets to outfox foes across four danger-filled worlds as you fight your way to a final showdown at Villain HQ!

Wishlist it on Steam: