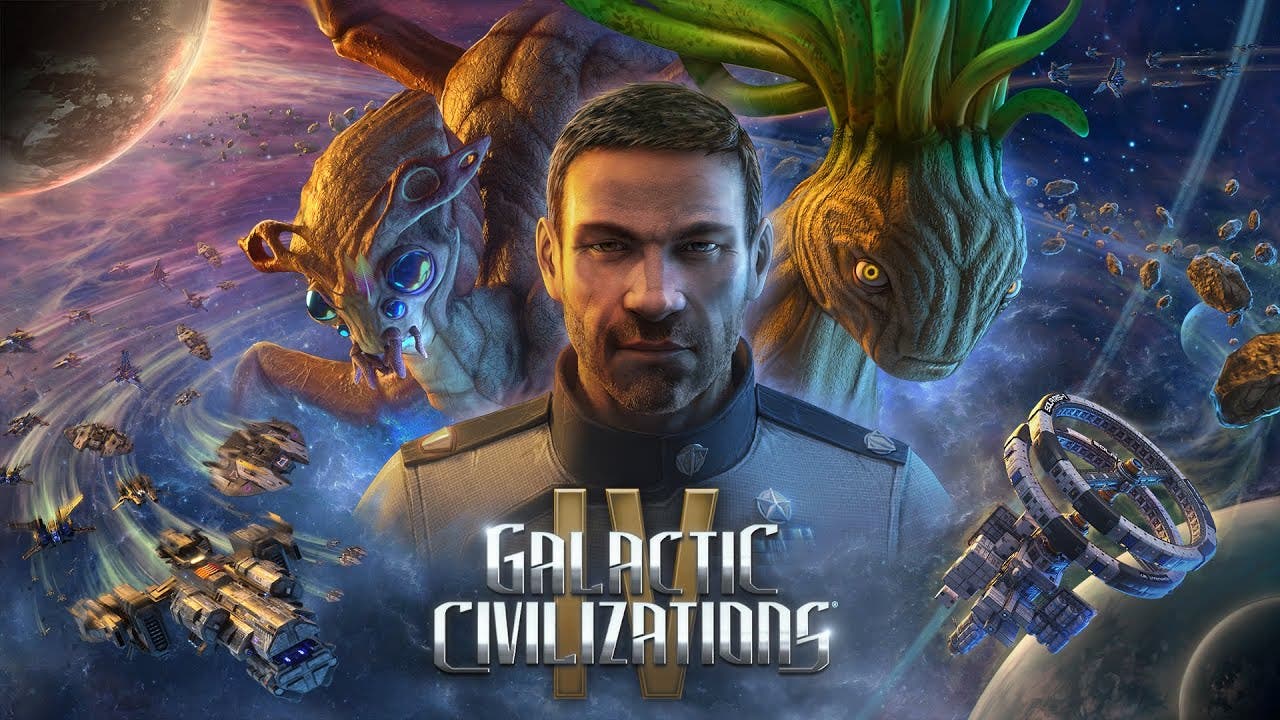 Plymouth, MI. – June 10, 2021 – Stardock released an Alpha version of Galactic Civilizations IV into Early Access today. As the all-powerful leader of a spacefaring civilization, the player must seek out new star systems and discover the exciting potential of the subspace realm.
There are thousands of worlds to colonize and dozens of civilizations – both old and new – to encounter.

The game takes the best of what the award-winning space 4X strategy sandbox game series has to offer and adds many new and exciting features while vastly increasing in scope and depth. Galactic Civilizations IV utilizes new features like AI characters, star sectors, ministers, central control, a much bigger technology tree, and more.

“Great games are built on player feedback,” said Brad Wardell, CEO of Stardock. “We have always valued our community and encourage them to participate in the process as we develop new things. Putting Galactic Civilizations IV into an Early Access period during its Alpha phase allows us to hear what our players have to say now so we can deliver the best game possible later.”

Galactic Civilizations IV introduces sectors, which are connected through lanes that provide checkpoints and strategic interest. Each sector is like its own map, with several different solar systems contained within. Players will need to assign governors and enact policies while also tackling big problems like pollution or crime on individual worlds they control. Citizens play a critical role with unique traits, specializations, and ideologies.

A reworked combat system provides tactical depth with players waging epic battles across multiple turns. Several new alien races join the favorite classics from previous games, each of them with their own strengths and weaknesses.

To join Early Access, visit www.galciv4.com. More information is available on the forums.