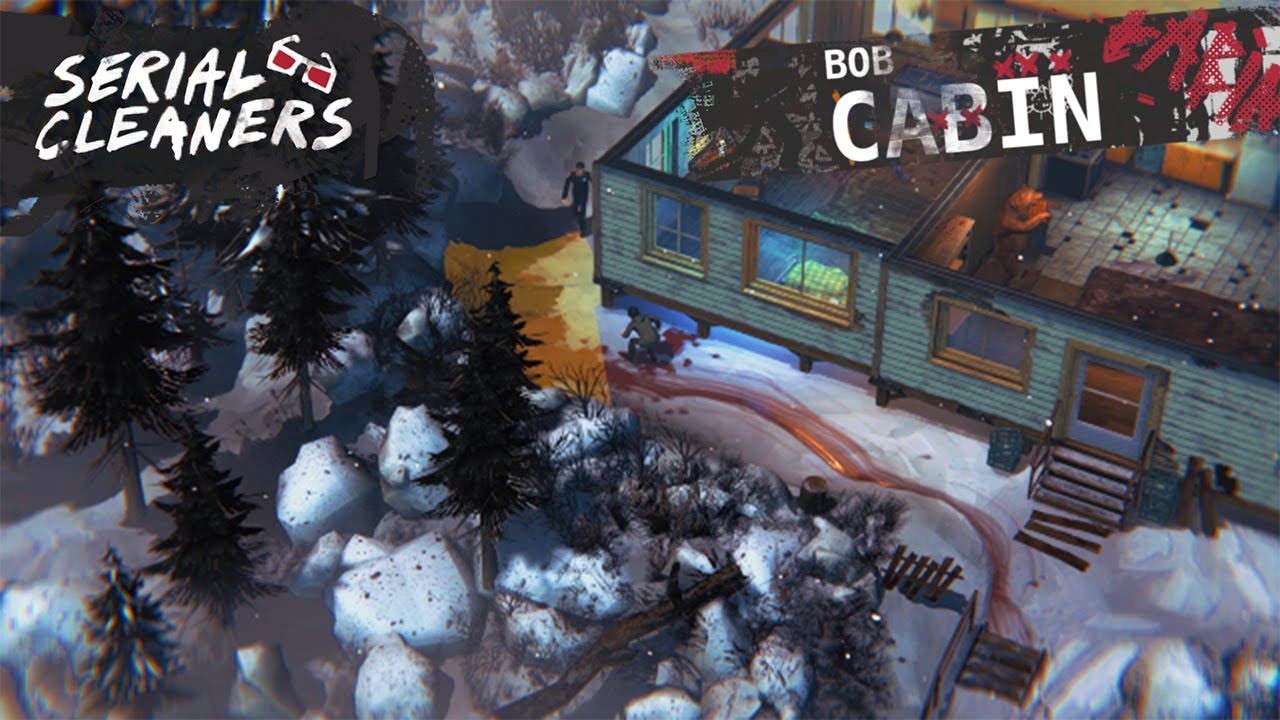 Serial Cleaners features a quartet of custodians for this sequel set in the 90s, new gameplay released

Cracow, June 12th, 2021 — Draw Distance, the Polish studio behind Serial Cleaner, Ritual: Crown of Horns, Halls of Horror for Mixer, as well as games set in the World of Darkness Vampire: The Masquerade – Coteries of New York, and Vampire: The Masquerade – Shadows of New York has just launched a new Serial Cleaners trailer at Guerrilla Collective.

Serial Cleaners, a sequel to Serial Cleaner, is a single-player stealth action crime story in which you alternate between playing four eccentric mob cleaners taking on the bloodiest jobs the carefree 1990s had to offer. If you remember the nineties differently, their dirty work is the reason why.

The new gameplay trailer, showcased during Guerrilla Collective revisits the Fargo-inspired Cabin map. This time, we can not only see the 90s inspirations along with the era’s music, but also the core of Serial Cleaners gameplay: stealth. The original protagonist, Bob C. Leaner makes a comeback, slides on blood which he later vacuums, carries and hides bodies as well as evidence.

The sequel takes place over 20 years after the original game, in 90s New York City, so players can get ready for a healthy dose of nostalgia conveyed via Basquiat-style graphic design, as well as the era-inspired music, and a tongue-in-cheek story.

Serial Cleaners will be available on Steam, GOG, Epic Games Store, and consoles later this year.

Players can now wishlist the game on PC platforms: