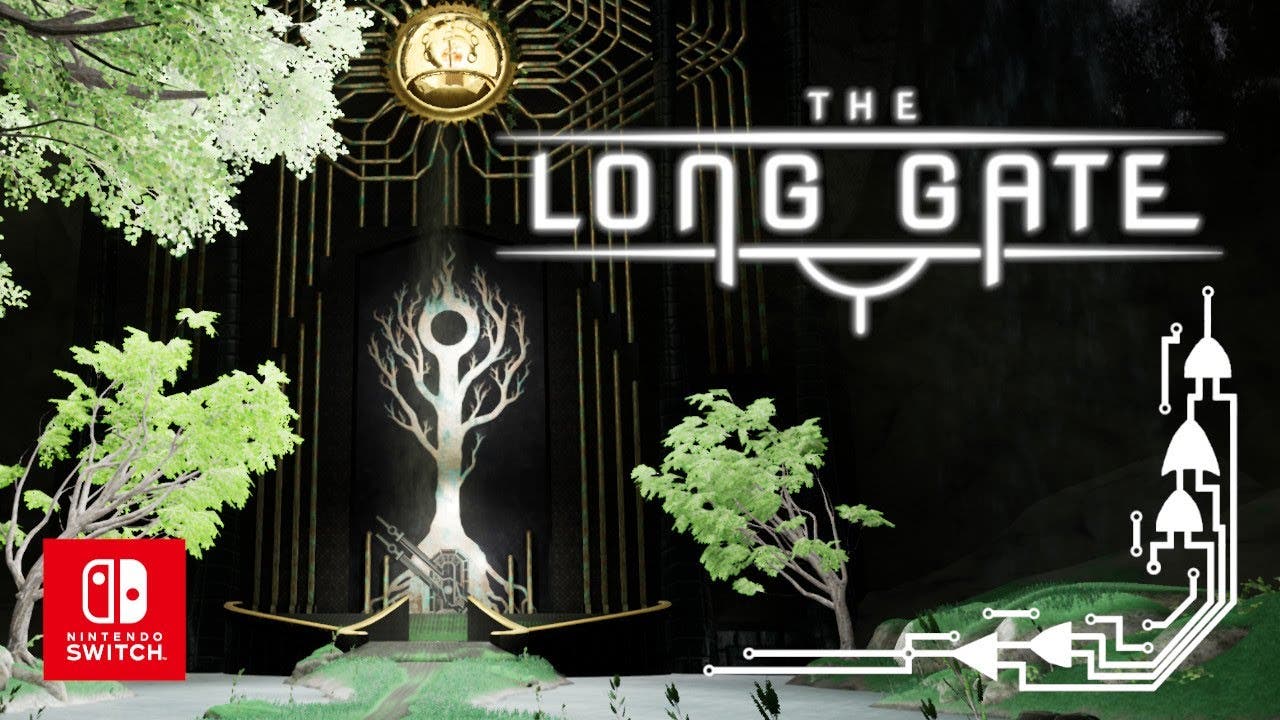 Independent developer David Shaw is excited to announce The Long Gate will release on the Nintendo Switch on the 29th July.

Players are free to explore the mysterious caverns of The Long Gate on their own terms as many of  the puzzles can be completed in any order. The puzzles themselves also take a step away from the regular binary approach of a puzzle game as many of them offer multiple options for success.

The ancient and alluring caverns of The Long Gate are filled with remnants of mysterious machinery. Exploring the labyrinth of caverns and interacting with this cryptic machinery will prove vital to mastering the three types of circuit-based puzzles; digital, analog, and quantum. To ensure the quantum puzzles accurately portray real quantum circuits, developer David Shaw has partnered with the quantum computing company D-Wave.

The secret to the puzzling caverns and ancient machinery lies in the completion of the different circuit-based puzzles. With players free to explore how they choose and complete the puzzles, the key to finding the secrets of The Long Gate rests with them.

Underground Oasis – The caverns of The Long Gate are full of wonder and nature, providing a contrasting setting to the machine-based circuit puzzles

The Long Gate will release on the Nintendo Switch on the 29th July, available in all regions. The Long Gate is available now for PC via Steam, where it has more than 90% positive reviews.