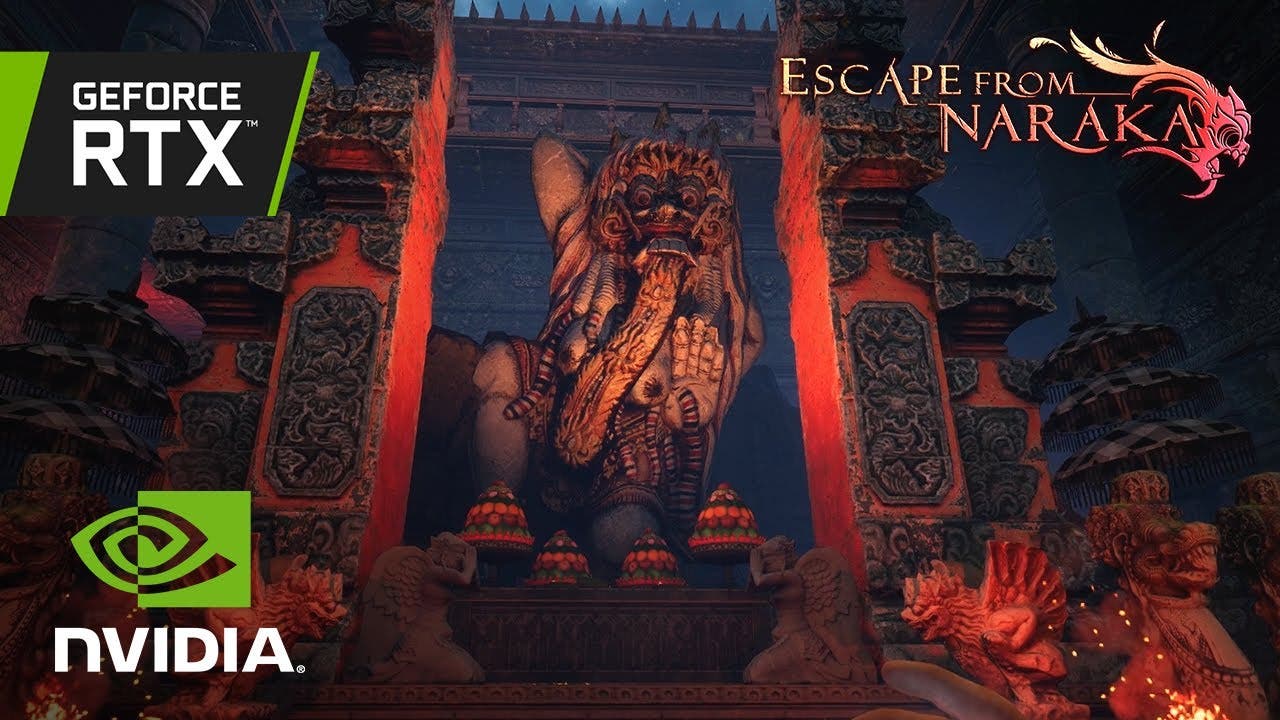 Escape from Naraka, the action-platformer releases July 29th, and will launch with RTX features

Cologne, July 21st, 2021 – Escape from Naraka is a unique first-person action-platformer with exotic Balinese themes, inspired by local mythologies and legends. Published via Headup, the small Indonesia-based development team, Xelo Games, will launch their game next Thursday, on July 29th.

Powered by Unreal Engine 4, players will encounter a beautifully created first-person action-platformer set in a gigantic Balinese temple including real statues, and inspired by real mythology, and creatures straight from legend.

If you’re going to play Escape from Naraka on a Nvidia GeForce RTX PC, you can enhance your experience with ray-traced reflections, ray-traced shadows, RTX Global Illumination and performance-accelerating NVIDIA DLSS! Check out these effects in action in this new RTX video:

“It’s a great honor to work with Nvidia. Like a dream coming true!”, adds Irfan Sarwono, Game Director of Xelo Games. “Since it’s a mix of runner and platformer including Steam Leaderboards, and it is up to the player to achieve the best possible time, the extra FPS won’t hurt. DLSS? Check! Ray-Tracing? Check!”

Wishlist now if you are a fan of games like SEUM: Speedrunners from Hell, Dark Deception, or DOOM! For more information, check out the official Twitter page and feel free to discuss the game with the developers on Discord.