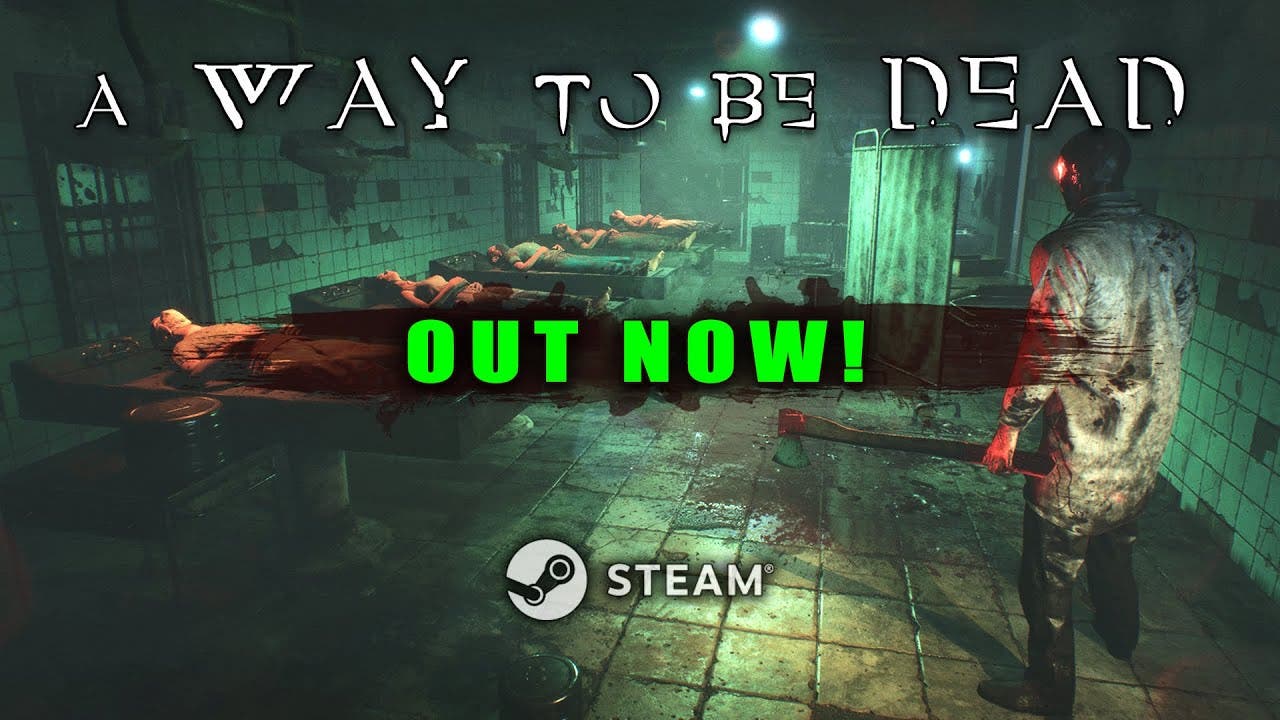 Crania Games, developer of Roots Of Insanity is delighted to announce the release of A Way To Be Dead in Steam Early Access, priced at $6.99, €6.99, £5.19. Whether you chose to fight in the infestation, or become a zombie and kill anything that walks, you have the choice, but the fun is mandatory.

A Way to be Dead is an asymmetrical multiplayer (4 vs 1) horror game where a bewildered doctor is on the hunt for a group of victims who are just trying to escape. Players can take on the role of Dr. Riley, the victims or even the zombies, as the action unfolds in the same universe as Roots of Insanity, Crania Games previous game. As the frenetic multiplayer action ensures, as the player witnesses the events of Roots Of Insanity from an entirely new perspective.