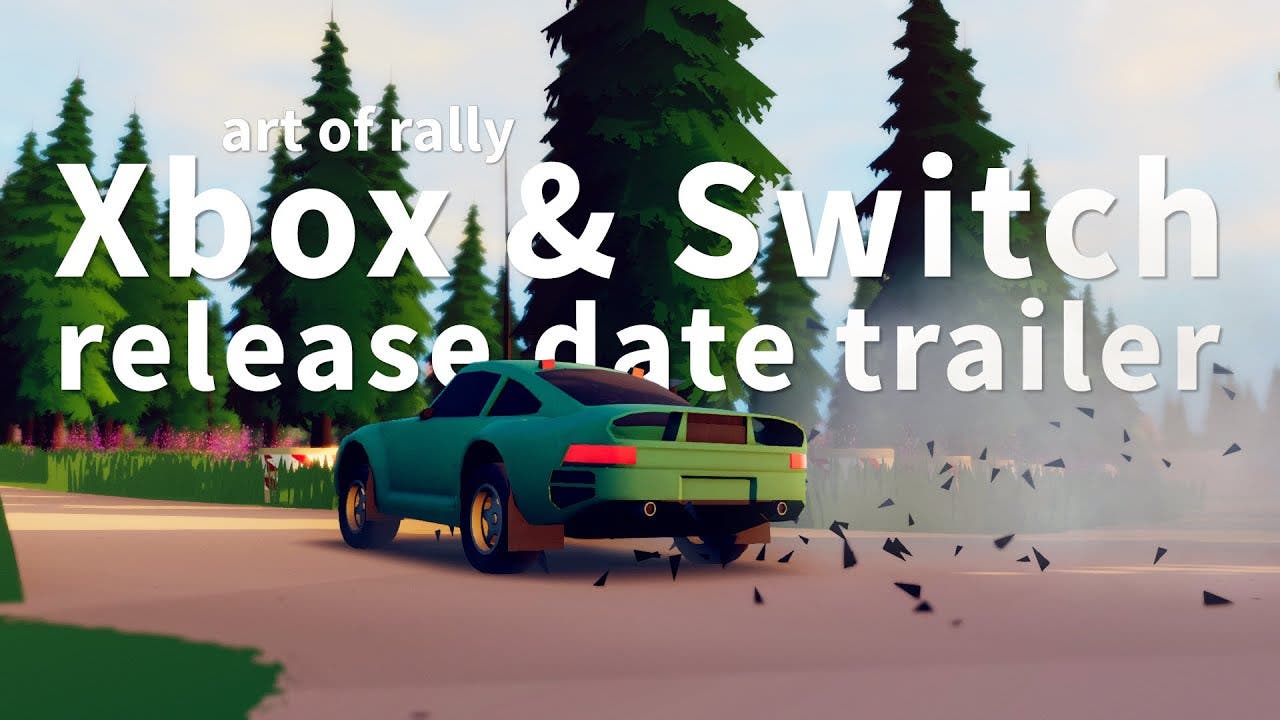 art of rally will release August 12th onto Xbox to include Game Pass, and Switch

3rd August 2021 – Vancouver, Canada – Indie game dev Funselektor has officially announced today in a new trailer that his critically acclaimed racing game art of rally will release on Xbox One, Xbox Series, Game Pass for console/PC and Switch on 12th August. The PlayStation 4 & 5 versions will come soon after, and are still planned for this Summer 2021.

The Switch and Xbox family versions of art of rally will benefit from all previous updates already published on its PC counterpart, including the brand new “Kenya update” that will release simultaneously on all available platforms.

With a Metacritic score of 80 and a “very positive” (2400+ user reviews) on Steam, art of rally is a stylized driving experience inspired by the golden era of rally that takes the players all across the world to drive through beautiful and soothing environments inspired by real locations from Finland, Sardinia, Norway, Japan and Germany.

About the Kenya Update – included in all console versions and coming for free on PC: