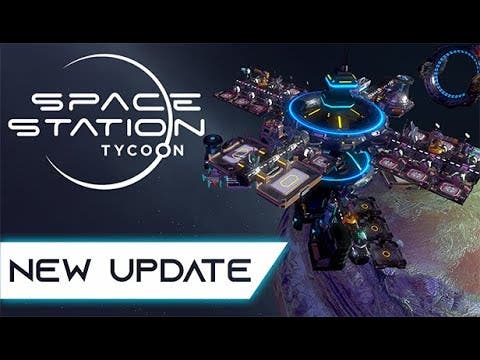 It’s the year 3000AD. Humanity has spread its reach across the stars, created a booming economy, and now seeks entrepreneurial spirits to stake their claims. Come all you tycoons, for now, is the time to take action and build your own space station. It won’t be easy, you’ll have to fight off space pirates, attract demanding customers to your services, and risk financial ruin on the markets. But if it were easy, everyone would be doing it.

Space Station Tycoon is inspired by its greatest ancestors of the “tycoon” genre. We took those inspirations and wanted to create our own tycoon game set in a sci-fi universe. Where the player has a chance to experience the demands of running their own station. Our main goal is to ensure that strategic depth and difficult choices are at the forefront of everything you do.