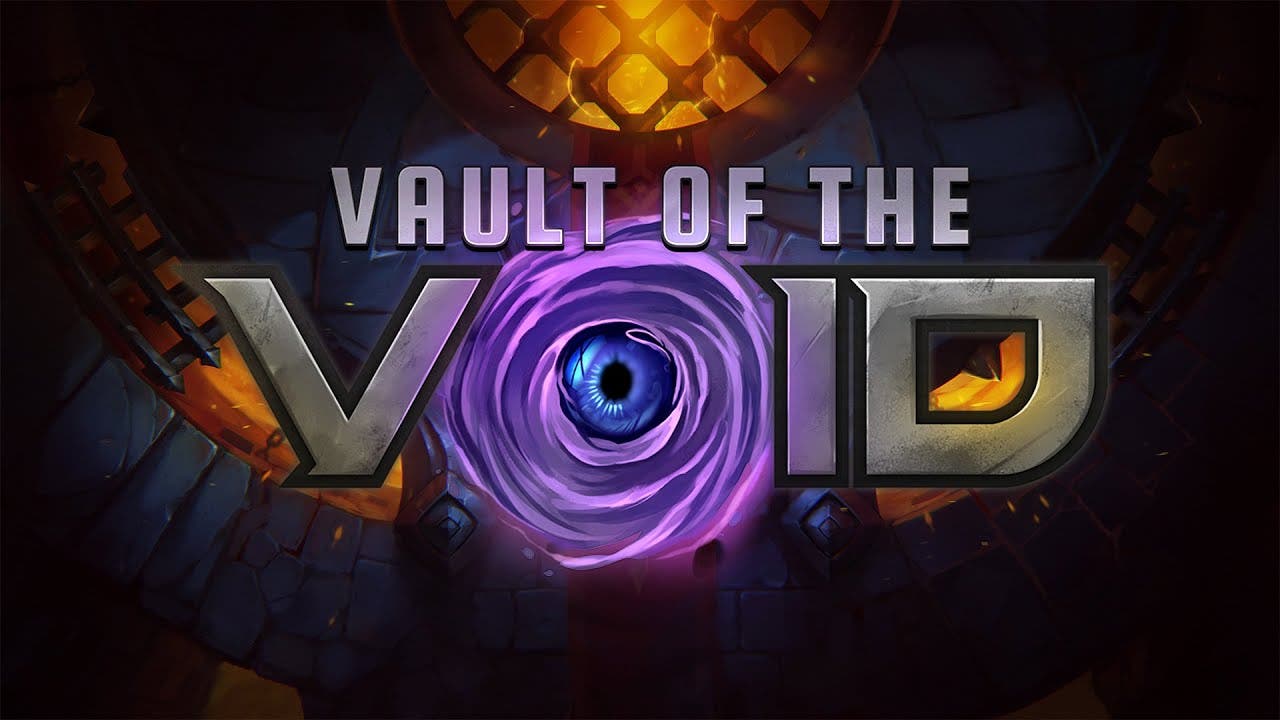 Vault of the Void was released in early access in November last year. Since its release, the game has picked up huge praise from the deck-building community, including a 96% very positive rating from over 300 Steam reviews.

Next week, Vault of the Void is celebrating its first major in-game events. Both released on the 16th of August, the first event will bring new cards, mechanics, and cosmetics with a 7 deadly sins focus. The second event will see Spider Nest Games team up with fellow independent developer, Kaio Meris, for a game-to-game crossover with anime deckbuilder Quantum Protocol.

This 7 deadly sins inspired event, titled Reflection of Sins, will take place on the first floor of your run. Players may choose one of the sins to embrace, adding a unique card to their deck. Fulfilling sins will reward players with cosmetic card backs and new in-game achievements.

The crossover event can be found on the second floor of your run and features Queen, the main character from Quantum Protocol. The event will feature 16 new Void Stones for players to create new cards with, as well as new Quantum Protocol themed cosmetics to be earned. Vault of the Void is a deckbuilder heavily inspired by its sister genre, competitive card games (CCG). The CCG inspiration comes in the form of providing the player with complete control. Including dynamic deck management, enemy previews before a combat encounter, and a full breakdown of what every tile in a run has to offer.

During its early access period, Vault of the Void has already received a substantial amount of updates. Over the past nine months, the game has received a major card expansion for all launch classes, new monsters, new void stones, and new in-game cosmetics. A new class is in the works and will feature front and center for the next big content update, coming soon. Currently, Vault of the Void offers over 300 unique cards, over 220 artifacts, 30 spells, and over 100 unique monsters, as well as the 3 very diverse classes.

Vault of the Void is available in early access on Steam now for $14.99/€12.49/£11.39. Both the 7 deadly sins event and the Quantum Protocol crossover will draw their way into the game on Monday 16th August.