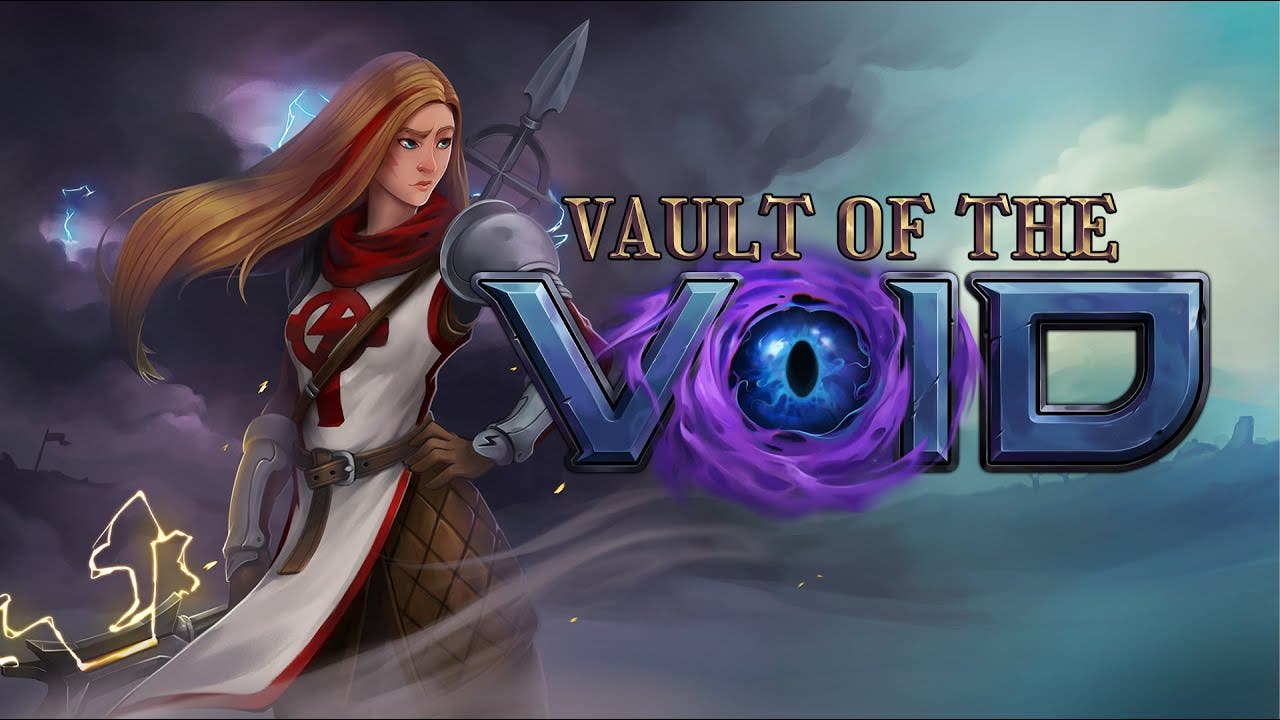 Vault of the Void brings in The Tempest, a new character class for the deckbuilding roguelike

Independent developer, Spidernest Games is excited to announce a new class, The Tempest, which is available now in their popular roguelike deckbuilder, Vault of the Void

Vault of the Void was released in early access in November last year. Since its release, the game has picked up huge praise from the deck-building community, including a 96% ‘very positive’ rating from over 350 Steam reviews.

The Tempest, a lightning-fused warrior is the fourth class to join the fight against the Void. Not only does the class bring along a set of shiny (electrified) cards to build around, but also a new mechanic in Zeal. Slaying your way through a run will uncover Heretic Sites, mini skill tree-style nodes where you customise your Zeal abilities to synergise with your deck.

The arrival of The Tempest also brought 70 new cards to the frey, many of which work around the new keyword, Shock. Applying shock to an enemy will increase the damage of your attack cards. Combine this with the keyword Overcharge and The Tempest has the ability to build up to incredible powerful turns that can obliterate any enemy.

Vault of the Void is a deckbuilder heavily inspired by its sister genre, competitive card games (CCG). The CCG inspiration comes in the form of providing the player with complete control. Including dynamic deck management, enemy previews before a combat encounter, and a full breakdown of what every tile in a run has to offer.

During its early access period, Vault of the Void has already received a substantial amount of updates. In the past nine months, the game has received a major card expansion for all launch classes, new monsters, new void stones, and new in-game cosmetics. Currently, Vault of the Void offers over 380 unique cards, over 260 artifacts, 30 spells, and over 100 unique monsters, as well as 4 very diverse classes.