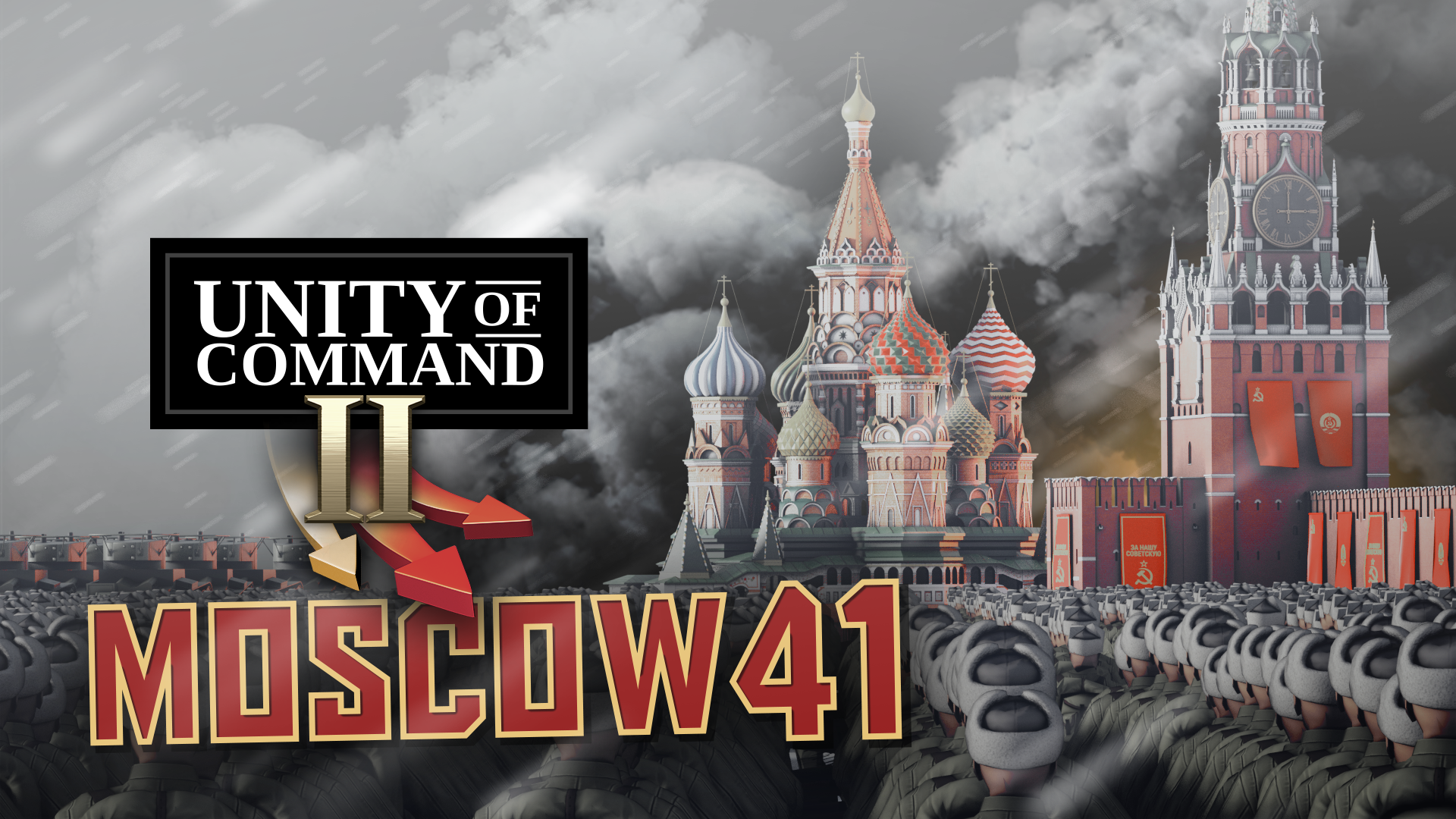 You have made it to the gates of Moscow in Operation Barbarossa, aren’t you curious to see how it all turns out?

The beginning of December 1941 saw German forces fighting at the gates of Moscow. Thereafter, ferocious Soviet resistance, coupled with exhaustion and horrendous weather, meant that this was to be the end of the line for the German army.

The new Moscow 41 DLC will be out on the 31st of August on Steam and the price will be 6,99 USD. The Steam page is already up with screenshots and more details about the content of this DLC.

It’s time to take back the Motherland

In Moscow ’41 you take control of Soviet forces as they deliver blow after blow to an overextended Wehrmacht during their winter counteroffensives of 1941/42. Though battered and bruised, German armies will prove mighty opponents for the less experienced Red Army, which must also contend with overly ambitious objectives set forth by the Soviet leader Joseph Stalin.

Key Features of the Moscow 41 DLC

Apart from the new winter look for both the combatants, the new Soviet Guard Units will bolster your effort to protect the motherland. Reliable veterancy and attached specialists make them a fearsome adversary for the advancing German troops. 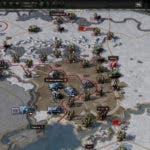 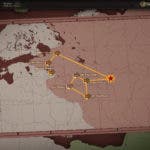 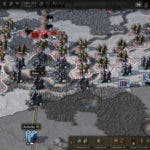