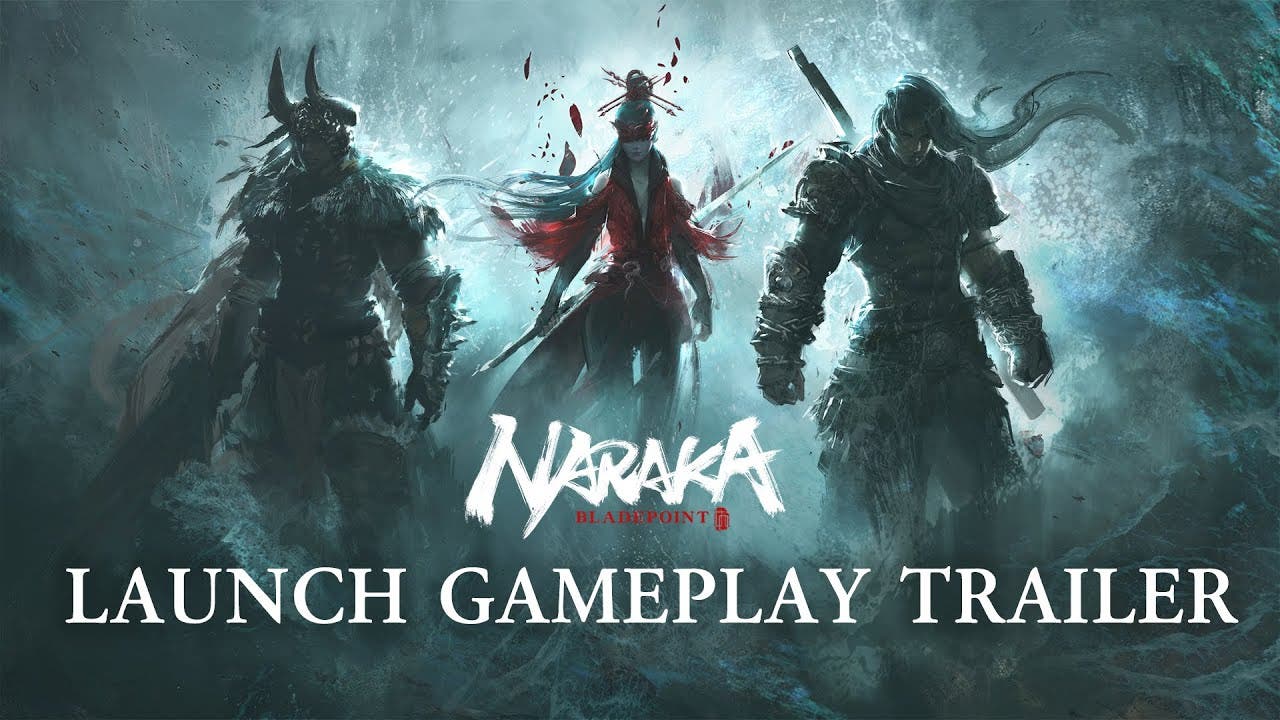 Hangzhou, August 12, 2021 | 24 Entertainment is excited to announce that NARAKA: BLADEPOINT has just landed on Steam and on the NARAKA: BLADEPOINT website, delivering a unique battle royale experience complete with unrestricted movement via grappling and parkour, along with deep, tactical melee combat to make each match exciting and intense as fighters spar for victory.

NARAKA: BLADEPOINT is taking battle royale to the next level with “Unchained Multiplayer Combat” — combining exhilarating melee action and unparalleled movement, through parkour, offering a dynamic verticality to gameplay. Whether clashing swords in head-to-head conflicts, or sniping unaware opponents from afar, fighting is fast and exhilarating in NARAKA: BLADEPOINT.

With this full release the fearsome Yoto Hime is joining the fight as a brand new hero, and a fiery chainsaw weapon has also been added alongside a new dagger to provide fresh offensive options. Additionally, those who played the beta will see map alterations and further optimisations to the battle royale experience, including a casual mode, when they jump into the game once more.

During its public beta test on Steam, the game accrued over a million participants and was in the top 5 most played games on the platform, and 24 Entertainment are ready for even more warriors to enter the battlefield.

The game is available to purchase now for the following price points:

Find out more about NARAKA: BLADEPOINT at the links down below.