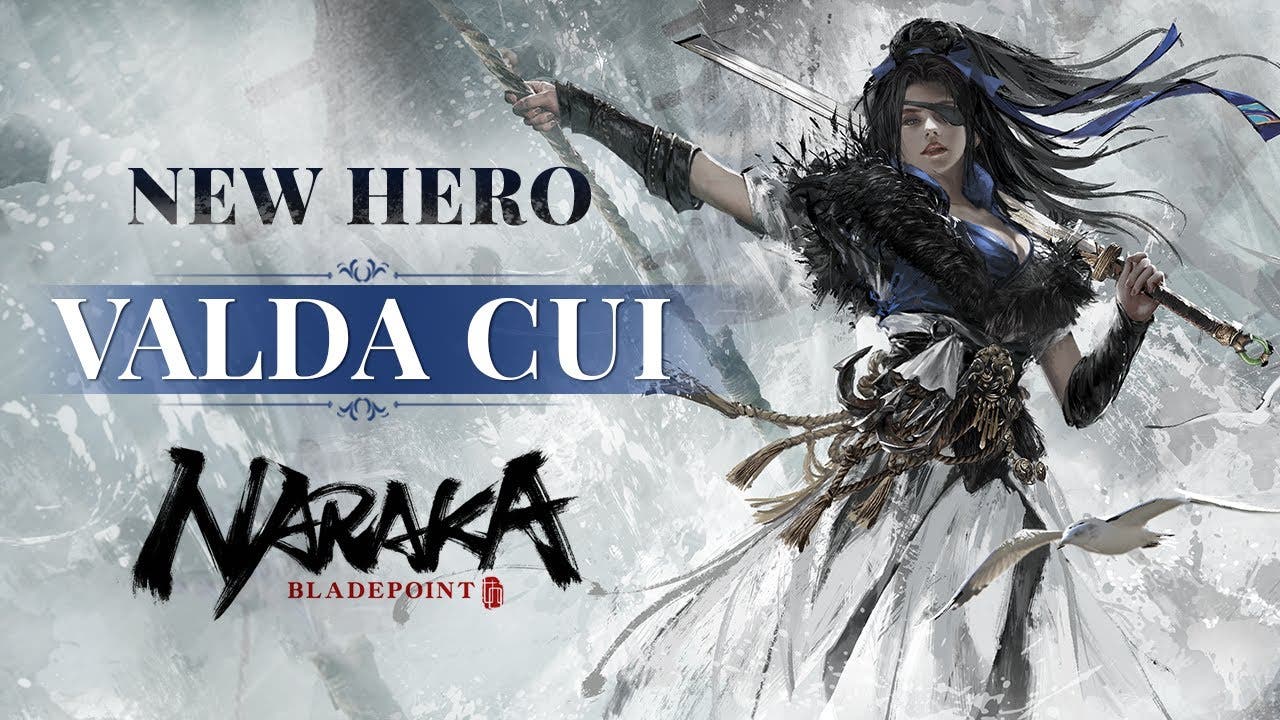 Hangzhou, September 17, 2021 | 24 Entertainment is excited to announce that Valda Cui is now available in NARAKA: BLADEPOINT. Valda Cui, the sea dragon, is the first new hero that has been added to the widely acclaimed battle royale since NARAKA: BLADEPOINT’s release last month. To celebrate the new release, 24 Entertainment has prepared a live-action video showing the backstory of Valda Cui and gameplay.

Valda Cui takes command of the sea, and her regular ability releases water prisons that stun enemies when touched. When Valda Cui uses her ultimate ability, she channels the power of the sea dragon, unleashing a massive wave of water over the battlefield.

Alongside Valda Cui’s release, the first in-game event, Mid-Autumn Festival, has also started. Players can gain Mooncakes by completing quests during the event. These Mooncakes can be turned in for a variety of event-themed rewards.

The patch also brings a variety of different balance adjustments across the board with buffs and nerfs to hero’s, weapons and soul jades.

Find out more about NARAKA: BLADEPOINT in the links below: