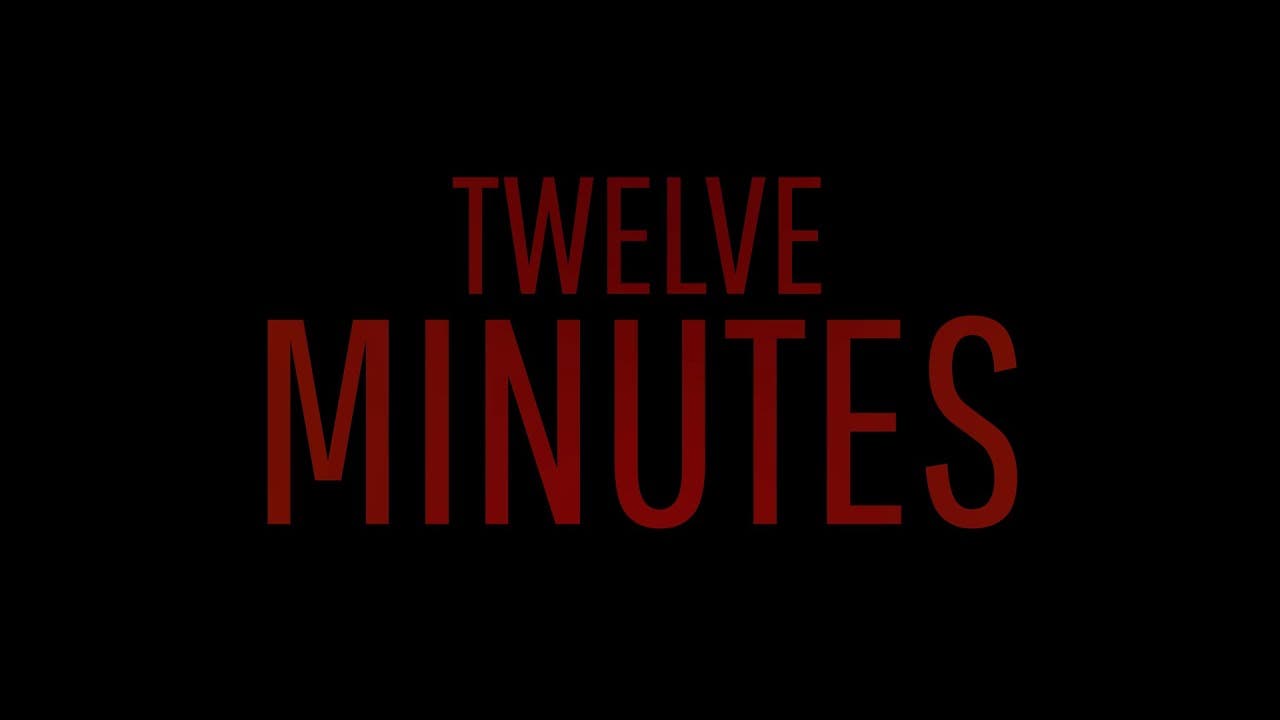 Annapurna Interactive released a new trailer of the interactive thriller Twelve Minutes, launching this Thursday, August 19 on Xbox Game Pass, PC via Steam and the Windows Store, Xbox Series X/S and Xbox One.

The events of Twelve Minutes unfold during the man’s romantic evening with his wife as it is interrupted by a violent home invasion, featuring performances by James McAvoy (“the man”), Daisy Ridley (“the woman”) and Willem Dafoe (“the intruder”). Players find themselves trapped in a real-time twelve minute time loop, doomed to relive the same terror again and again – unless they can find ways to use the knowledge of what’s coming to change the outcome and break the loop.