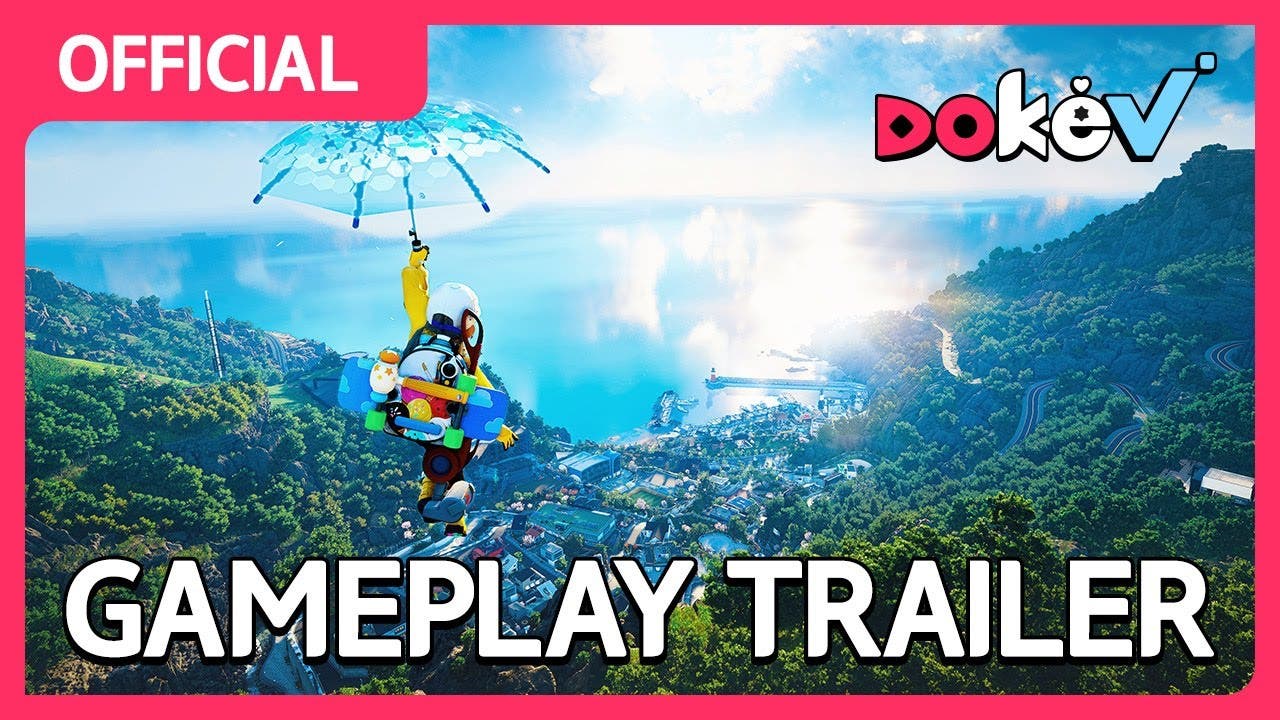 The trailer showed a vibrant open world in which players can collect creatures called Dokebi. Many of the game’s core features, including its real-time combat system, boss fights and diverse methods of transportation were demonstrated as well as other interesting features such as fishing activities and special gear that have a unique effect on gameplay.

Sangyoung Kim, Lead Producer at Pearl Abyss said, “Although the DokeV project is still under development, we are very proud of what we have been able to show you today and feel confident to meet and exceed your expectations. We at Pearl Abyss are excited to see your reactions and hope that you look forward to DokeV”.

Pearl Abyss is developing DokeV for PC and Console and will announce its release window later.