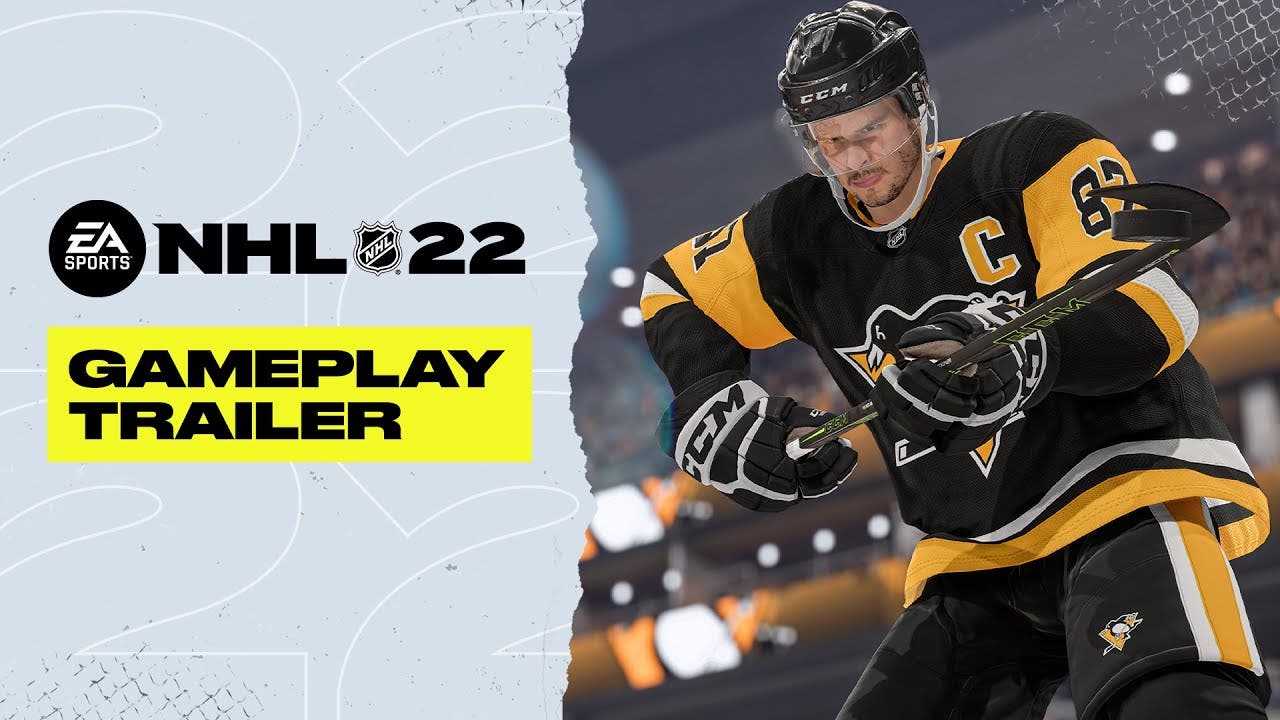 EA SPORTS has released a new NHL 22 gameplay trailer ahead of the game’s launch on October 15, that gives a first detailed look at the gameplay of the first true next-gen NHL game. NHL 22 takes a generational leap forward with the Frostbite engine, delivering the most visually distinct upgrade to date. Backed by numerous other improvements around the game including Superstar X-Factors, improved stick physics, player expressions and more, the gameplay experience has also never been better.

Superstar X-Factors – The NHL 22 Official Gameplay Trailer showcases the X-Factor abilities, both what they do and how they influence the game. This unique ability system elevates the most elite players in the league making their presence on ice more influential than ever.To view and learn more about all of the Superstar X-Factor abilities in NHL 22, you can visit the website here.

Frostbite Engine – Frostbite has visually upgraded the entire on-ice experience by improving the fidelity of environments, player details and lighting effects across the board. The Frostbite engine is allowing the development team to make EA SPORTS NHL 22 the first true next-generation hockey experience.

EA Play members can get more out of NHL 22 with early access. For more information on EA Play, please visit https://www.ea.com/ea-play.

NHL 22 will be available on Oct. 15, 2021 on PlayStation®5, Xbox Series X|S, PlayStation®4 and Xbox One. For more information on EA SPORTS NHL, visit www.easports.com/NHL.