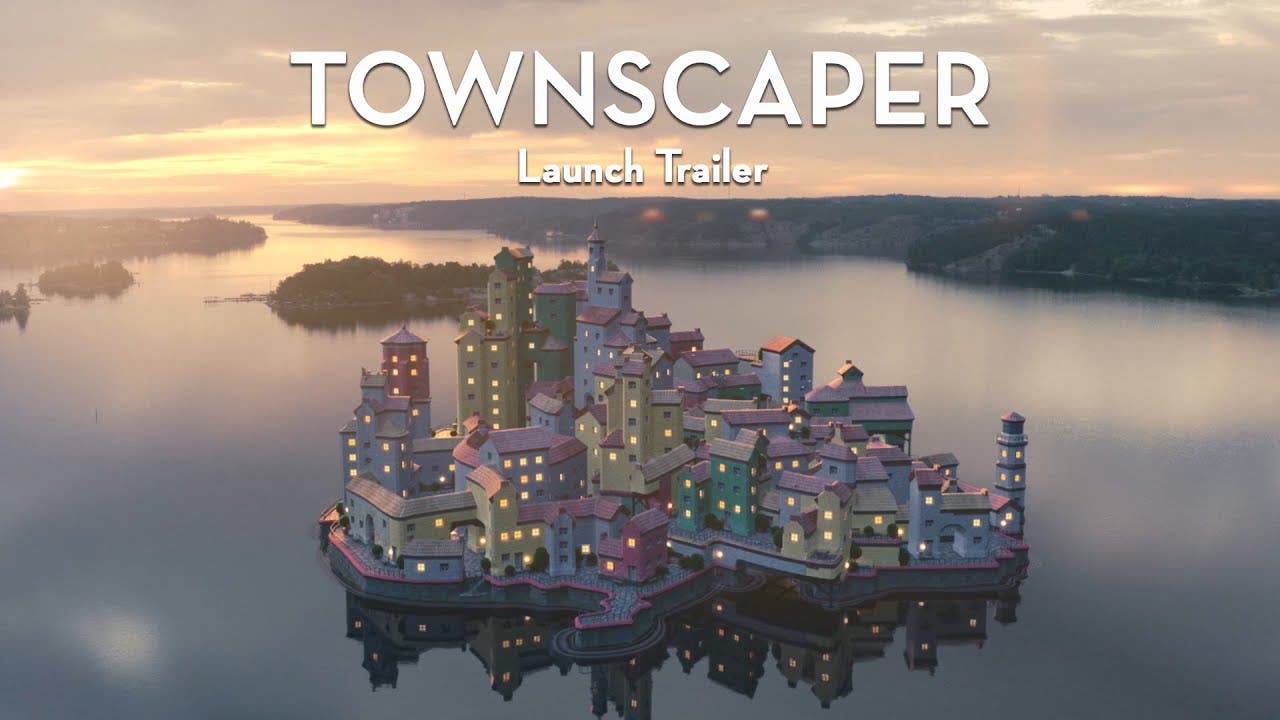 Townscaper, the chill city-building toy is out now on Switch and PC via Steam, GOG, and Epic Games Store

MALMÖ, Sweden — Aug. 27, 2021 — Surprise! In the Awesome Indies segment of IGN’s Gamescom showcase, it was revealed that Townscaper, the town-building toy from Oskar Stålberg and Raw Fury, is now officially available on Nintendo Switch and PC via Steam, GOG.com and the Epic Games Store for $5.99 (USD)/£4.79/€4.99/¥26. Previously available only in PC early access, now everyone can enjoy this mesmerizing and intuitive town-builder at home or on the go! Townscaper will also be available on mobile devices later this year.

The appeal of Townscaper is as simple as the game itself – just build something beautiful! There’s no story, nothing to unlock, no levels to chase – just the soothing sound of plopping down colorful building blocks and the satisfaction of watching them effortlessly link together to create an ocean-side town. It’s this tranquil straightforwardness that has captured the attention of tons of gamers looking to unwind, as well as those brimming with creativity that simply want a sandbox to play in.

Townscaper is the brainchild of Oskar Stålberg, coming off the success of his earlier work on the Viking-inspired RTS Bad North. Originally released on PC in early access, Oskar has teamed up yet again with publisher Raw Fury to fully launch Townscaper on even more platforms.

The availability of Townscaper on Switch is especially exciting, since the game is perfectly suited to touch-screen capabilities. Whether inspired by your surroundings or the recreation of worldwide cities, Townscaper is designed to feel much more like a toy than a game.