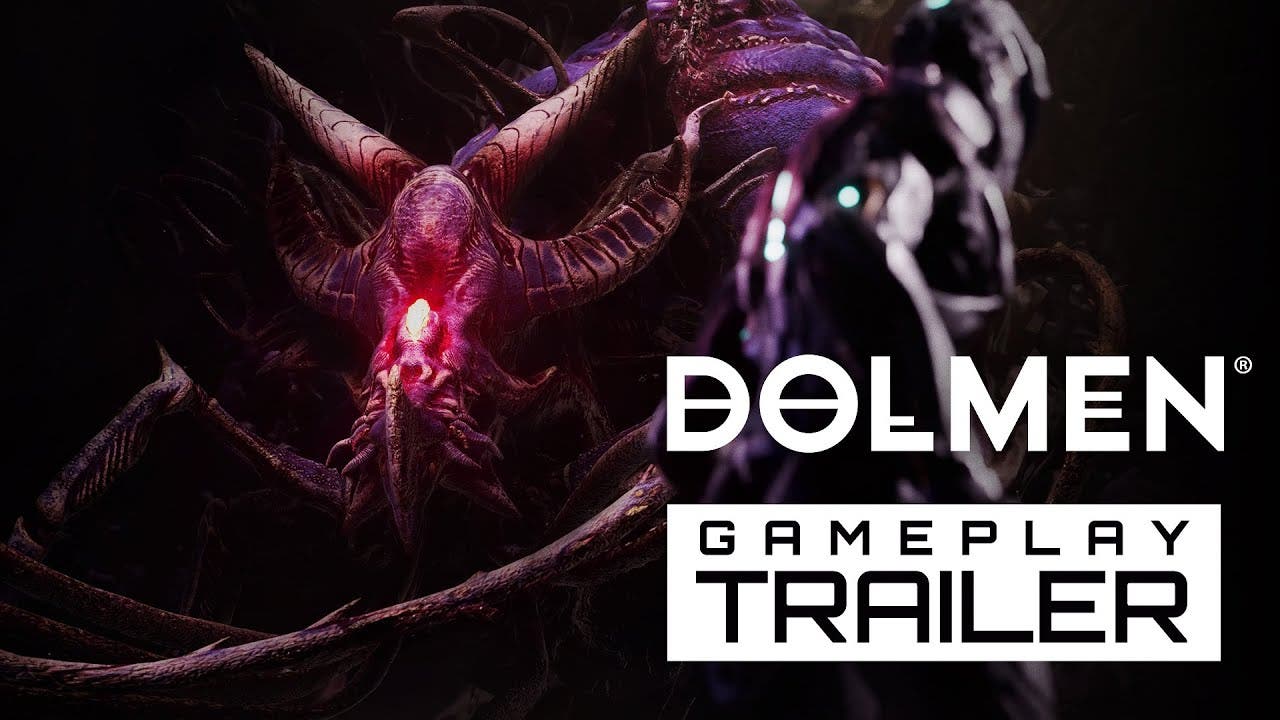 Dolmen takes place in a sci-fi universe where humanity has colonized several star systems using space travel technology and genetic manipulation to adapt to the conditions. The Revion system is distant from the main inhabited area of the galaxy, but drew the attention of Zoan Corp. for emitting radiation different from other systems, suggesting the existence of other universes. Mysteriously, there is only one planet in this system, which was named Revion Prime.

Before the discovery of the Revion system there was no evidence for the existence of other dimensions. The scientific and military interest behind this discovery could destabilize the existing political balance but, more than that, research on Revion Prime also revealed the existence of an alien species called Vahani – whose role appears is be to roam the universes helping other species to evolve. Their interests are obscure, and it remains to be seen if the creation of xeno-species could have had any influence from them. The player will need to discover the secrets of Revion Prime and the Dolmen crystals to find out.

For more news please make sure to follow Dolmen’s timeline on social media: