3 September, 2021 – Ambitious open-world RPG roguelite Unexplored 2: The Wayfarer’s Legacy is showing a whole new side of itself in its latest content update, which is going live today. The indie game, currently available in Early Access on the Epic Games Store, opens up a lot of rifts in the aptly named “Arcane Rifts” update.

Game Director Joris Dormans explains: “Last time we empowered the player, this time around it’s the world that gets stronger, with more tools to fight back. Well, not the world, the Imperials to be precise, who are connected to the Void. Now players need to fight the manifestations of said Void and can even enter a new realm, the Edge.”

The worlds in Unexplored 2 are fully procedurally generated, including the quests, villages and many more underlying aspects. Dormans: “This update also makes elevated parts of the levels accessible by introducing staircases and ramps. These add to the natural feel of the levels and makes traversing them smoother and more dramatic.” 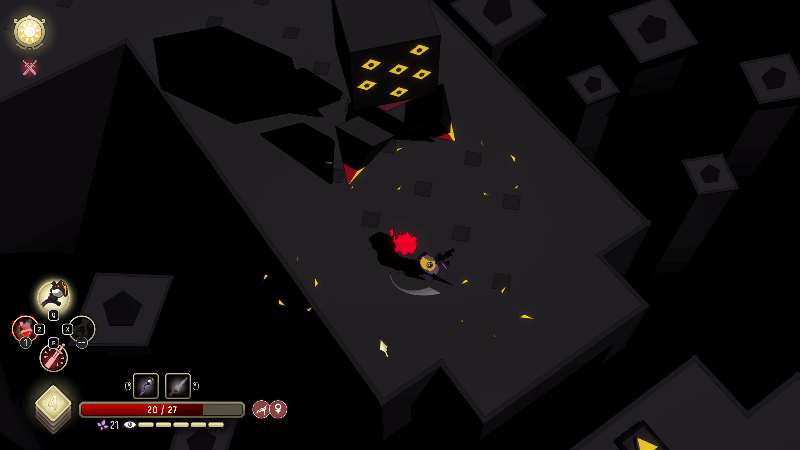 Get it on Epic Games Store: https://www.epicgames.com/store/en-US/p/unexplored-2