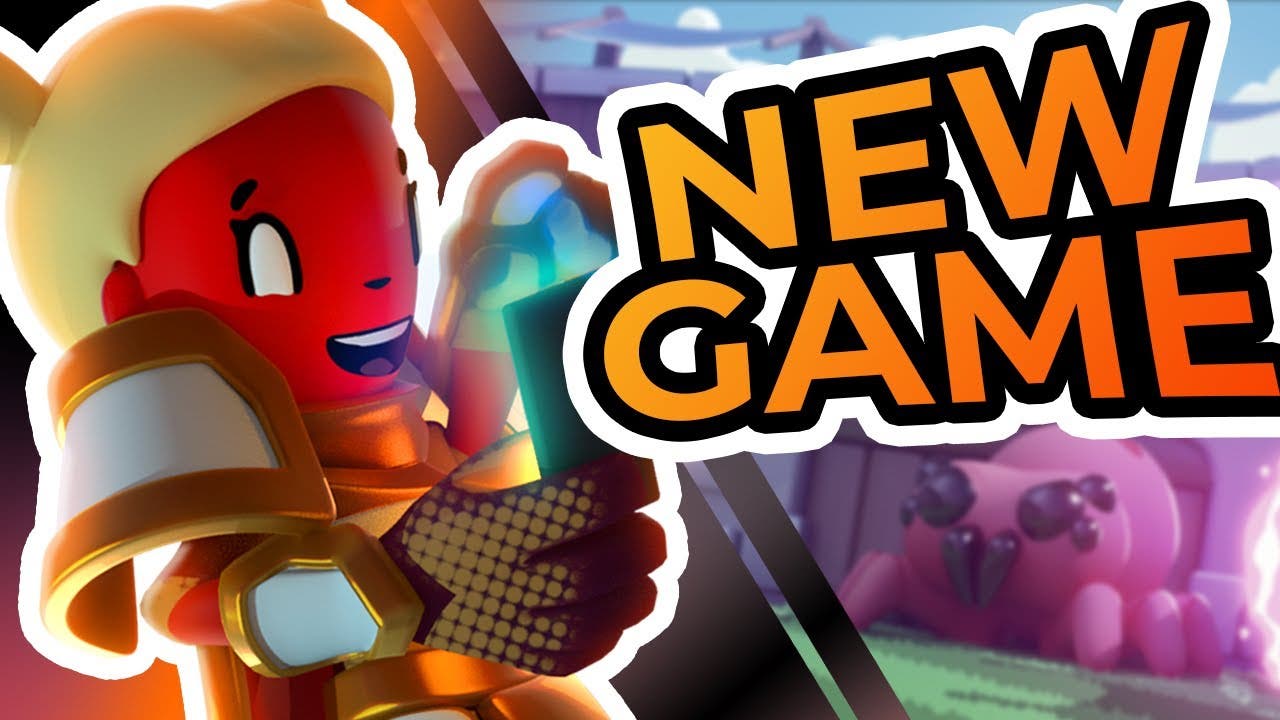 Seattle  – September 15th, 2021 – Lightfox Games has released their first game, Knight’s Edge, worldwide to critical acclaim and platform featuring on Apple, Google, and Samsung. On the heels of their worldwide release, Lightfox Games is excited to announce their partnership with Tribe Gaming, bringing an event to fellow gamers, unlike anything the market has seen before.

For the first time, a top mobile gaming creator team will have custom-built game modes and leaderboards for a limited time in-game event, bringing mobile gaming to the next level of influencer engagement.

From September 16th to the 29th, players are invited to join Tribe creators Pat, OJ, Nat, Molt, BenTimm, Lex, and Kairos as they play through the “Stolen Axes” event in Knight’s Edge! In “Stolen Axes,” the Tribe’s signature axes have been pilfered by monsters in their quest to steal Tribe’s power. To retrieve this power, each Tribe creator has to play through a dungeon level that is uniquely designed with them in mind, and then ultimately fight the final boss. Best of all, players are invited to join in the fun!

Players can opt-in to “Stolen Axes” to play each Tribe creators’ dungeon. After completing all 8 levels, players will earn a one-of-a-kind cosmetic, featuring the Tribe axes and brand. Each unique dungeon has its own leaderboard where players can try to beat their favorite creator’s completion time. Additionally, players can enter creator promo codes for in-game rewards. Collect all of the creators’ promo codes to earn an in-game Tribe emote. Both the Tribe skin and emote are exclusively available during the Tribe event.

Jordan Arnold, Lightfox Game’s Head of Product, said “we’re ecstatic to partner with Tribe Gaming to create this unique in-game experience, allowing players to connect with their favorite creators on a new level beyond watching and commenting on their content.” To bring each Tribe creators’ branding flavor to Knight’s Edge, game designer Jon Peters noted that he and the Lightfox Gaming team “worked with the creators to come up with exciting ideas and then we had to figure out how to deliver on those fantasies they created.” What emerged was a fun event that both Lightfox Games and Tribe Gaming audiences will be sure to enjoy!