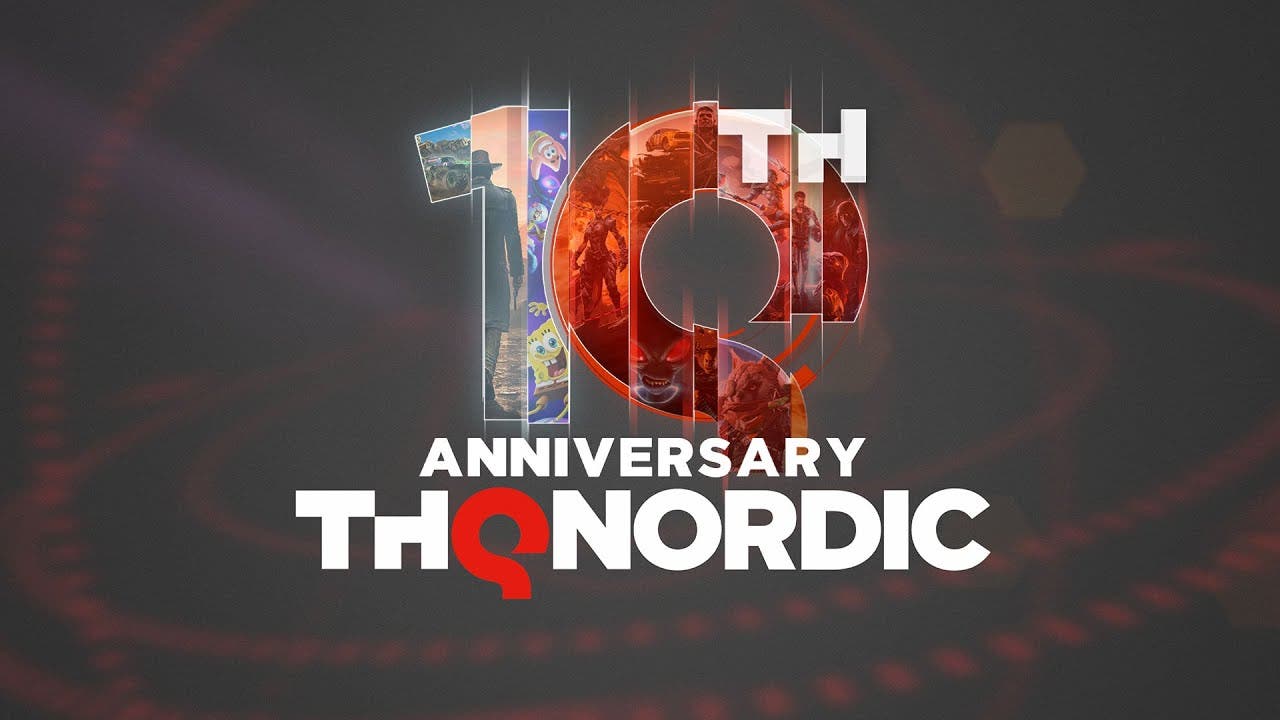 Celebrate the 10th Anniversary of THQ Nordic with stream, sales, and free games

Vienna/Austria, September 16th, 2021: THQ Nordic is celebrating its 10th anniversary this year and we’re gonna have a digital party: Join us on our first digital showcase on September 17th at 9 pm CEST / 12:00 PM PST / 8 PM BST / 10 PM MSK. It will be streamed on YouTube, Twitch, and Steam. We’ll also give YOU a present: claim two free games and keep them forever. Details below.

The Showcase will be hosted by Geoff Keighley, executive producer and host of The Game Awards. On the THQ Nordic Showcase, six new game announcements will be made on a journey through time and space. Witness the return of legendary franchises, where the fans are waiting for decades to get their hands on a new installment, sequels to beloved games, and new original IPs. We hope you are ready, kids! Besides these six announcements, new information and footage for Open-World-Sci-Fi-Fantasy RPG ELEX II will be shown and the developers from CRPG Expeditions: Rome will give an update & show what they’ve been working on.

Part of our 10th anniversary celebration is a week-long publisher sale on Steam from September 16th (10 AM PT) to September 23rd, 2021 (10 AM PT), including all games and franchises from THQ Nordic. Expect the best deals to date for games like Destroy All Humans!, Biomutant, Wreckfest, Desperados III, SpongeBob Battle for Bikini Bottom: Rehydrated, Kingdoms of Amalur: Re-Reckoning, the Darksiders series, SpellForce series, and many more.

Two games will be free to claim and can be kept forever:

The Titan Quest Anniversary Edition is a remaster of the critically acclaimed Action-RPG and includes the expansion “Immortal Throne”. Get your sandals on the ground of Greece, Egypt, and on Asian soil and hack and slay your way through hordes of monsters to eventually stop the Titans. Are you the hero who can turn the tide in an epic struggle that will determine the fate of both men and gods? Claim Titan Quest Anniversary Edition between September 16th and September 23rd for free and keep it forever.

The second free game is Jagged Alliance Gold Edition. This game is a true legend, combining strategy, turn-based tactics, and RPG elements into one of the best games ever made. Take command of an elite mercenary agency and help the people of Metavira to reclaim their island. Conquer sectors, train a militia, get the economy running and liberate Metavira! Claim Jagged Alliance Gold Edition between September 16th and September 23rd for free and keep it forever.

All good things come in threes so there is another game free during one weekend: The critically acclaimed tactical stealth game Desperados III is free to play from September 16th until September 20th.

Additional Sales
Starting on September 14th until September 28th, you can find great discounts on THQ Nordic Games on the Xbox Marketplace and on Google Stadia. Owners of a Nintendo Device can get THQ Nordic Games for less between September 16th and September 29th. PlayStation players can also enjoy savings on select games during the 10th anniversary celebration! Check it out here: