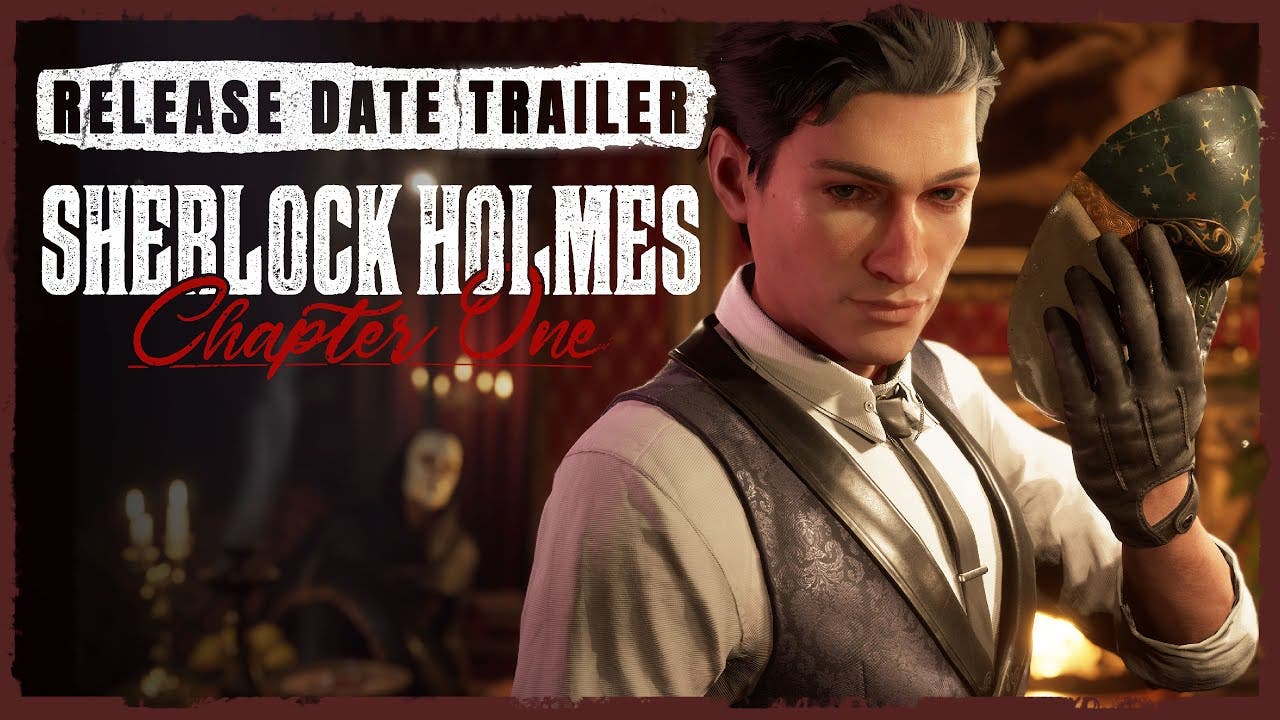 16 September 2021 – Kyiv, Ukraine + Dublin, Ireland | Frogwares have announced the release date for Sherlock Holmes Chapter One with a new trailer. A young Holmes finds himself infiltrating the more descendant and lavish circles of Cordona’s society. And as always, it’s not just tea and biscuits these elite seem to overindulge on.

The devs have also published an extensive narrated gameplay deep dive video. Get a taste of the opening quest and a deeper look at certain features of the game – such as the Mind Palace, the Holmes family mansion, how combat plays out, and also the various difficulty options that let you tweak or even turn off certain elements such as combat entirely.

With the release date now set of November 16th, Sherlock Holmes Chapter One is now available to pre-order on Steam, GOG, Epic, PlayStation 5 and Xbox Series X|S. The team previously announced a partial old gen delay and will have more information about PlayStation 4 and Xbox One release dates at a later date.

All preorders will receive the Victorian Starter Pack which includes a special quest titled “The Lead Zeppelin”, a unique Consulting Detective and The Victorian Vampire in-game outfits, 500 Manghirs (the currency of Cordona Island) which players use for various cosmetic customization as well as a free digital copy of Sherlock Holmes Crimes and Punishments on the same platform they ordered Chapter One on.

A Deluxe Edition has also been revealed. It includes the base game + season pass that includes new quests: Saints & Sinners (Available day 1), a questline linked to Mycroft Holmes, a questline which pitches Sherlock against a mysterious shadow figure only known as M and more to be announced later.

All season pass content will also be available to purchase separately.

Sherlock Holmes Chapter One will be released on PC (Steam, Epic, GOG), PS5, Xbox Series X/S and later for PS4 and Xbox One.