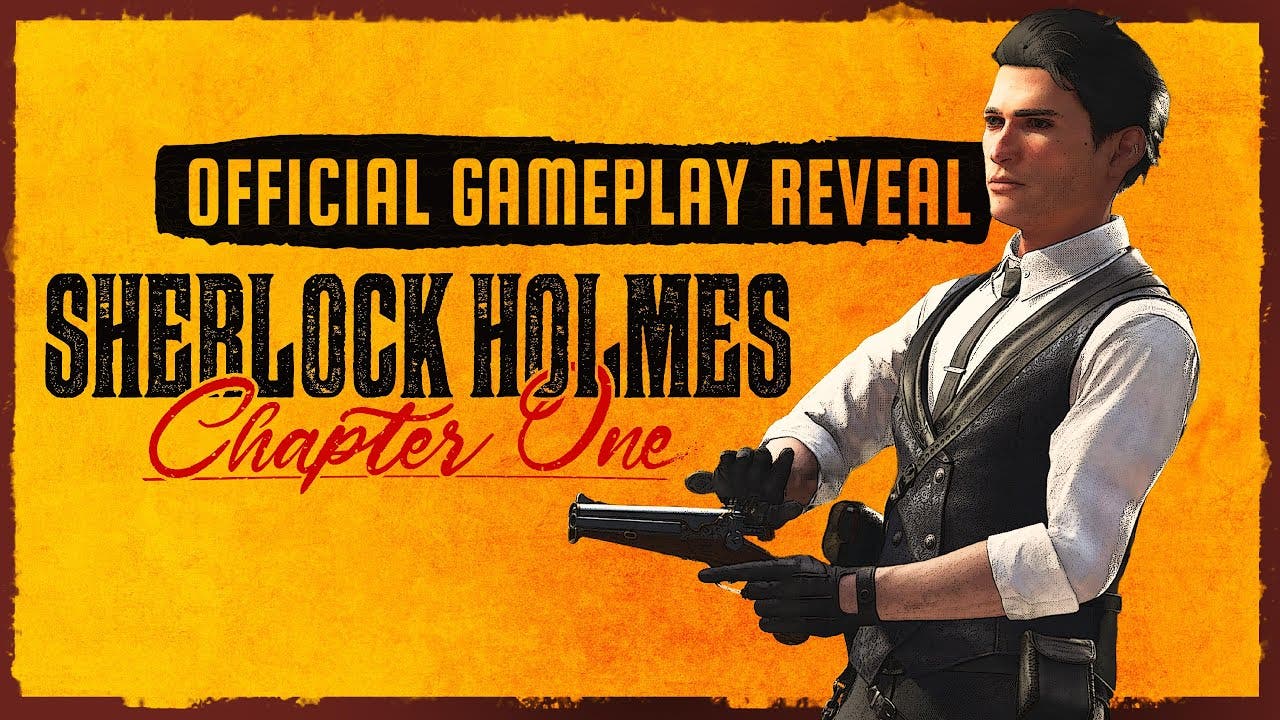 Welcome to Cordona
The trailer first shows off more sights of the fictional island – now revealed to be named Cordona. Young Sherlock and his companion Jon have just returned to the island where they spent their childhoods. But this time they’re on a mission – looking into the unresolved death of Holmes’ mother. The island and city is a melting pot of nations, characters and architecture. European, Mediterranean, African and Middle Eastern cultures have all taken equal root here and make up the 5 unique city districts Sherlock will explore.

We also get a first look at how Frogwares have implemented combat into the game. The team have been working hard to make sure the combat in Chapter One feels interesting but also in character with Sherlock himself. So along with a few bullets, Sherlock will be using all manner of tricks from distractions, destructible environments, and of course a good old fashioned discombobulating slap in the face where possible.

Everyone is a Suspect

Finally the video showcases just some of the various investigation mechanics players will have at their disposal as Sherlock. The Mind Palace helps track your clues and create deductions on the possible sequence of events. Multiple disguises will allow you to infiltrate certain circles and extract information from unsuspecting marks. A Profiling mode to pick up on valuable clues from people or objects. And most notably, cases with moral choices that can lead you to accuse the multiple suspects, depending on how you interpret the clues.