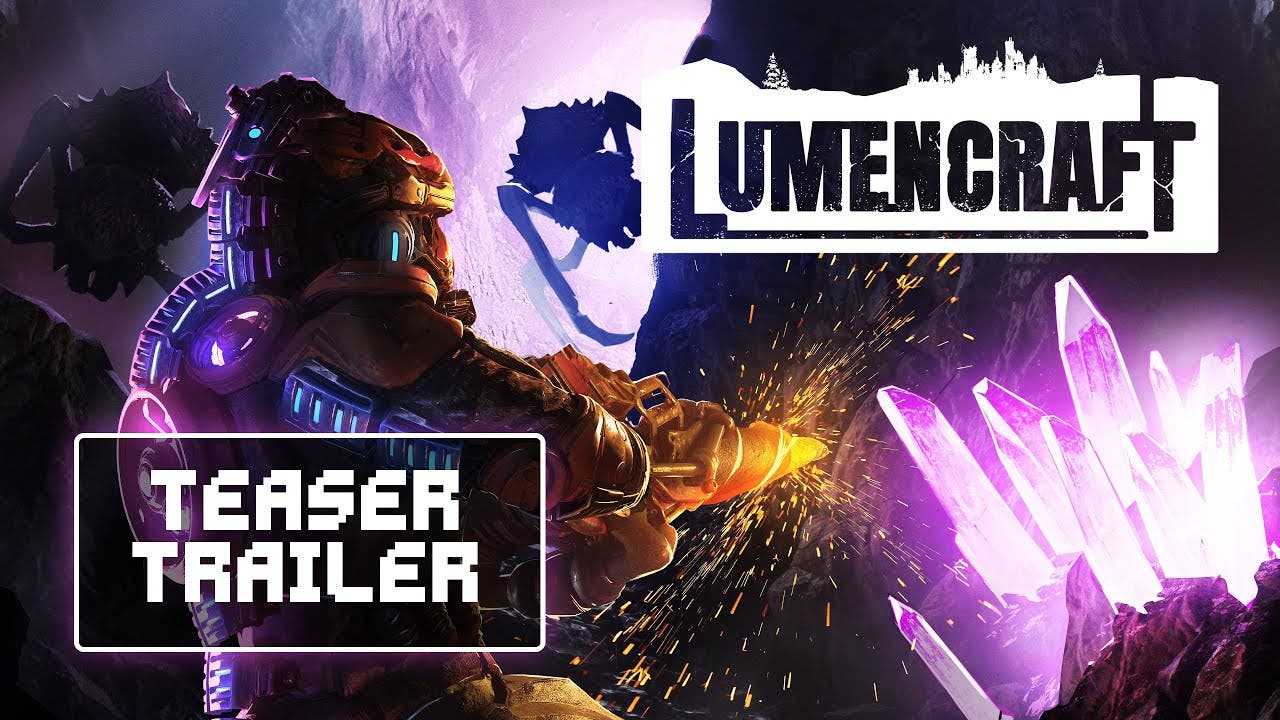 Bring a glimmer of hope to humanity on the brink of extinction. 2Dynamic Games and Star Drifters present a jointly developed subterranean survival shooter, Lumencraft

A top-down shooter blending the elements of survival and tower defense genres, Lumencraft, has a demo slated for October 1, 2021. It is the first production by 2Dynamic Games, a Polish studio which has just started collaborating with Star Drifters, an independent Polish developer and publisher. Early Access is planned in the following months.

Lumencraft is the first production by 2Dynamic Games, a Polish studio based in Cracow. You can find strands of Alien Breed in its DNA, as well as nods to Darkwood, but with a tactical and survival spin to it. The gameplay mechanics allow players to dig through hostile subterranean surroundings and the original game engine facilitates an unprecedented level of environment interaction, along with fully destructible terrain and dynamic lighting system.

The game is produced in cooperation with Star Drifters, a company responsible for Driftland: The Magic Revival, a highly successful title with over 300,000 copies sold, as well as Danger Scavenger – one of the highest rated games for Atari VCS. The year is 2221. The planet’s surface became uninhabitable over a century ago. Today the remains of humanity struggle to survive without electricity and light. Dreams of a better future had withered a long time ago, but a recently discovered mineral brought a spark of hope. Lumen, a crystal of high energy potency, can be the last chance for the struggling civilization. This mineral can drastically increase humanity’s odds of survival.

A team of Scouts, highly specialized miners, has ventured deep below the ground. It’s almost impossible to survive there. They established a settlement near the estimated deposits of Lumen. Their mission objective is seemingly simple: excavate and collect the precious mineral. However, getting back with it to the surface alive is another story altogether. And no one has lived to tell that tale yet… Impossibly hostile caverns have proven to be a nearly impenetrable barrier so far, but they hold the key to rejuvenate the fading civilization.

What to expect from the game: 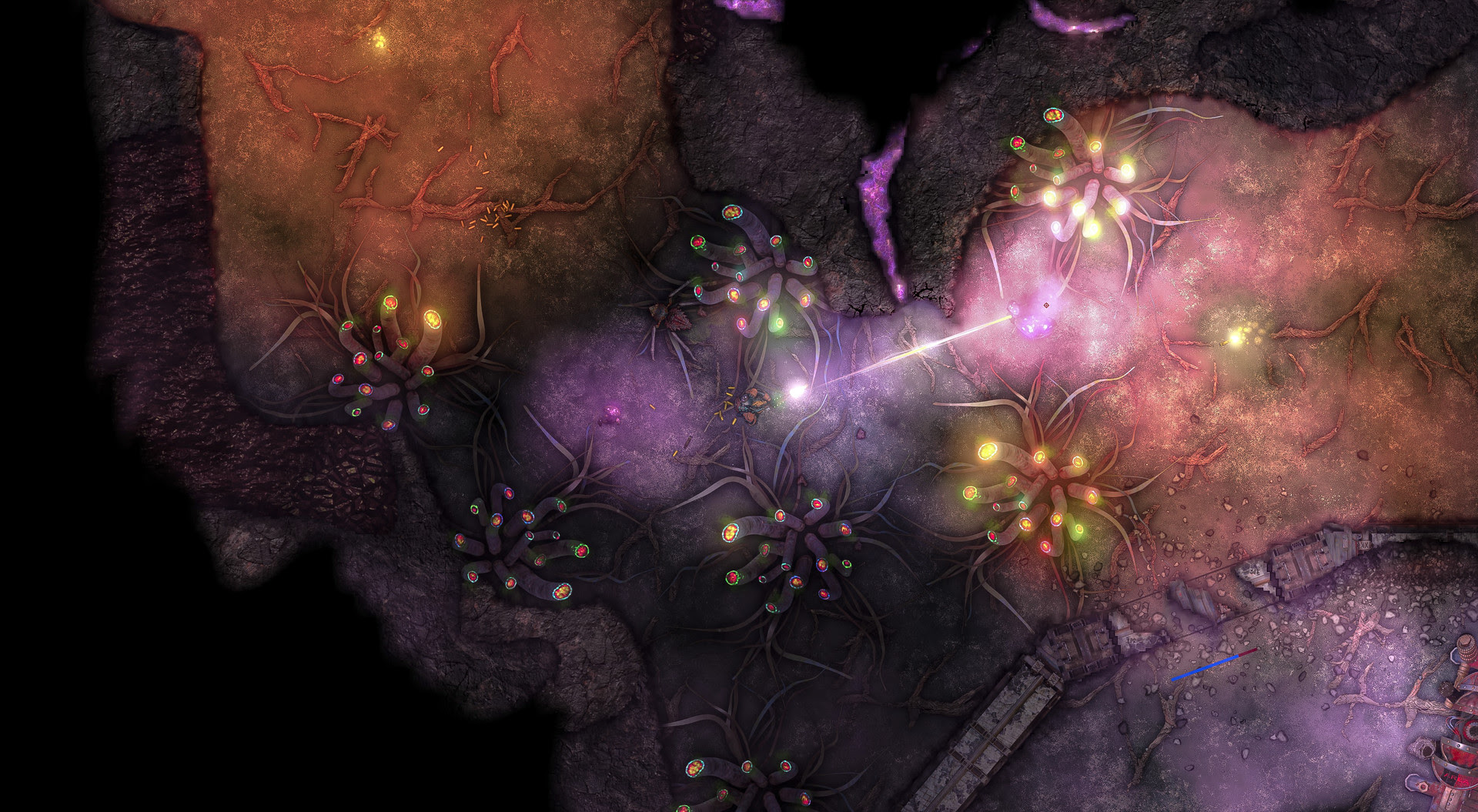 Lumencraft will debut on Steam Next Festival on October 1, 2021 in the form of a playable demo, which will be followed by a Steam Early Access launch in the coming months.

The game will also be displayed on EGX in London between October 7-10, 2021. Lumencraft is set to be released on PC first, but other platforms are also considered.