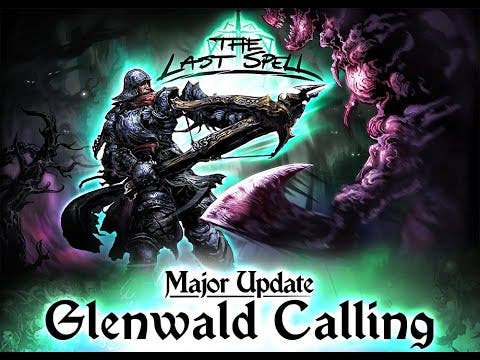 PARIS (Sept. 23, 2021) – Publisher The Arcade Crew and developer Ishtar Games today announce a free update for tactical RPG The Last Spell; a new map, three Apocalypse levels, and a strategy-foiling enemy along with a horde of refinements, bug fixes, and balancing changes reach the game today as part of the Glenwald Calling update via Steam Early Access. Tacticians new to the fight can also snag a 10 percent discount on the game from 5:00 a.m. PST today until 5:00a.m PST on Sept. 30.

Humanity’s remaining strategists are flocking to The Last Spell following its arrival via Steam Early Access, where the game quickly earned a Very Positive rating after amassing thousands of positive reviews: https://store.steampowered.com/app/1105670/The_Last_Spell/

Surviving The Last Spell’s brutal but fair onslaught is nothing short of miraculous, but with wit to match the might of its defenders, the world’s final Haven can still persevere.