Inertial Drift begins a series of updates that will continue into 2022, starting with a new car today

PQube (London, UK) – October 1st, 2021 – PQube and developer Level 91 Entertainment are excited to announce that the critically acclaimed twin-stick racer Inertial Drift is set to receive new content into 2022, with a roadmap of new content that includes revamped online leaderboards, new cars and an Epic Games Store release next week, with a brand new car out now!

Forget Everything You Know About Drifting…

Set in a 90’s retro future, Inertial Drift is an arcade racer with a unique handling model and unbelievably satisfying twin-stick drift mechanics. It offers a whole new level of accessibility and challenge to the arcade racing genre – for a driving experience genuinely unlike anything you’ve played before.

New Leaderboards To Challenge Your Friends

Brand new changes are coming to Inertial Drift’s most competitive and defining feature! Loved by drifting fans, we are proud to introduce a brand new leaderboard system, where you can now measure your times based on the car you used. The class based system will still remain, allowing you to see how you stack up against the best Inertial Drift drivers in the world!

This new system will be rolled out on all platforms including the Epic Games Store. New Car OUT NOW! More To Come As Free Updates!

Over the next four months, we will be releasing upgraded versions of pre-existing cars for you to take for a spin. Once a month, you can download the latest game update to receive these cars for free. With these four new cars, master their controls and try to get to the top of their respective leaderboards! First up is the Roton 7D – now Class B with updated handling! 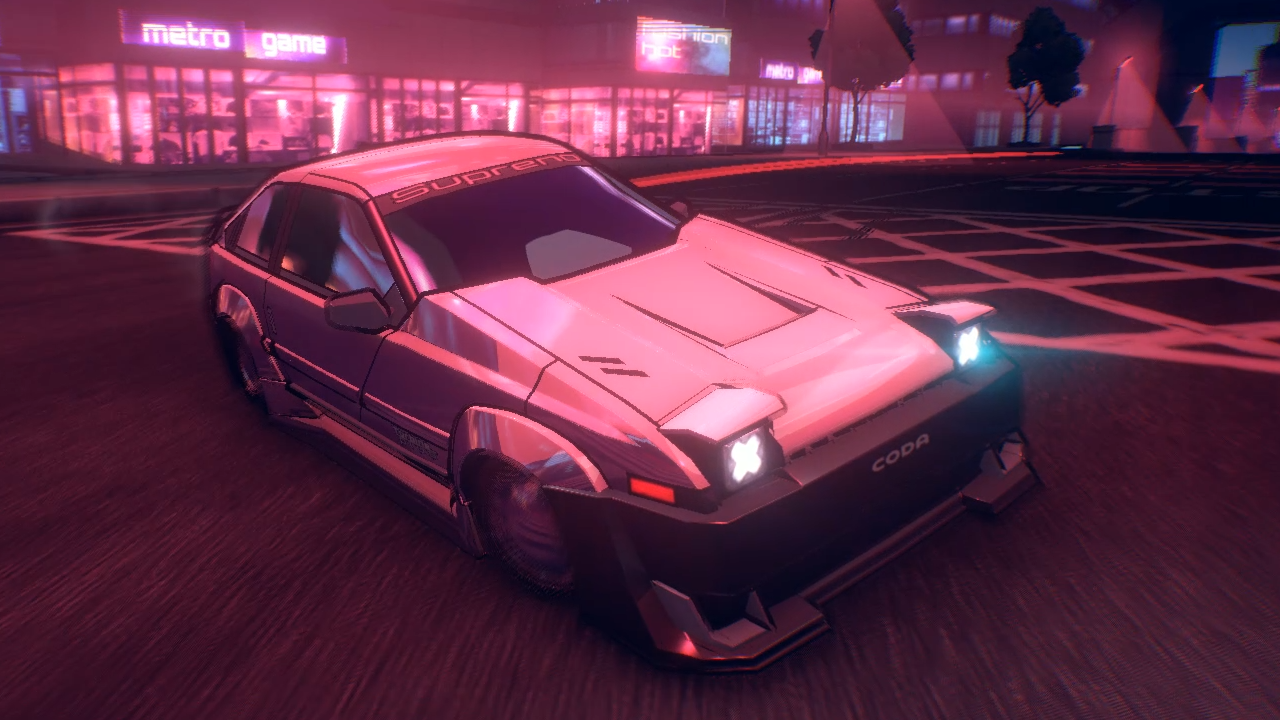 We’re Just Getting Started
This is just the beginning! Over the coming months we’ll be revealing more exciting updates to the Inertial Drift Universe, including new cars!

‘Inertial Drift’ is Out Now on Steam, PS4, Xbox One and Nintendo Switch! Coming to Epic Games Store on 5 October 2021